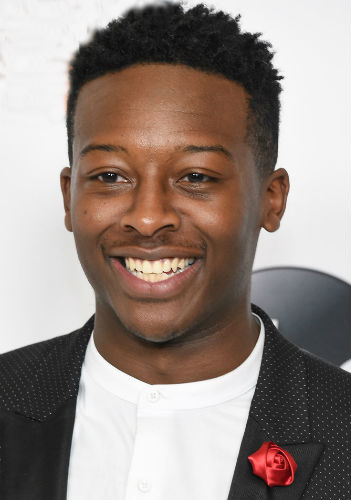 Brandon Micheal Hall is an American actor, singer. Brandon is known for roles such as Miles Finer in "God Friended Me", Kenny in "Always a Bridesmaid", Austin in Lez Bomb(2018), Dodge in Monster Party(2018), Courtney Rose in "The Mayor", Julian in "Search Party".

Brandon Micheal Hall was born on 3rd February 1993 in Anderson, South Carolina, United States. He was raised by his single mother Betty Hall. He grew up enjoying the rural fields and sunlight. 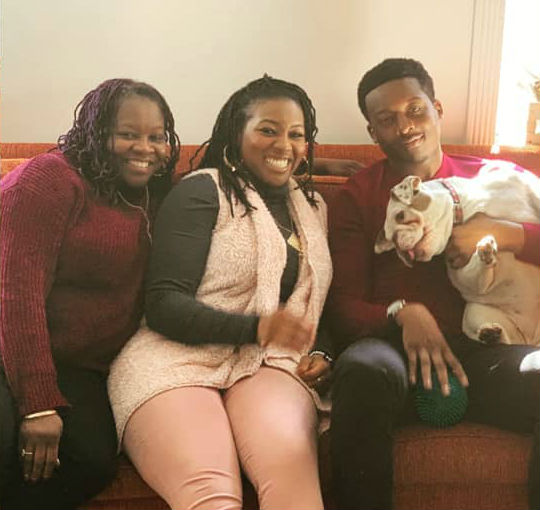 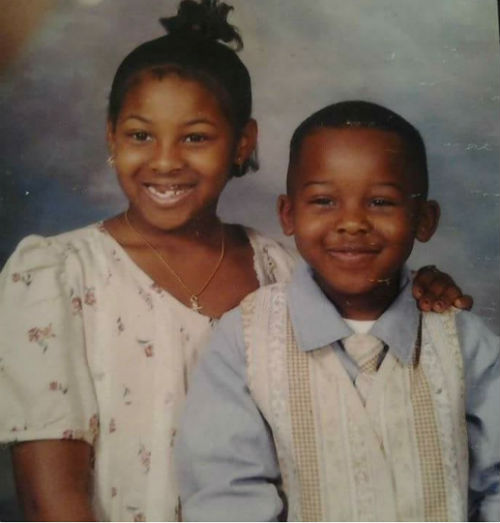 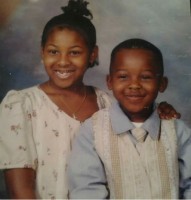 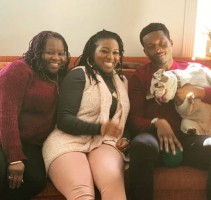 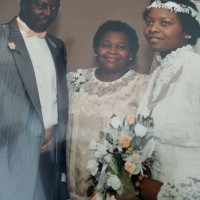 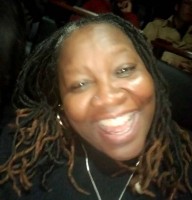 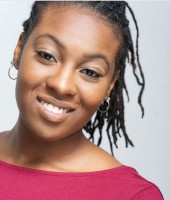