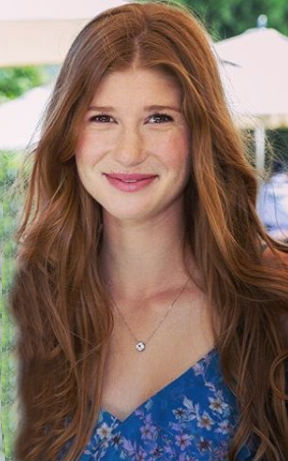 Jennifer is the eldest of the three children of Bill Gates and Melinda Gates, the Children of Gates couple are: 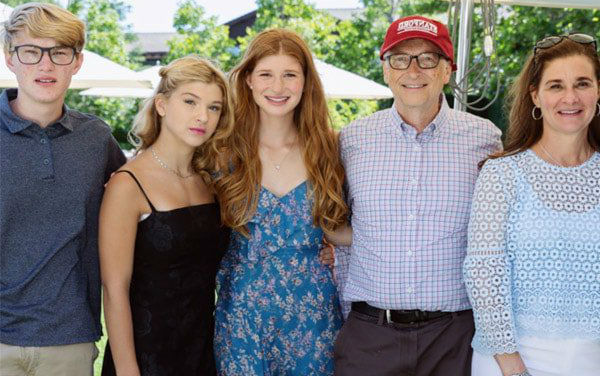 Jennifer Gates & Nayel Nassar: Jennifer is an equestrian herself, she is in love with the Egyptian American equestrian Nayel Nassar. Both Jennifer and Nayel Nassar are Stanford graduates. Nayel graduated with a degree in Economics & Management. Nayel represented Egypt in the 2012 London  Olympics. Jennifer toured Cairo with Nayel in the end of 2018 as well as Kuwait where Nayel was raised. 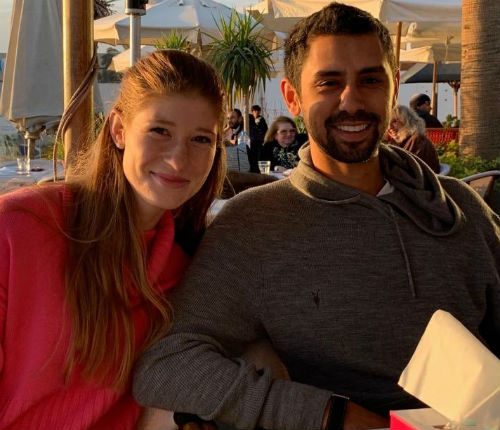 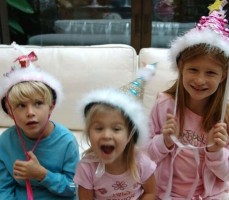 Jennifer gates with her horse Alex 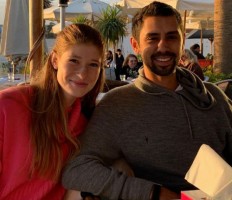 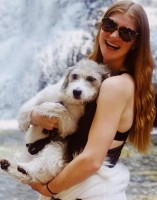 Jennifer Gates with her pup Earl 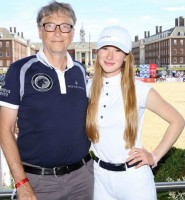 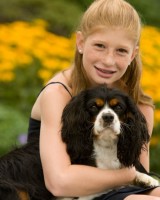 Jennifer with her old pet Oreo 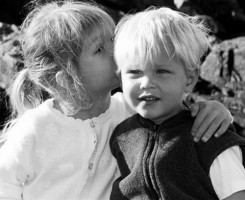 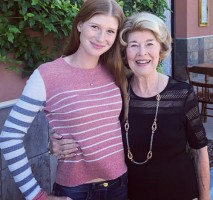 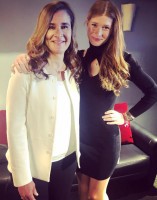 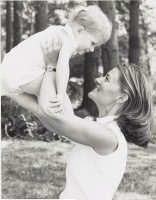