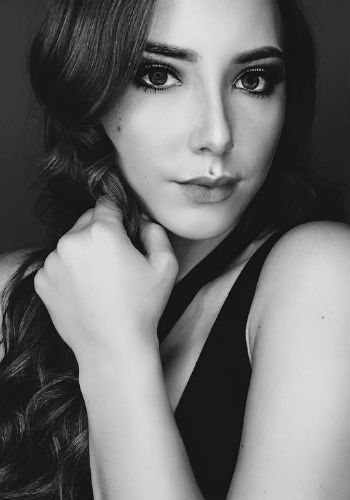 Hailie Jade Scott Mathers is a social media celebrity, an Instagram influencer, model and other things, She is the biological daughter of Eminem.

Hailie Jade has an older sister, a younger sister and a brother: 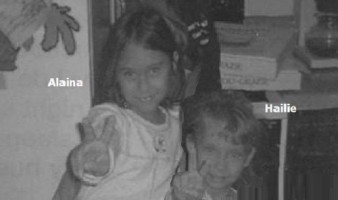 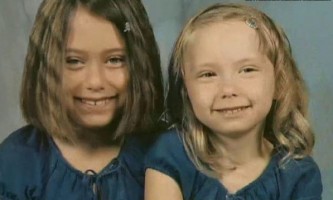 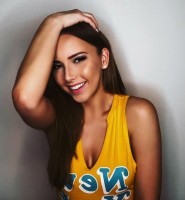 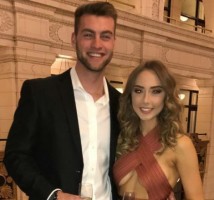 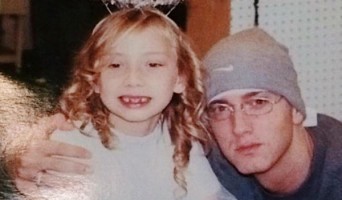 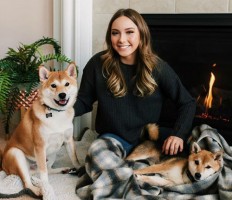 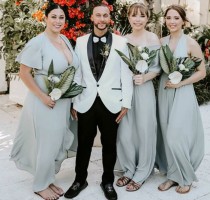 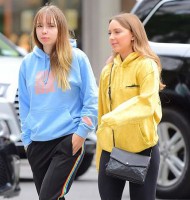 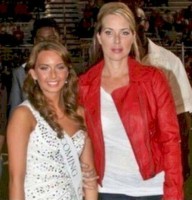