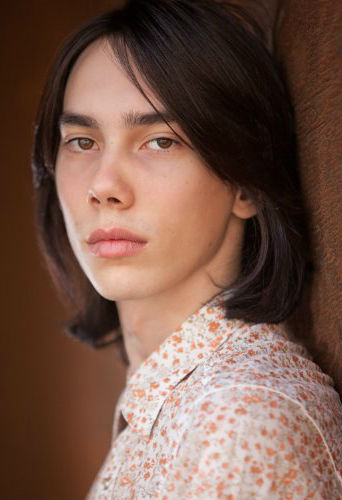 Charlie Wright is an American actor popular for playing the role of Rodrick Heffley in Diary of a Wimpy Kid: The Haul (2017).

Charles H. Wright was born in 1999 in Los Angeles, California to Richard Wright(Father) & Florence Déprez(Mother). His father Richard is the brother of popular actress Robin Wright. His mother Florence Déprez is of French-Japanese descent. Charlie Wright has a brother [5]. The family lives in Beverly Hills [5]. 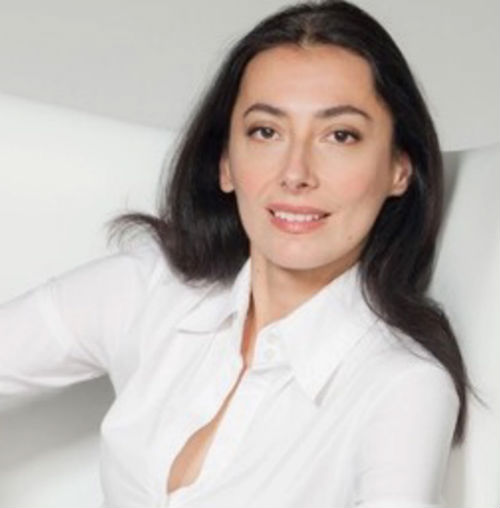 Charlie's father Richard G Wright is an "eclectic photographer" with passion for "Beauty, Fashion, celebrity portraiture". He grew up in Los Angeles, New York, Tokyo and Paris. Charlie Wright has appeared in Adverts shot by his father. His sister Robin Wright has also appeared in some of his works. He has worked with Hollywood stars like- Robert De Niro, Samuel L. Jackson, John Malkovich,Michael Keaton and others [5]. 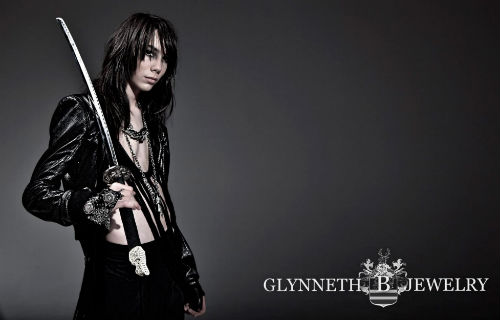 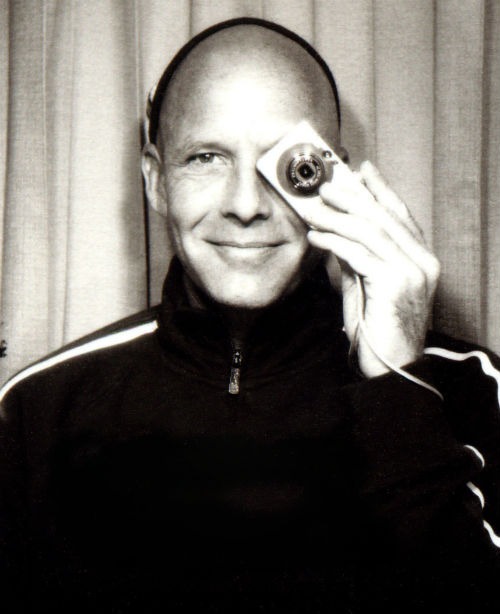 He is into modeling as well, with a 6 foot tall, slim physique he makes an excellent model. He has his  portfolio with the famous IMG Models 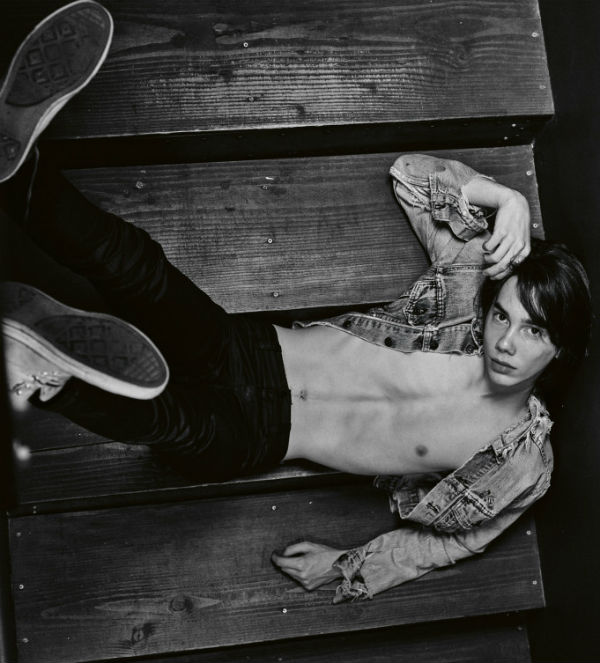 Criticism for "Diary of a Wimpy Kid"

Charlie Wright replaced Devon Bostick, who had previously performed in the some role in the previous movies of "The Diary of a Wimpy Kid" series, this led to huge backlash on the internet, the fans of Devon Bostick trended the hashtags #NotMyRodrick on Social Media (imitating #NotMyPresident which was coined to oppose Donald Trump's presidency). It all started with the comments on the movie trailer released on youtube by 20th Century Fox. The trailer received a whopping 85% Dislikes on youtube. He quit the series after the movie.

Video: Charlie Wright on his role in the movie "Diary of a Wimpy Kid: The Long Haul".

He appears as the young version of Adam (character played by Nelson Franklin) in the episode "Miller's Mind" (season 1 Episode 12) of the Series "The Millers". The central plot of the series is about a dysfunctional family. Will Arnett, Margo Martindale, Jayma Mays, J.B. Smoove are in the main roles.

In "Diary of a Wimpy Kid: The Long Haul" (2017) a comedy film directed by David Bowers, he played Rodrick Heffley- a mischievous teenage youth who along with his brother Greg (Jason Drucker) are always into schemes and pranks. Alicia Silverstone (Susan Heffley) & Tom Everett Scott (Frank Heffley) played their reel life parents. 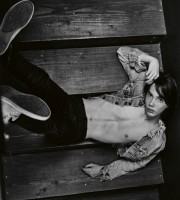 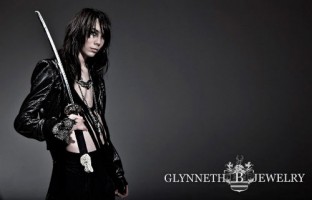 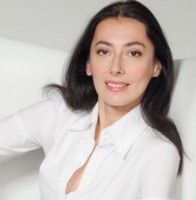 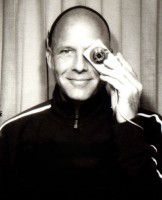