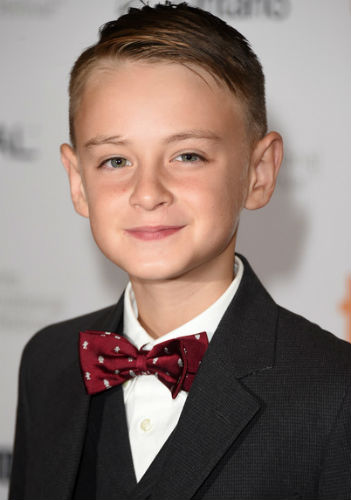 Recently he has appeared in "Defending Jacob" as Jacob Barber, in "Knives Out" as Jacob Thrombey as well as in "Tunnels"

Jaeden Martell is an young American actor born on 4th January 2003 in Philadelphia, Pennsylvania to Wes Lieberher(Father), Angela Martell(Mother). He grew up in South Philadelphia. His family moved to Los Angeles in 2011, he was 8 years old at the time.

Jaeden's father Wes Lieberher is an executive chef. He was born in Philadelphia, Pennsylvania on April 1st 1979. He has worked with "Beer Belly and Whiz" in Los Angeles as their executvie chef [2]. He has appeared on various cooking TV shows, such as- "Food Paradise" (Travel Channel), "Diners, Drive-Ins, and Dives" (Food Network), "Knife Fight" (Esquire Network), "The Taste" (ABC)

He is also a lead vocalist in the band "Kill Verona". Chris Margarite, Jon Hunt, Paul Butterly, Rafael Henin are other members of the Rock band. 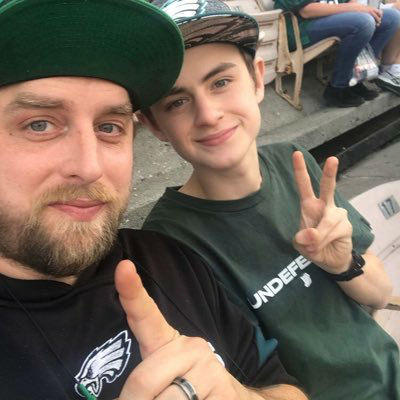 Angela Teresa Martell is the mother of Jaeden Martell. Angela is the daughter of Korean woman Chisun Martell.

Angela, the proud mother of the teen said this to PhillyVoice about her son- "To think about all that he has experienced and accomplished in the last five years, yet still remains so humble and sweet makes me very proud." 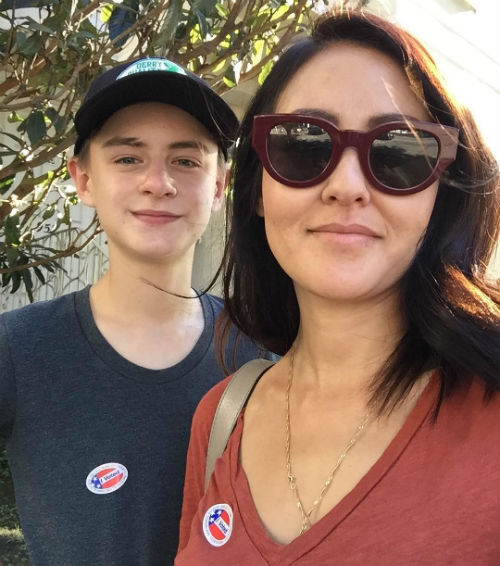 Jaeden is the oldest of 4 children of his father Wes Lieberher, Wes Lieberher is married to Bree Lieberher. Jaeden is raised by his mother, he is her only child.

He has two younger brothers in Ocean Lieberher & Sydney Lieberher, A sister in Jovi Lieberher (youngest of the 4)

Jaeden hasn't had an official announcement on his dating life yet, he is very young and understandably so. However there have been a few rumours and link ups. We do not know how much truth is there in these speculations, we leave it up to you to judge.

Jaeden and actress Lilia Buckingham (of "Crown Lake", "Total Eclipse" ) are rumored to be dating since 2018. Lilia posted a picture of the two on Valentine's day in 2018. The two are said to have broken up. 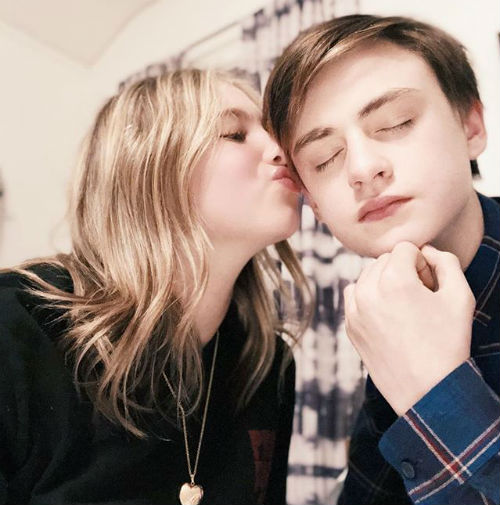 Jaeden and American dancer & Model Maddie Ziegler are rumored to have dated in 2017. They have appeared together in the movie "The Book of Henry" 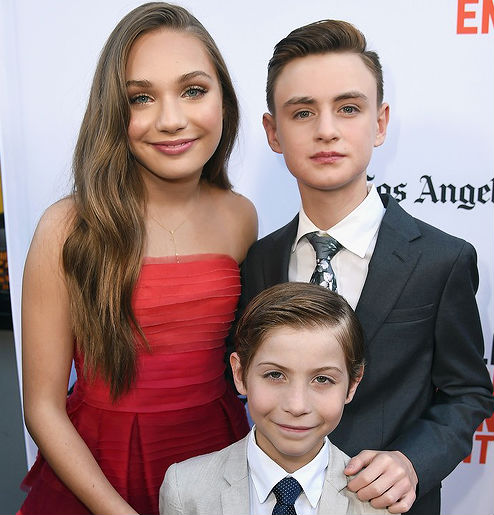 With Rising popularity, Merchandises are using Jaeden's pics and autogrpahs to sell to the fans in customized formats.

Jaeden was previously known as Jaeden Lieberher until later part of 2019, he has changed his name post 2019 to Jaeden Martell, "Martell" is his mother's maiden name. Perhaps the idea is to make his last name sound easier for the American audience. Lieberher was indeed difficult to pronounce.

Debut: Jaeden made his debut in movies at the age of 9 in Grief(2013) as a child, it was a short movie. Playing it With cool(2014) marked his big screen debut.

An year later came the movie St. Vincent(2014) which made him familiar to the masses, he portrayed the role of Oliver Bronstein in it. He received 5 nominations and 2 wins for his role in St. Vincent(2014). His role as Bill Denbrough in It(2017) in the lead role earned him both popularity and critical acclaim.

After his initial success, Jaeden got chance to act in variety of top brand adverts, some of the commercials he has appeared in so far are:

Jaeden played the lead character "Bill Denbrough" in the children's horror movie It(2017), it was based on Stephen King's novel. Jaeden plays a youth who along with his friends fight an evil clown. He is the leader of the gang nicknamed "Losers club". Bill's character has stuttering in the movie, Jaeden practiced watching youtube videos and the movie King's speech on how to stutter effectively and naturally. 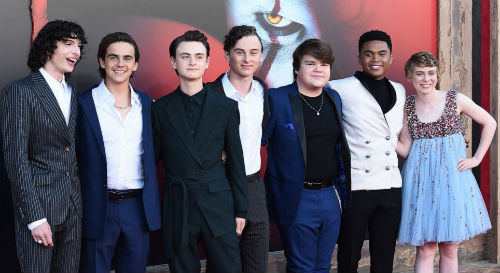 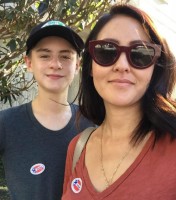 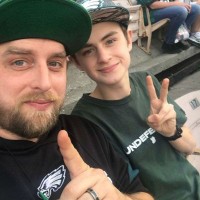 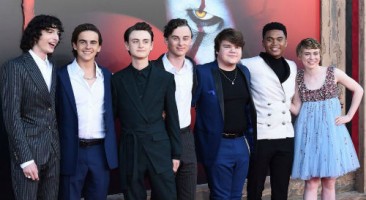 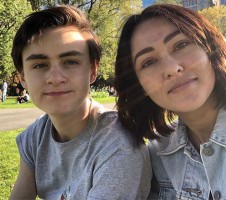 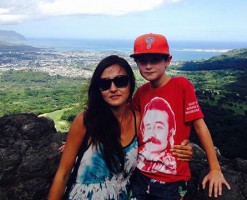 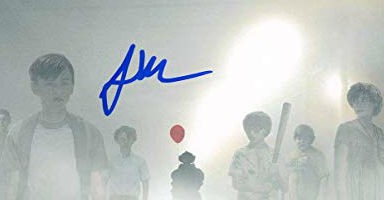 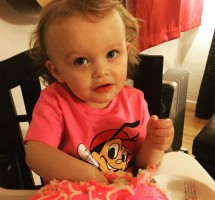 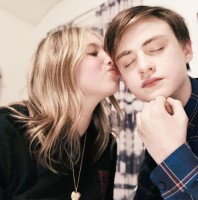 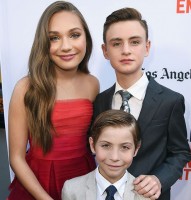