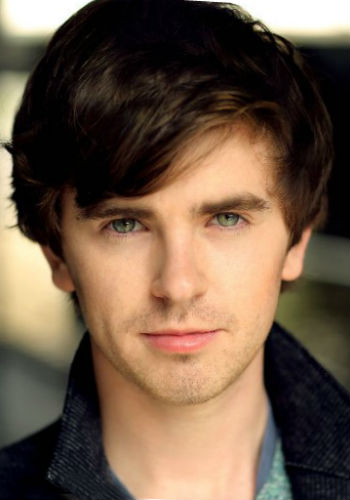 Freddie Highmore is a British actor, He is known for playing Peter Davies in Finding Neverland(2004), Charlie Bucket in Charlie and the Chocolate Factory(2005), Norman Bates in Bates Motel, George Zinavoy in The Art of Getting By(2011). Jared/ Simon Grace in The Spiderwick Chronicles (2008).

Freddie Highmore was born on 14th February 1992 in Camden Town, London, England to Sue Latimer(Mother)- a talent agent & Edward Highmore(Father)- an actor. They have a younger brother named Bertie Highmore. He grew up in Highgate, North London 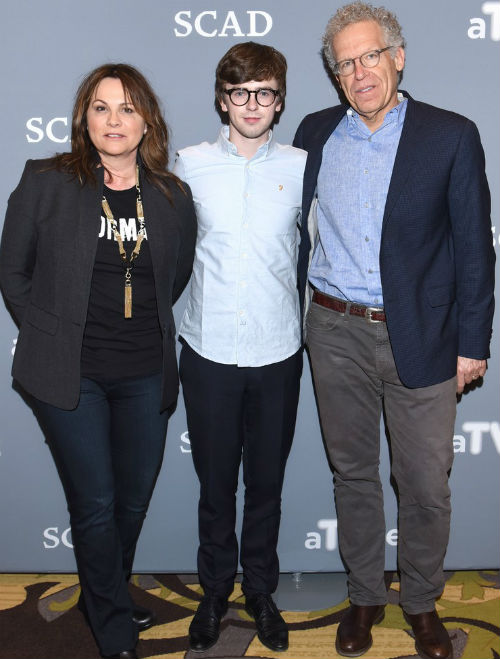 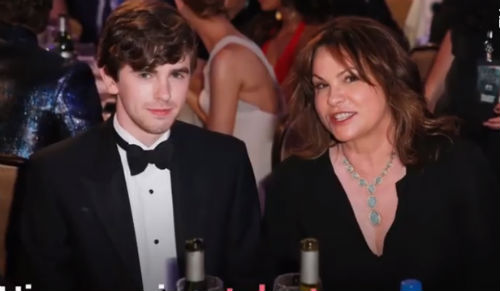 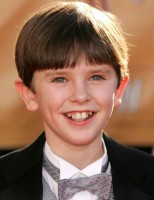 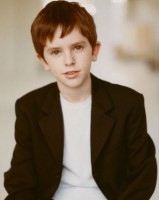 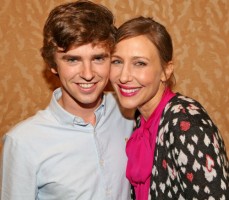 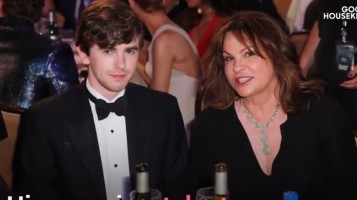 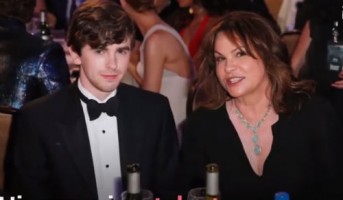 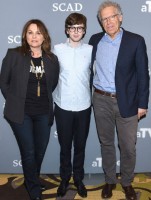