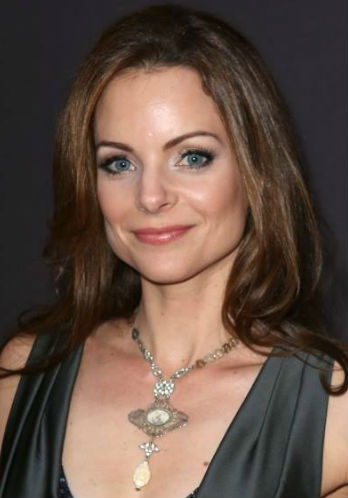 Mother Linda Barbara worked as a charity worker, she was born in 1943, and she worked as a fundraiser for The Michael J. Fox Foundation. She died on 16th November 2016.

She appeared in a small role in the movie Father of the Bride(1991) (as a guest at the reception). She has also worked as a part of the crew in Margin Call (2011) 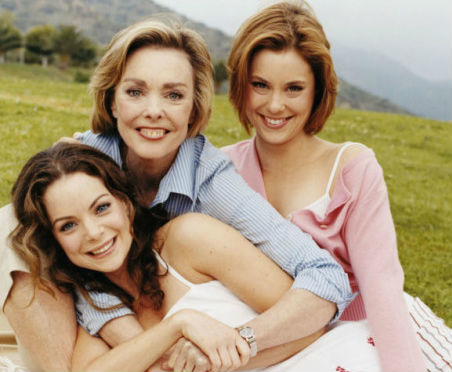 [Kimberly Williams-Paisley with mother and sister]

Kimberly's father Gurney Williams III, is a freelance health journalist and science writer. He was part of the production team of the movie Margin Call(2011). He has also appeared on Ed Sullivan's show as himself.

Ashley Williams Dodson (born 1978) is the younger sister of Kimberly, she is an actress with a BFA from Boston University College of Fine Arts School of Theatre. She is known for playing Jeannie Gaffigan in the American sitcom 'The Jim Gaffigan Show'. Kimberly and Ashley appeared together in the 1993 drama Indian Summer. 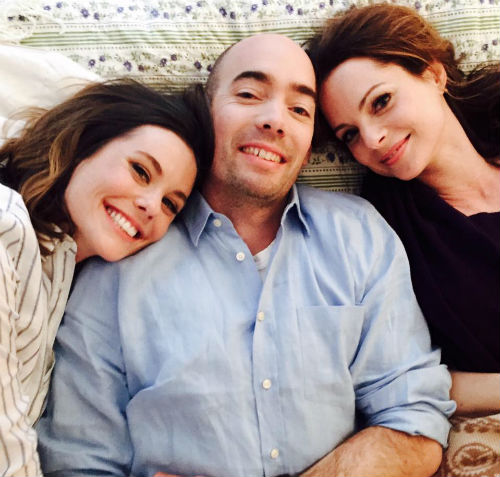 Brad Paisley is a country musician, he had seen Kimberly in the movie Father of the bride(1991) and had thought she was cute, They started dating in 2001. The couple got engaged in 2002 and got married on 15th March 2003 in the Stauffer Chapel on the Pepperdine University campus. The couple lives in Franklin, Tennessee, previously lived in Pacific Palisades. 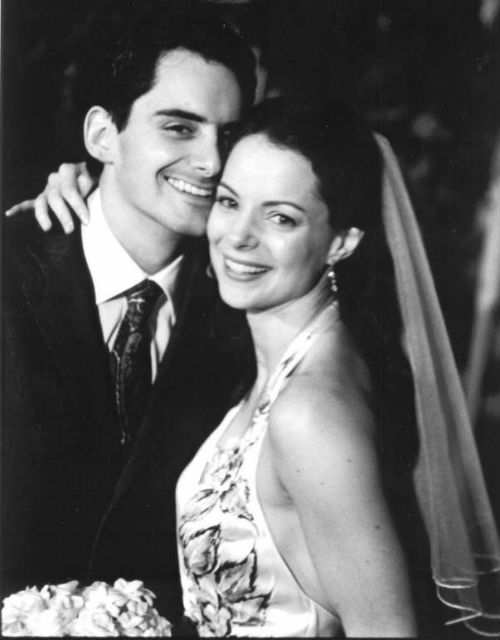 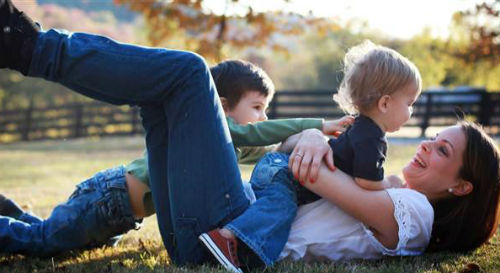 Kimberly Williams got into the acting business at the age of 13. Kimberly was studying for her graduation at Northwestern University in the year 1991 when she got an offer to act in movies and left the university to take the acting full time.

She started her career in acting with 'ABC Afterschool Special'.

Kimberly's big breakthrough came through the 1991 family comedy-drama 'Father of the Bride' a remake of the 1950 classic, with Steve Martin and Diane Keaton. She played the role of Annie Banks, the daughter of George Banks(played by Steve Martin) and Nina Banks (played by Diane Keaton). The sequel came in 1995. 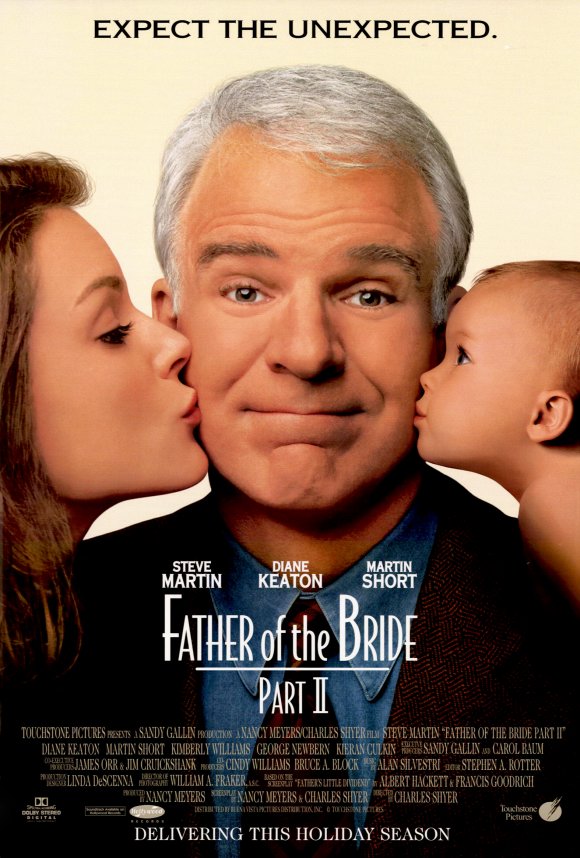 [Father of the Bride (1991)- Kimberly Williams-Paisley]

The War at Home (1996): In the 1996 Vietnam War drama starring and directed by Emilio Estevez, she appeared as Karen Collier. Martin Sheen appeared as Bob Collier, Kathy Bates as Maurine Collier, Emilio Estevez as Jeremy Collier.

Relativity(1996): In the TV Drama Created by Jason Katims, she played the main role of 'Isabel Lukens' with David Conrad who played the role of 'Leo Roth', her boyfriend. The series ran on ABC from September 1996 to April 1997. It ran for 17 episodes and stopped because of low ratings. It was produced by thirtysomething producers Edward Zwick and Marshall Herskovitz. She received a nomination at the Satellite Awards for her role, she also received much appreciation for her role.

The 10th Kingdom: She starred in the man role of Virginia Lewis (a waitress in Manhattan) in the fairytale fantasy series (Snow white, Wicked Stepmother, Prince, time travel...), written by Simon Moore. The series won an Emmy award for 'Outstanding Main Title Design'.

According to Jim: In the sitcom tv-series with Jim Belushi (James Orenthal) in the titular role, Kimberly played the main role of Dana Gibson. Courtney Thorne-Smith played Cheryl Mabel, Larry Joe Campbell as Andy, Taylor Atelian as Ruby among others. She appeared for the first 7 seasons and then left for a while and came back for the finale in 2009.

Nashville: She appears in the musical soap opera as Margaret "Peggy" Kenter former co-worker of Teddy Conrad(played by Eric Close), she appears in seasons 1 and 2.

Alvin and the Chipmunks: The Road Chip: In the live-action animation comedy, she's appeared in the role of Samantha, the girlfriend of lead character Dave Seville (played by Jason Lee) 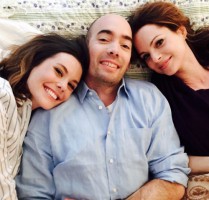 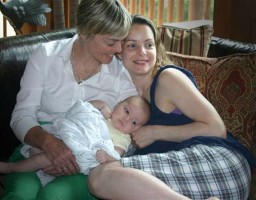 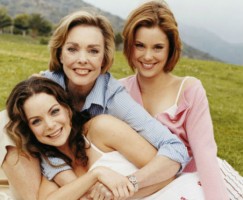 Kimberly Williams-Paisley with mother and sister

Father of the Bride (1991)- Kimberly Williams-Paisley