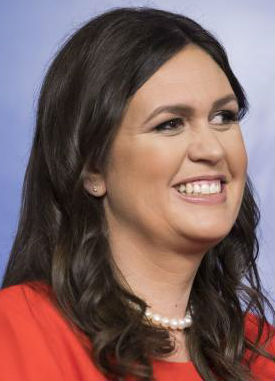 From May 5th to 12th she covered for the then white house press secretary Sean Spicer (who was attending a Naval reserve emergency) , She filled in for Spicer occasionally after that.

She has been critical of some politically motivated fake news generators in the Media, she publicly criticized James O'Keefe of CNN for his ratings driven allegations of Trump's links with Russia.

Governor of Arkansas: Sarah has launched her website https://www.sarahhuckabeesanders.com/ in late 2019 as preparation to her 2022 bid to the post of "Governor of Arkansas". A post held her by father for a decade from 1996 to 2007 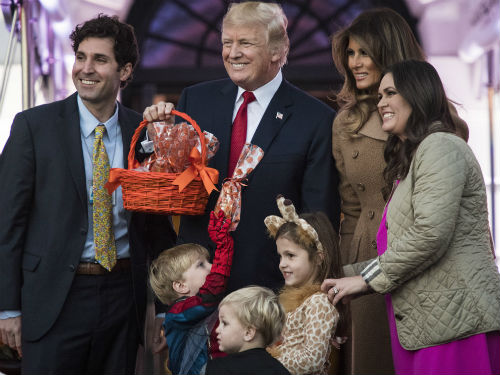 Sarah Huckabee & Bryan Sanders: Bryan Sanders is a republican political consultant, he worked for Mike Huckabee during the 2008 presidential campaigns as media consultant, the proximity between Sarah & Bryan led to them linking each other and the dates.

The couple got married on 25th May 2010 at the Nazareth Lutheran Church, St. John Island, U.S. Virgin Islands. 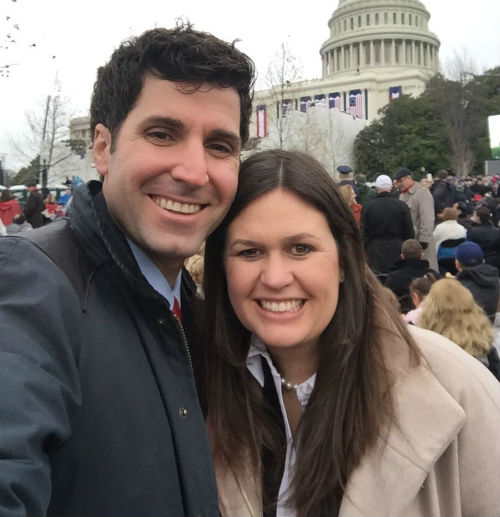 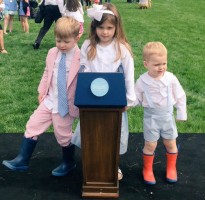 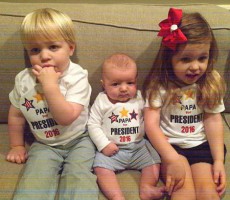 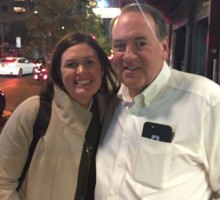 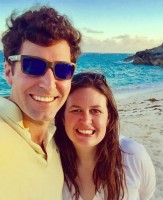 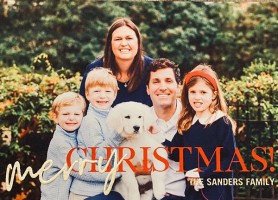 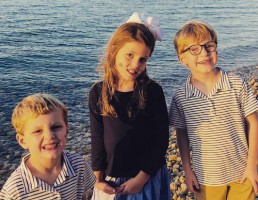