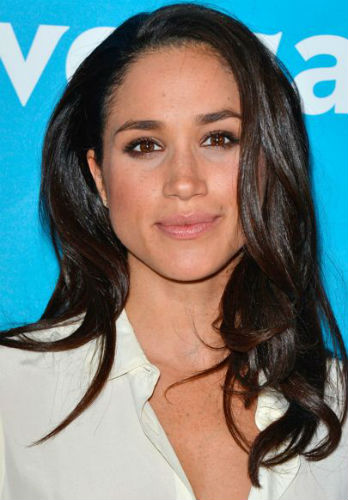 Meghan Markle is an American TV & Movie actress, humanitarian. Meghan is engaged to Prince Harry (of Wales). Some of the notable works of Meghan are- Megan in Remember Me(2010), Jamie in Horrible Bosses(2011), Rachel Zane in Suits.

Meghan Markle & Trevor Engelson Marriage: Meghan got into a relationship with actor and producer(producer of Heathers, Snowfall, Remember Me, All About Steve, Licence to Wed..) Trevor Engelson in 2004.

The couple got married in Ocho Rios, Jamaica on 10th September 2011. After a long 9 year relationship the couple divorced in August 2013.

Meghan Markle & Prince Harry: Meghan & Harry met through a mutual friend on a blind date, (apparently the first question Meghan asked about the prince to her friend was -'Was he nice?'). She had not known about him, neither had he known about her or her works prior to meeting.

First date: They met for drinks for the first time, they liked each other over the conversation and were already willing to go on the next date, they talked about second date on their first date itself.

They started dating in June 2016, they had dates for a long time and had quiet long times together for 5-6 months before engagement. Because of the physical distance between them they had to commit to a long distance relationship for a while. There was a lot of travelling back and forth between U.S and England.

Engagement: They were roasting a chicken on a quiet lone night together in Toronto Canada when Harry surprisingly got on one knee and proposed to her in November 2017. The ring is a Yellow gold with central piece of diamond from Botswana, small diamonds of the ring were from his mother's (Princess Diana) jewelry, Harry himself designed the ring, it was made by Cleave and Company.

On her engagement she was congratulated by celebrities from all over the world, including top politicians like Theresa May, P.M of England.

Wedding: The wedding is scheduled for 19th May 2019 at Saint George's Chapel, Windsor Castle. After the marriage the couple will be living in Nottingham Cottage, Kensington Palace. The wedding is expected to cost half a million pounds.

She is going to get British citizenship after her wedding, she will be retaining her U.S citizenship as per the records.

She attended the Christmas party at Queen's Sandringham estate with the British Royal family. 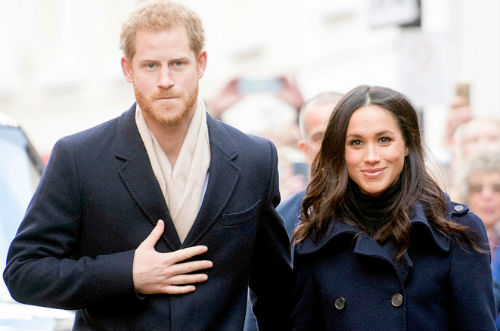 Through Harry Meghan has met Queen Elizabeth twice before marriage in her palace. 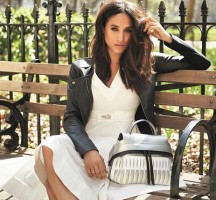 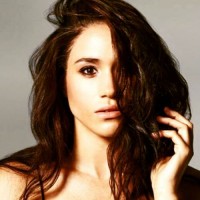 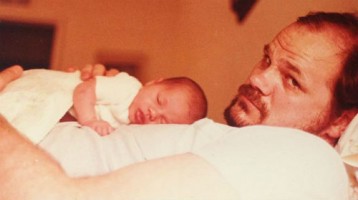 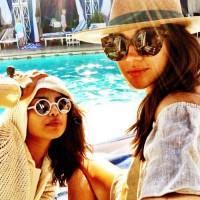 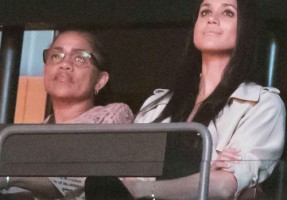 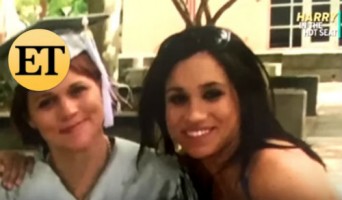 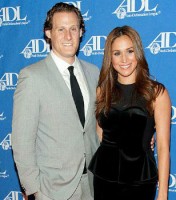 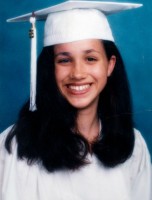