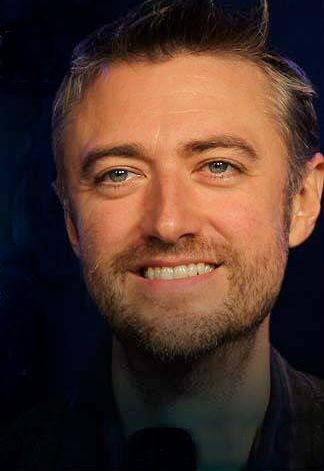 Some of the most popular roles he has played are Kraglin (and on-set Rocket) in Guardians of the Galaxy 1,2 and 3. reprising the role in Avengers sequels.

His father James F Gunn is a former corporate advocate with Thompson Coburn law firm in St. Louis. In fact, many of Sean's paternal uncles are Lawyers.

He is the youngest of the six Gunn siblings, He has four brothers and a sister, All the five Gunn brothers are in the entertainment industry, their sister is a lawyer like father Gunn. :

James Gunn is a Director, actor, and producer. James often casts Sean in his projects. He was born on August 5, 1966, in Saint Louis, Missouri.

Matthew Gun is an actor and a writer. He was born in 1972. He is known for writing work in "Man About Town", "Amazon Fishbowl with Bill Maher" and "Real Time with Bill Maher"- a show that got him multiple Primetime Emmy Awards nominations.

Patrick Gunn is a producer and a former Executive VP of Artisan Entertainment. He has produced videos such as "Lego: The Adventures of Clutch Powers", "Bionicle: The Legend Reborn".

Beth Gunn, the only girl of the Gunn household works as a lawyer.

Natasha and Sean first met in 2017 while working together on a project and had their first date in Atlanta.

Sean asked Natasha to marry him on their 2018 Koyoto, Japan trip. Sean wrote in his Instagram post that she said 'yes' a million times. 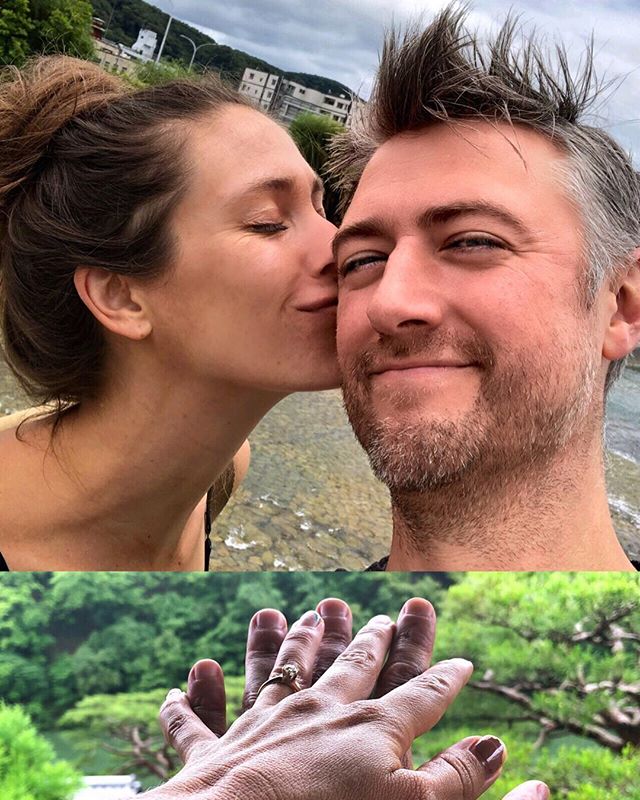 The 'Picnic' themed wedding had as an assortment of colorful blankets from Kenya spread across the lawn, each blanket contained a basket of treats- trays with cheese, Honey, Rosewater, colorful umbrellas

The guests wore '1920s disco ball goes to the beach' theme clothes. Speaking about it, Natasha said: "We really wanted to break the wedding rules so everyone would have space to have fun and be themselves,"

There was a procession of the bride and groom after the wedding along with the guests towards art deco Catalina Casino with musical bands playing all along the way. 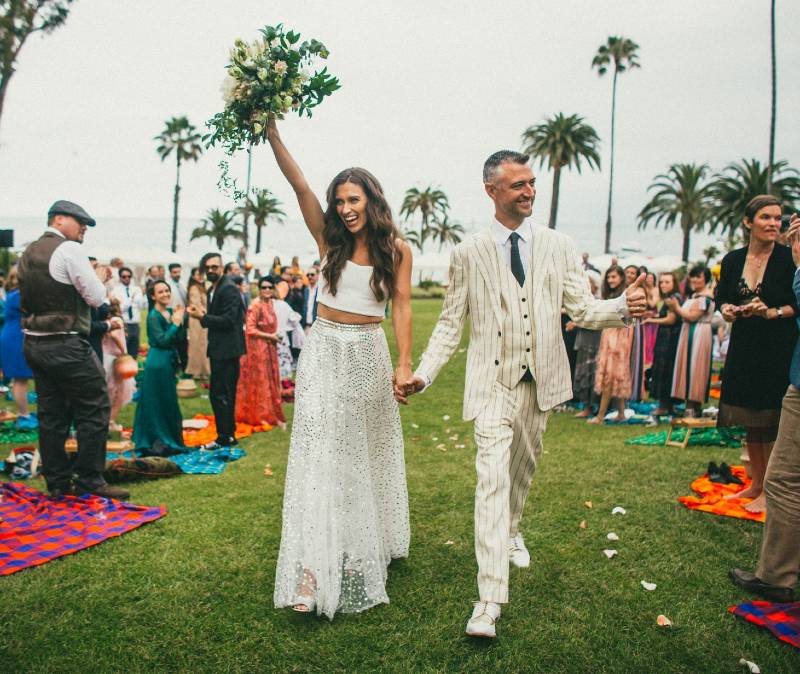 Natasha and Sean have worked together in the award-winning horror film Beauty Juice (2019).

He had a minor recurring role in season one and two, it was upgraded to the main role from season 3-7. He appears in a total of 137 episodes. He has also performed in six soundtracks in the series.

In the Avengers sequels, Sean worked as the on-set Racket and a stand-in. His actions and expressions were used as the motion reference for the animated character.

Sean played Kraglin in the Guardians of the Galaxy movies. He also provided motion capture (recording of the movements and expressions) for both Rocket and Thanos in the first part. For Rocket in the next parts. 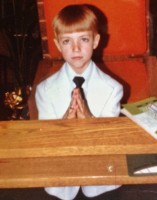 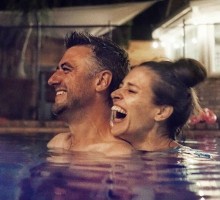 Sean Gunn with his girlfriend 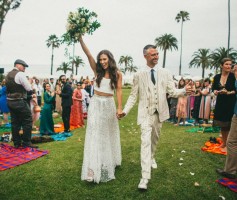 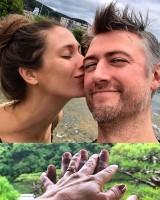