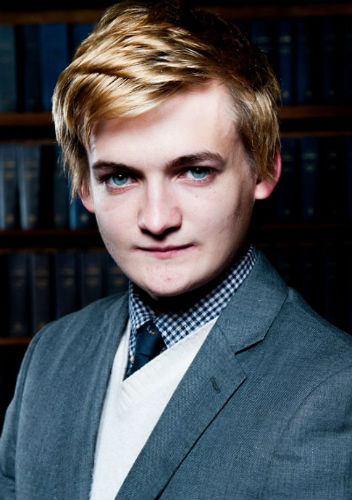 Jack Gleeson is an Irish actor born in Cork, Ireland on 20th May 1992. Jack is popular for having acted as young king Joffrey Baratheon in the HBO blockbuster Game of Thrones. 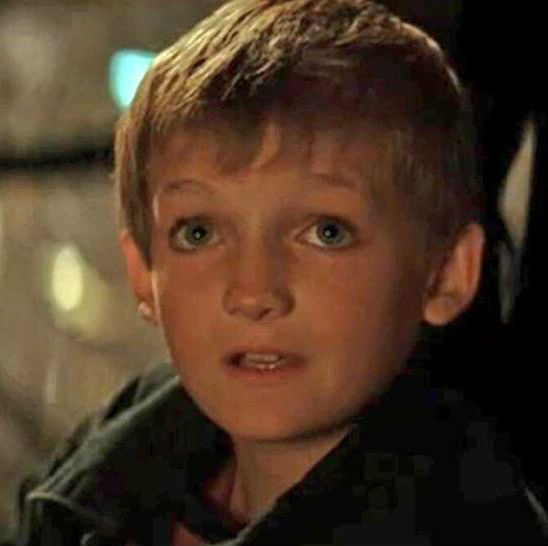 Jack has discontinued acting for Film & TV, now he has taken to acting in the theater full time. They started the theater company Collapsing Horse with the show Bears in Space(2016). 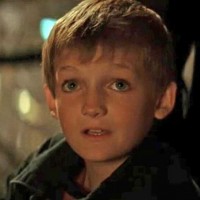