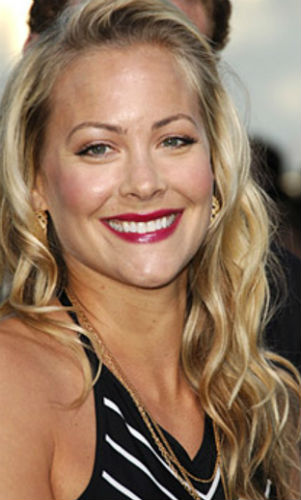 Cynthia Lynn Daniel is an American actress & photographer. She is popular for the portrayal of Elizabeth Wakefield in the teen comedy drama TV series Sweet Valley High.

She was born in Gainesville, Florida on March  17th 1976 to Charlton B. Daniel Jr & Carolyn Daniel. 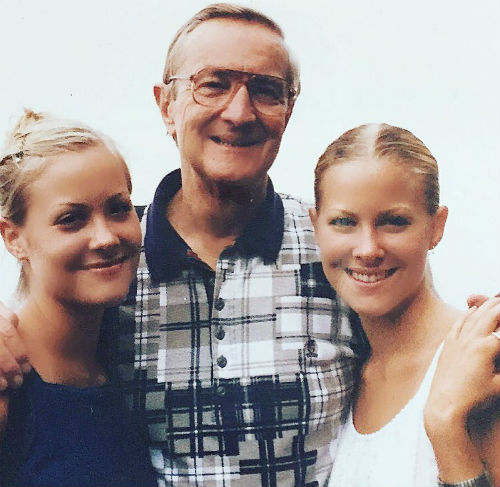 She has a twin sister named Brittany Daniel & an elder brother Brad Daniel. 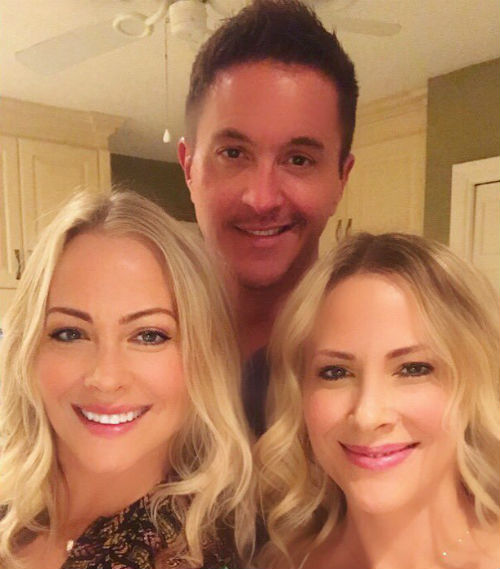 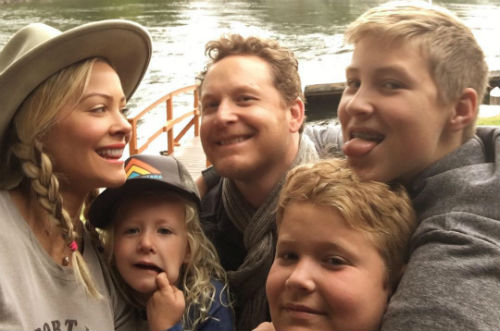 Some of her works include- The New Leave It to Beaver, Sweet Valley High, The Basketball Diaries, That '80s Show. 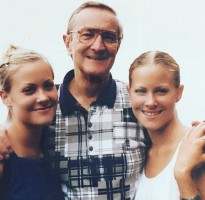 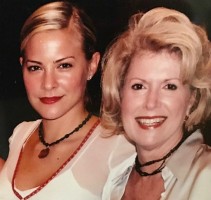 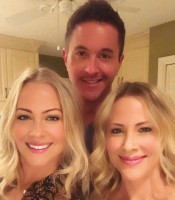 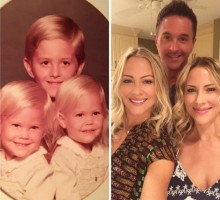