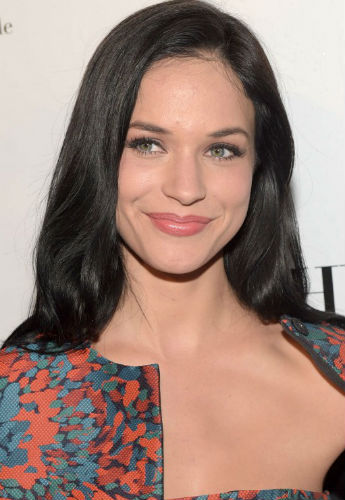 Alexis Knapp is an American actress, model and singer born on 31st July 1989 in Avonmore, Pennsylvania to Marjorie Knapp(Mother)(of Cuban Ecuadorian background) & Bradford Elwood Knapp(Father), she was brought up in North Carolina. Alexis Knapp is popular for her role in Pitch Perfect Movie series 1,2,3. 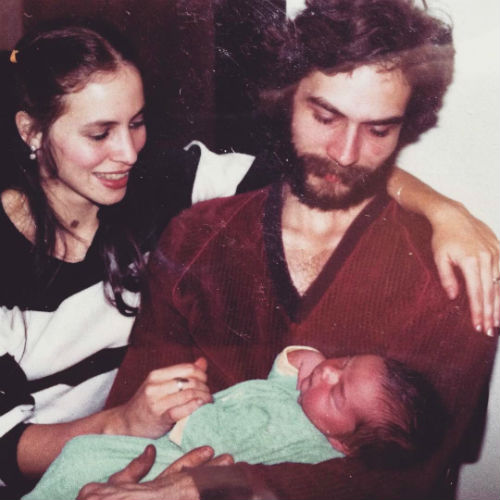 Ryan Philippe & Alexis Knapp relationship: Alexis Knapp dated fellow actor Ryan Phillippe in 2010, though the couple broke up later in the year Alexis was pregnant by then and had a daughter named Kailani Merizalde Phillippe-Knapp in 2011. The girl was given the same middle name as her mother. 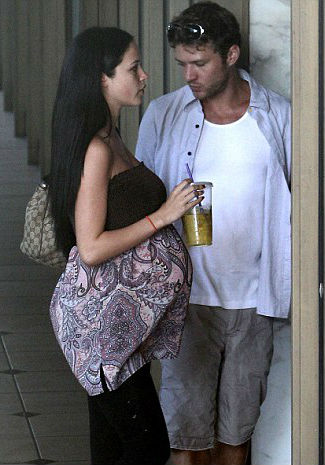 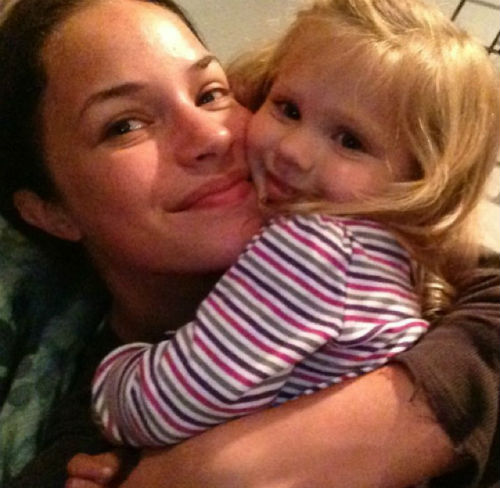 She has appeared in TV series like- Like Father, Cinnamon Girl: California Dreamin', Family Guy, Super Fun Night, Ground Floor, The Dorm. She has had a recurring role in the TV sitcom 'Ground Floor'. 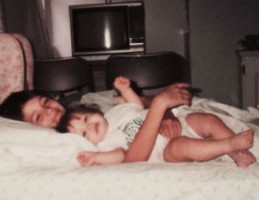 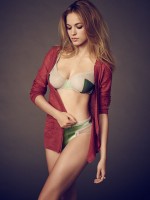 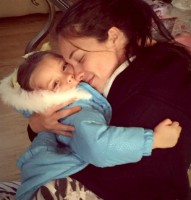 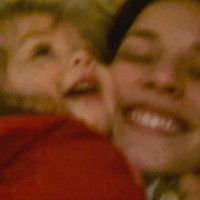 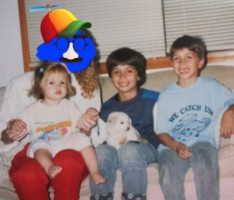