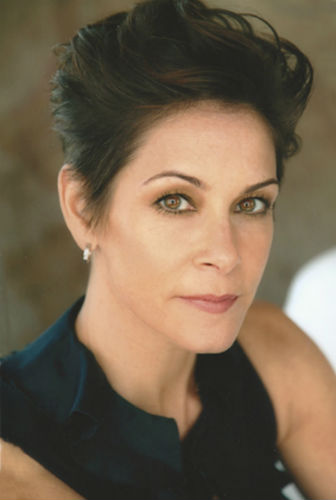 Jane Hajduk is an American TV & movie actress, she has also provided voice for characters on TV. She is known for her roles in- "Year by the Sea" as Judy, "Zoom" as Researcher Taylor.

Recently she has appeared in the short movie "Dirty Little Secret" as Dana Reynolds, in "Unintended" as Clarissa. She has produced six episodes of the TV series "The Watch" in 2018.

Jane married actor Tim Allen (known for "Last Man Standing", "Home Improvement") in Colorado on October 7th, 2006, they had been dating for 5 years previous to that, they have appeared together in works like- "Joe Somebody", "The shaggy Dog", "Zoom". 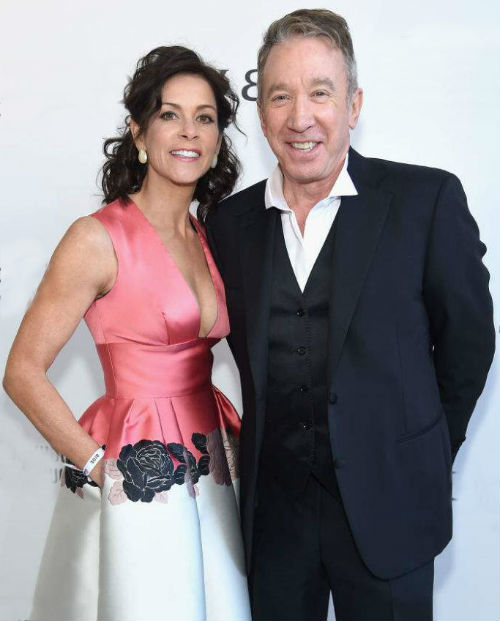 Wedding: Their wedding was a private event in Grand Lake, Colorado. It was a small ceremony attended by a few close friends and family. Tim's oldest daughter Katherine Allen was one of the attendees. Jane was 39 at the time and Tim was 53.

The wedding was held outdoors on the docks, with the Beautiful Grand Lake mountains in the backgrand making the most important day of their lives scenically richer. 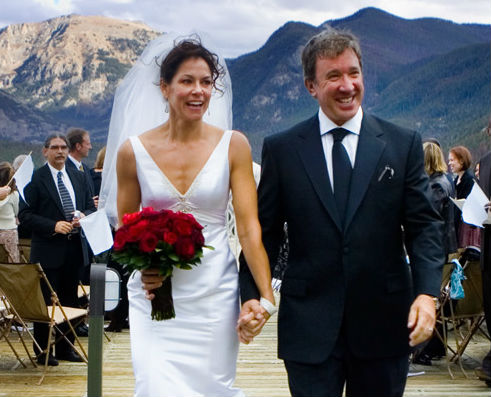 Jane has called her experience of motherhood and overjoyous and "surreal" one. 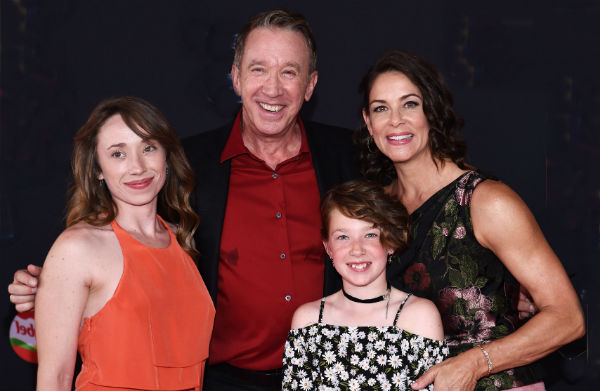 Tim Allen on his second marriage

Tim Allen was fighting his own demons in the early half of his life. His priorities in life have changed, in  interviews to "Closer" in 2017 & to Parade in 2011 Tim has spoken in length on the changes that he has made during second mariage.

Tim allen said this of his second marriage- "I am not the same guy I was the first time (he was married), when I was hiding & doing what people who drink too much do. I was not connecting.. But I have been sober for almost 20 years. I am much more present (now, in the second marriage).. I was gone so much in my first marriage, I love the moments when I engage with my youngest daughter now" 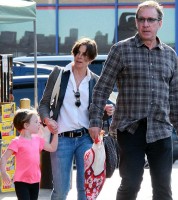 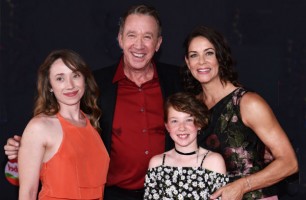 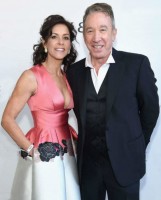 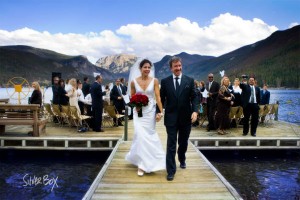 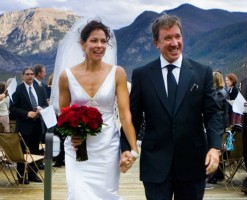