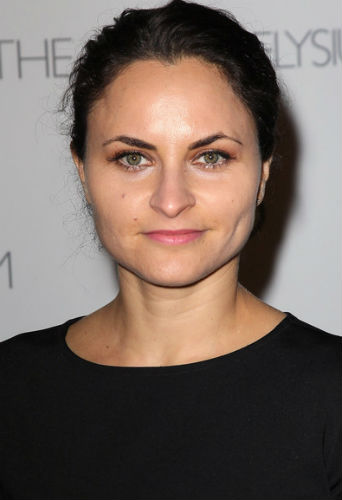 Rain Phoenix is an American actress, musician, singer. She was born in Crockett, Texas on 21st November 1972 to John Lee Bottom(Father) & Arlyn Phoenix(Mother). 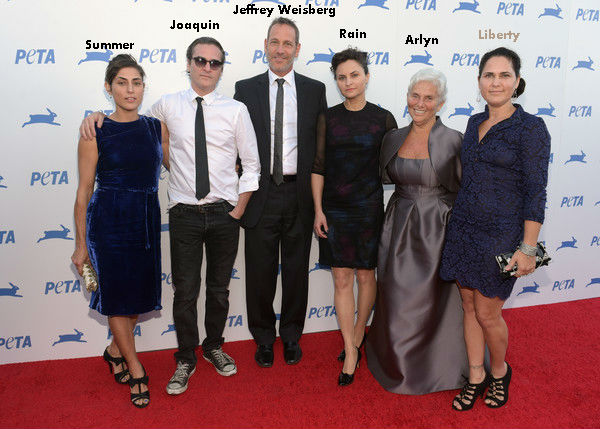 She has made appearance in TV series like- Family Ties, Amazing Stories.

Rain married Michael Tubbs, a fellow musician in 2003, they have a son together. The couple split and had a divorce in 2008. However both remain close friends, they are often seen outing together with their respective present boyfriend and girlfriend. 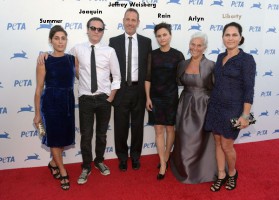