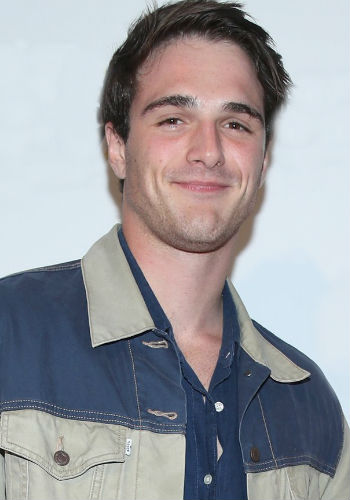 Jacob Elordi is an Australian actor, writer known for playing Noah Flynn in The Kissing Booth (2018), Nate Jacobs in Euphoria, Rooster in Swinging Safari (2018), Martins Marine in Pirates of the Caribbean: Dead Men Tell No Tales(2017), Jake in The Mortuary Collection(2018), Chris in 2 Hearts(2018) 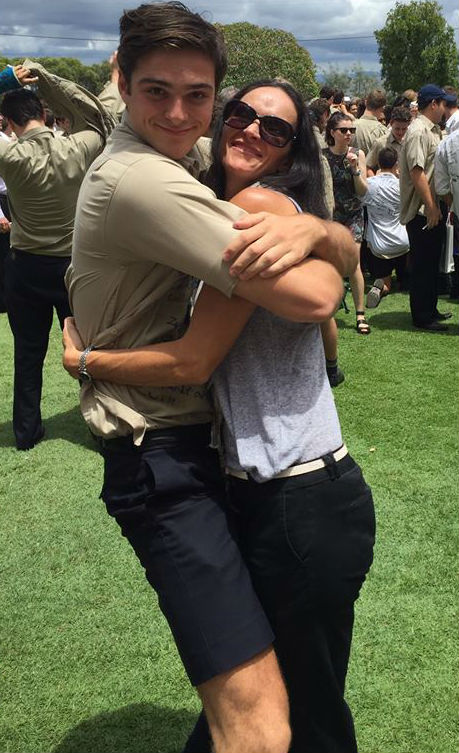 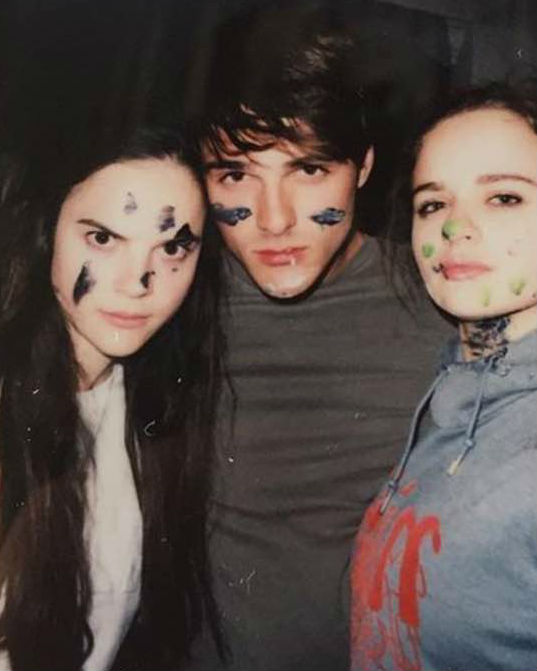 While shooting for the movie "The Kissing Booth(2018)" actress Joey King and Jacob became romantically close, they have been together since January 2017. It wasn't love at first sight as per Joey King, she thought he was cute, but it was the time on sets that made them grow fond of each other. They will be acting together on Euphoria.

First Kiss: They shared their first kiss at the director's office on the very first day of their work, as a part of their work rehearsal. It was a bit funny, they hit heads couple of times trying to find the best position.

As of late July 2018 there were speculations about the split. In 2019 their split was confirmed. They shot the sequel movie "Kissing Booth 2" where they had a normal friendly relationship that is rare among EXs. Bustle reports that she called it "Crazy" 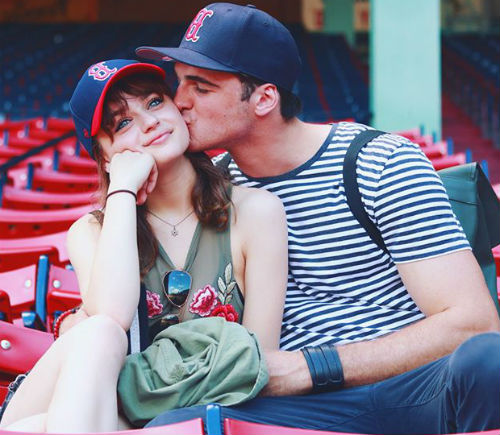 There are Rumors about Jacob dating actress Zendaya, they have been seen partying together, vacationing together in his home country Australia. When Zendaya was asked about it she said "No", she explained "he is a great dude, he is literally one of my best friends". Jacob talking about Zendaya said "She is like sister to me" 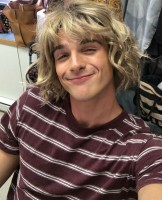 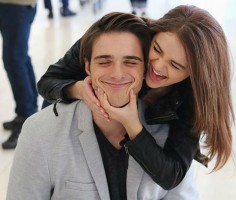 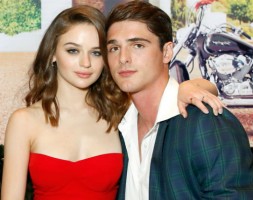 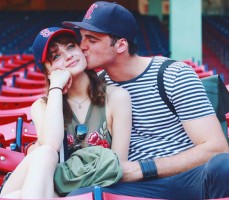 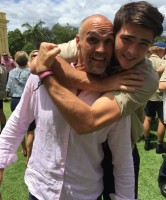 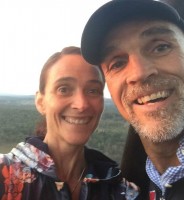 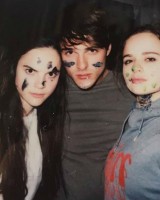