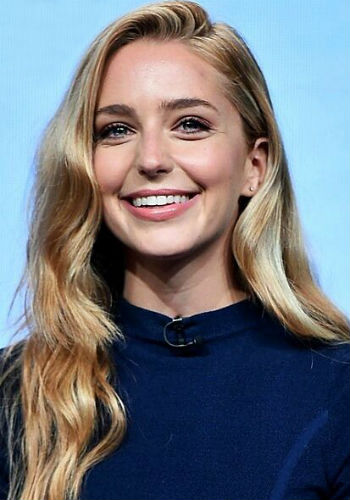 Jessica Rothe is an American actress known for her roles in La La Land (2016), Happy Death Day(2017), Valley Girl, Mary + Jane, Next Time on Lonny among others.

Her recent performances include playing character May in "Body Brokers", Jenn Carter in "All My Life", Julie Richman in "Valley Girl".

Her father Steve Rothenberg is of Polish Russian Jewish(Ashkenazi Jewish) ancestry.  Her mother Susan is of German, English & Scottish descent. She is very appreciative of her parents' support:

I'm lucky my parents are incredibly supportive and generous people who have put so much faith in me as I jump into this crazy business. It really is so far outside their comfort zone in terms of what a profession can be. [3]

Jessica has a sister in Cate Rothenberg. 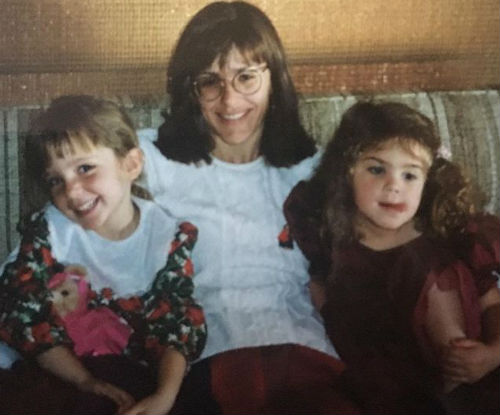 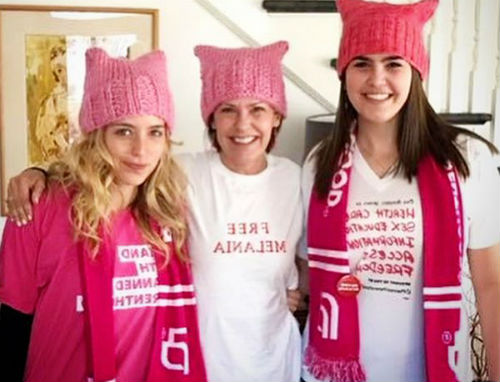 Jessia took ballet classes at the age of 8. She is trained in class theater too. [2] She has attended summer theater camps in Kansas City. She has attended various acting workshops.  Her grandmother Colleen being a theatre actress perhaps has helped Jessica nurture her acting skills. Her mother would put movies like 'Sound of Music', 'Carousel', South Pacific', 'The King and I' on VHS for the kids to watch.

Jessica got engaged to actor Eric Clem (Eric's last name has been misprinted as Flem, including even on wiki) on the Valentine's day (February 14th) of 2019. She announced her engagement to the world through an instagram post that red:

Cat’s out of the bag! ❤️ Happy Valentine’s Day to my brilliant, amazing, wonderful, how-did-I-get-so-lucky FIANCÉ and of course, most importantly, to Otis the pup. 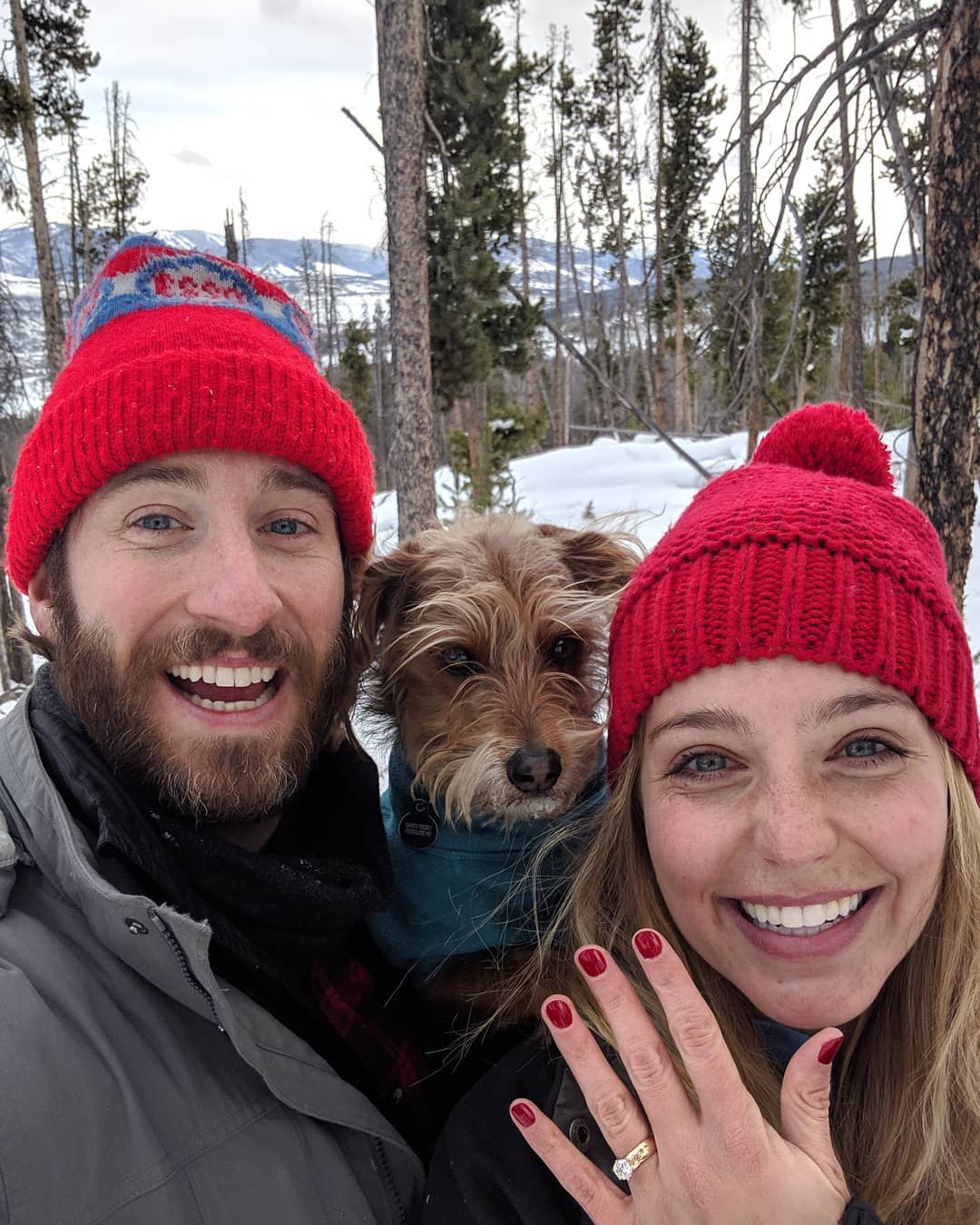 [Jessica Rothe and Eric Clem engagement, Otis the pup was the witness]

After a one and half year's planning and replanning, the couple finally got married on 12th September 2020 in Morrison, Colorado, the wait was prolonged by the COVID pandemic of 2020. 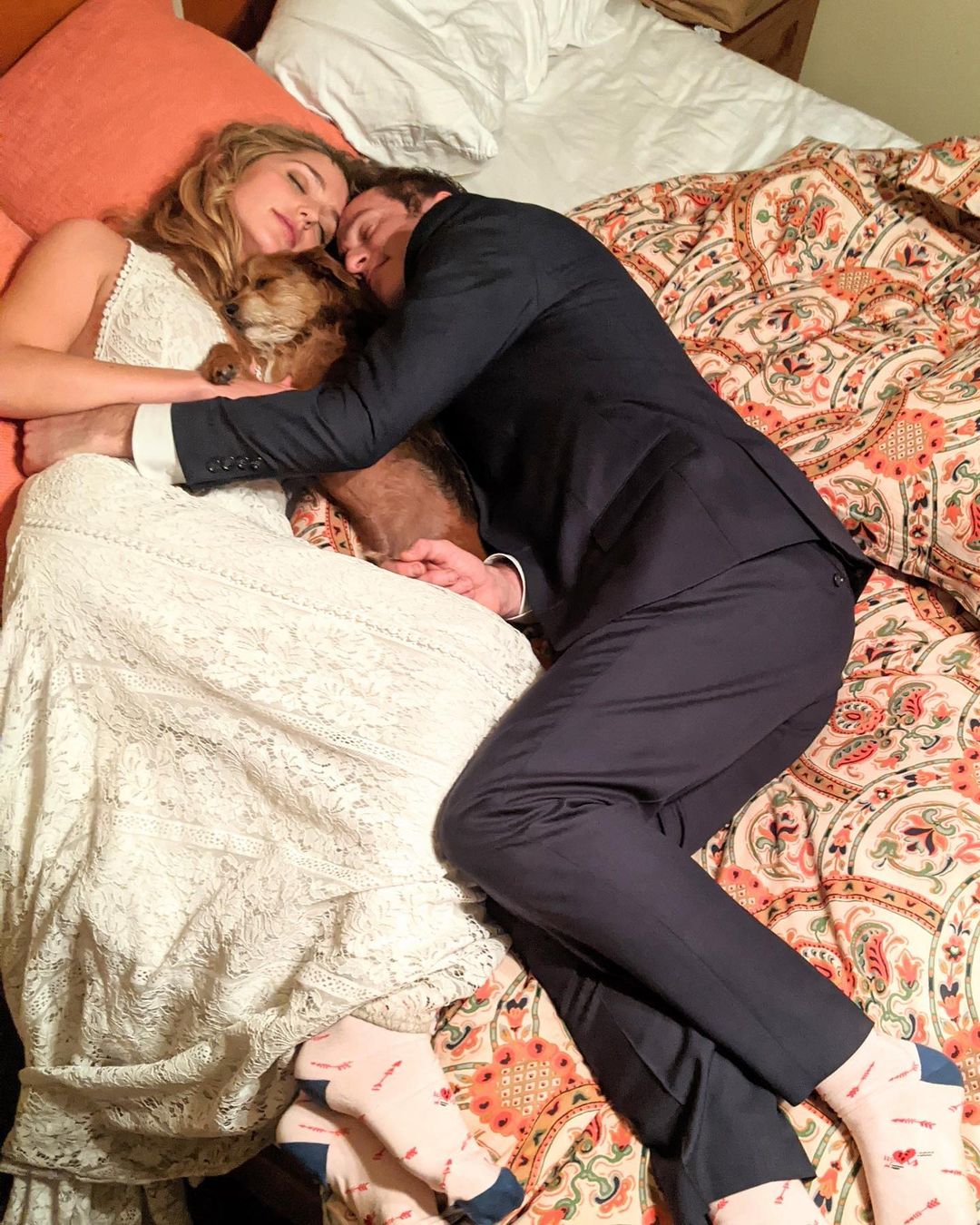 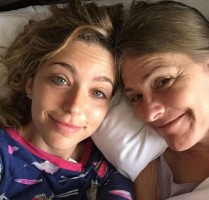 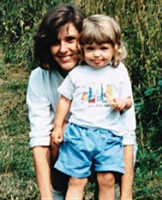 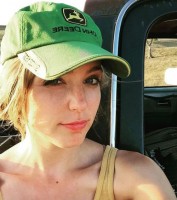 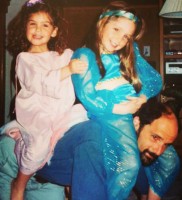 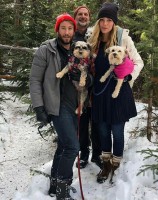 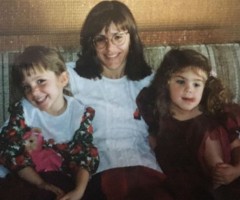 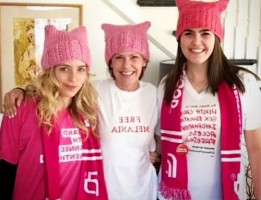 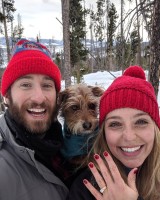 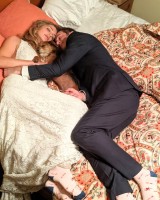