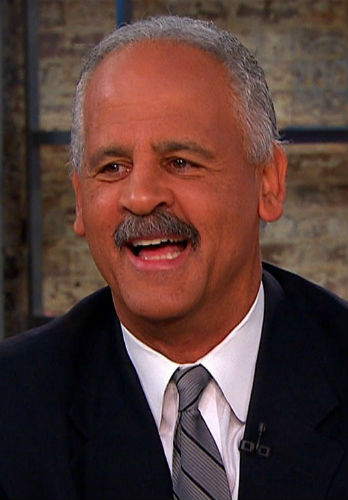 Stedman Graham is an American author, businessman, educator, entrepreneur, and speaker. He has been the partner of media star Oprah Winfrey for a long time. 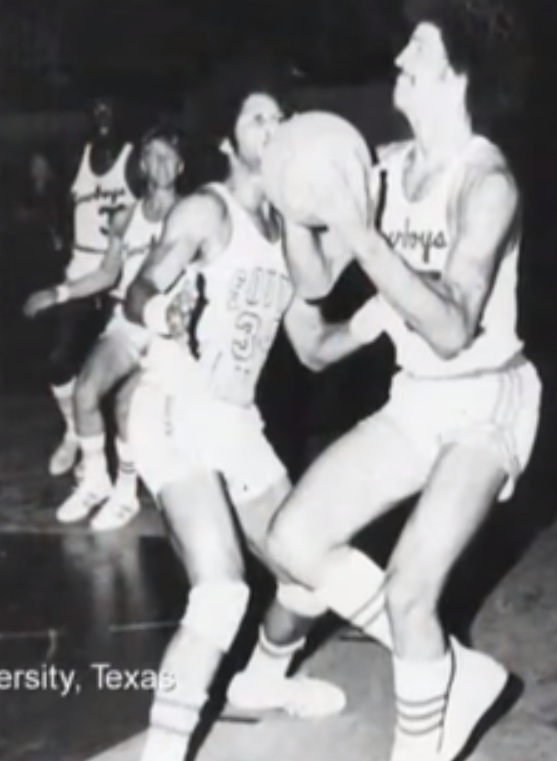 Stedman married Glenda Graham in 1974, the couple had a daughter named Wendy Graham in 1975, Glenda and Stedman are divorced. Glenda later married Paul Lusk and lived in Lancaster, Texas.

Wendy Graham, The only daughter of Stedman Graham married an engineer from Trinidad named Bradley Kerwin Greene in the March of 2015 in Chicago. The couple has a baby girl named Cadence Greene born in May 2015. 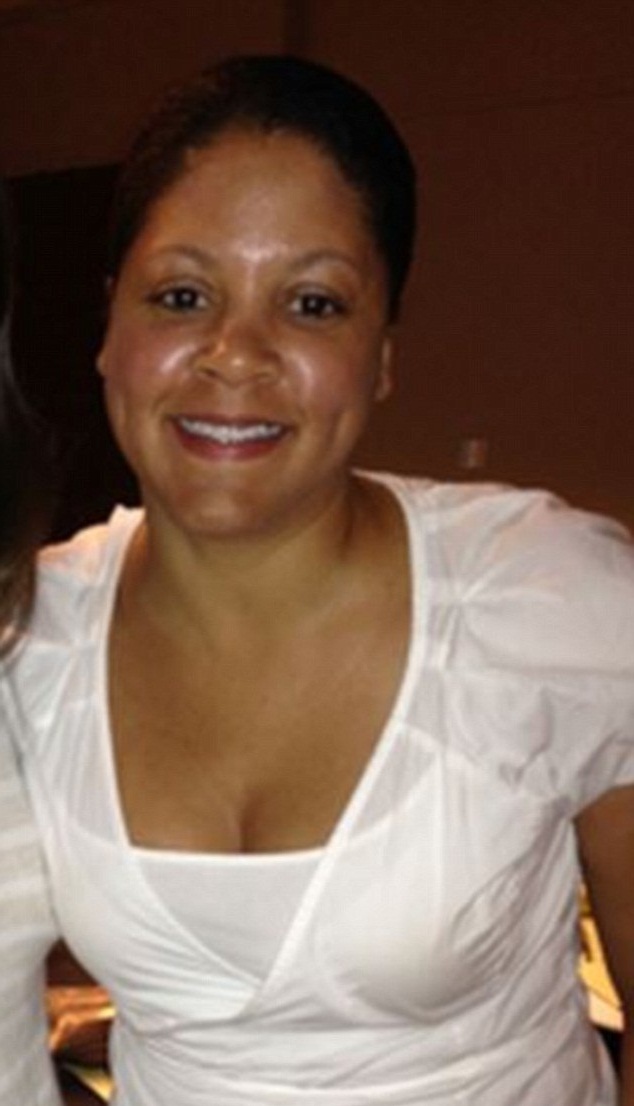 Stedman had a romantic relationship with the TV anchor and reporter Robin Robinson, from 1982 to 1985.  Stedman was working as a tennis instructor at Denver Country Club at the time of his meeting Robin Robinson, she was working at the KMGH-TV as an anchor at that time.

Robin Carolle Robinson was born (as Robin Carolle Brantley) on August 4th, 1957 in Chicago, Illinois as the daughter of Louie Robinson and Mati Robinson. She has worked at WFLD-TV, WBBM-TV, KMGH-TV, KGTV-TV among others.

When she was asked about Stedman on the  Anderson Cooper show she said "Nicest man in the world..." about Stedman, she apparently broke it off because she was in her early 30s and wanted to have kids soon, and he was a "step-by-step kind of patient guy" [3] 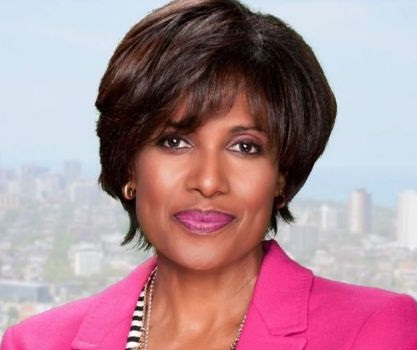 Oprah and Graham have been in a relationship since 1986.

Stedman and Oprah Engagement: Stedman first came to the limelight for his relationship with an already popular star Oprah Winfrey. The couple got engaged in November 1992 but the marriage never happened, the couple settled for what they termed "Spiritual Union" rather than a ceremony.

They have been the content of numerous articles on tabloids and newspapers. They have many residences from Hawaii to New Jersey. 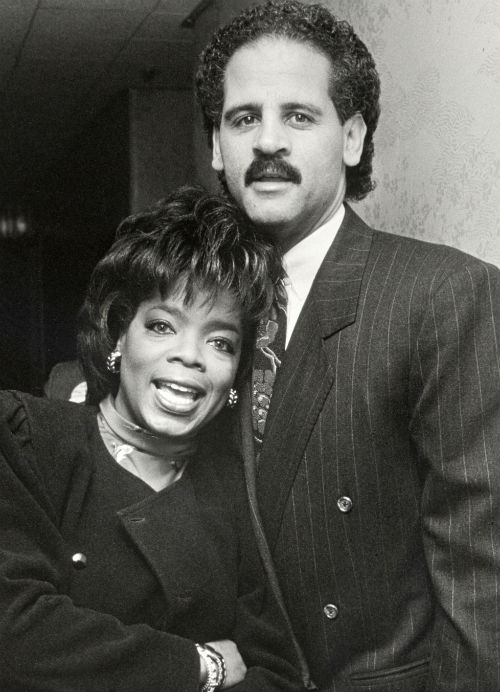 The Oprah Winfrey Show: Stedman has been on the Oprah Show a total of 3 times.

Stedman and Oprah Children: Stedman has a daughter from his previous marriage, but Oprah and Stedman do not have any children, but they do have lots of pets. They had three dogs named- Sadie, Sunny & Lauren at one time

Oprah for president: Stedman has been encouraging Oprah to seriously consider running for the US president

Stedman moved to High Point, North Carolina after his education for a job in public relations.

B & C Associates: Stedman worked in High Point, North Carolina with the B & C Associates on black causes, h has worked with popular activists and authors such as Maya Angelou (author) and Winnie Mandela (South African activist, wife of Nelson Mandela). He has fought for various black causes.

S Graham & Associates: Stedman is the CEO & Chairman of the Chicago-based marketing, consulting & management company founded in 1988, it focuses on educational marketing, consulting, and corporate markets.  Some of the clients of Stedman include- CVS Pharmacy, Deloitte, Gulfstream Aerospace, Lenovo, Microsoft, Wells Fargo, and others.

AAD: Stedman established the non-profit organization- "Athletes against Drugs" (AAD) association in 1985 to fight substance abuse among youth and athletes. The organization has provided scholarships in excess of $1.5 million in aid to youth. The organization arranges for popular sportspeople to raise awareness among children about drug abuse.

Prison system: Stedman worked in the prison system for 5 years to make prisons a better place for people.

He has worked as an adjunct professor at 'Full Sail University', where he taught motivational classes.

Online Courses: Stedman offers various online courses on his website on topics ranging from self-help to business and management.

Graham is a motivational speaker, he has been invited to speak at private institutions and public places. His lectures around the world are attended by large audiences.

Stedman has conducted workshops in countries such as Aruba, Belgium, Bermuda, Canada, China, Germany, Netherlands, South Africa, UK, and others

Stedman has authored numerous books on self-help, business, management, and marketing. Some of his books are:

Some of the awards Stedman Graham has received: 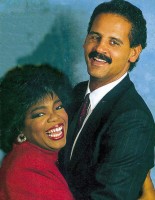 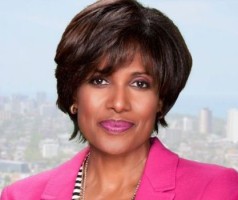