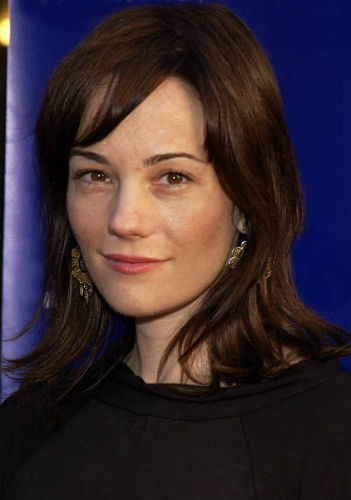 Natasha Gregson Wagner is an American actress known for her roles such as- Sheila in Lost Highway(1997), Cassandra in Buffy the Vampire Slayer(1992), Michelle Mancini in Urban Legend(1998), Caroline in High Fidelity(2000). She is the daughter of famous star Natalie Wood.

Natasha has also appeared in popular TV shows like House, ER,CSI, The Closer, Medium, Ally McBeal, The 4400, Cold Case among others.

Natasha Gregson Wagner was born on 29th September 1970 in Los Angeles, California, United States as the daughter of Richard Gregson(Father)- a British film producer and his wife Natalie Wood(Mother)- a popular actress.

Natasha has a half sister in Courtney Wagner (1974) from her mother's 3rd marriage to Robert Wagner and a stepsister in Katie Wagner. 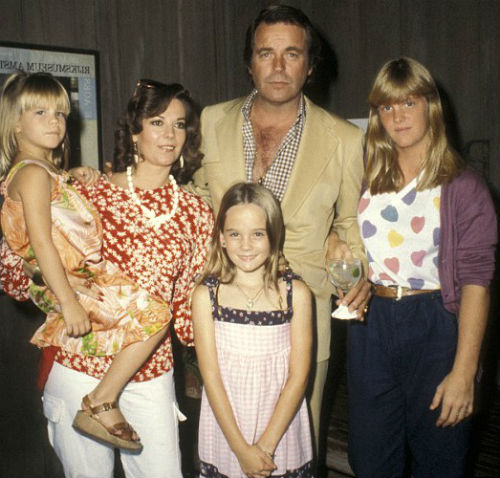 Joshua Evans: Natasha was in a long term relationship with film director Josh evens, it lasted for 7 years from 1990-1997.

Adam Storke: She dated actor Adam (he acted in the ABC show Prey) in 1998

D.V. DeVincentis: Natasha married award winning writer(Emmy, Golden Globe) and producer Devincentis (known for works such as Grosse Pointe Blank (1997), High Fidelity (2000), American Crime Story (2016)) in October 2003. The couple divorced after 4 and half years of marriage in January 2008. Natasha and Devincentis have both worked in High Fidelity(2000)

Barry Watson: Natasha & actor Michael Barrett Watson (known for works such as- 7th Heaven, What About Brian, Samantha Who?) started dating in 2011. The couple had a daughter name Clover Clementyne Watson on May 30th 2012. They married On 21st December 2015. It is his third marriage while second for Natasha. She is older to him by 4 years. 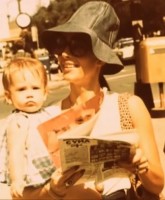 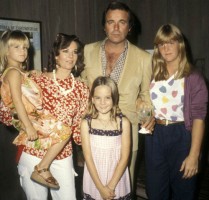 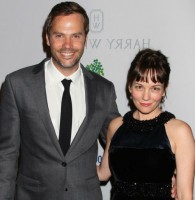