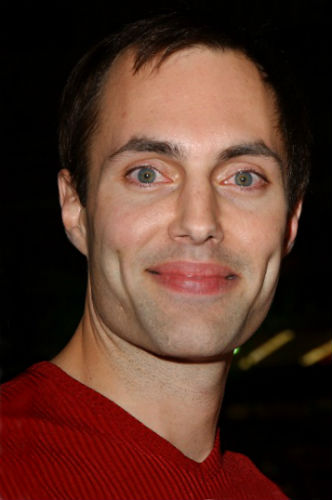 James Haven is an American actor, director, producer & writer. He is the lookalike brother of popular actress Angelina Jolie.

He has written and directed the short movie 'Court of Conscience'

James Haven was born on 11th May 1973 in Los Angeles, California. He is the son of yesteryears star Jon Voight and actress Marcheline Bertrand. Actress Angelina Jolie is his younger sister. He grew up in Palisades, New York with his mother after his parents separated in 1976.

James has two uncles from his father's side, James Wesley Voight- a singer and songwriter & Barry Voight- a geologist.

He has a maternal aunt named Debbie Bertrand & a cousin named Raleigh Bertrand.

He had an estranged relationship with his father Jon Voight, he dropped the last name 'Voight' and changed it to 'Haven', after his mother's death in 2007 he got closer to his father, they have worked together on projects after that.

James started dating fellow actress Ashley Reign in 2011, the couple has been seen together since then, 'keeping the relationship away from media helps' claims Ashley. James and Ashley have worked together on projects like- Easy Silence(2013), That's Our Mary(2011) 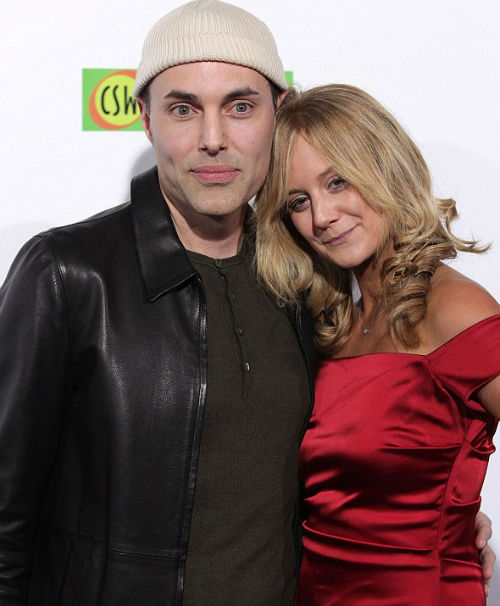 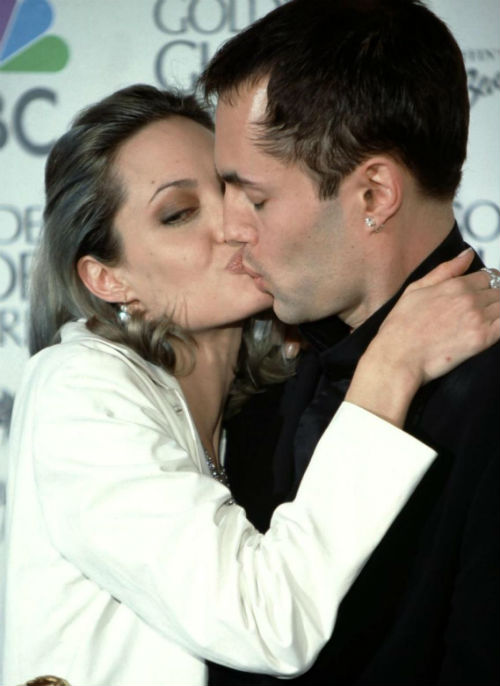 In her award winner's speech, Angelina Jolie mentioned that she is 'in love' with her brother, which the magazines picked up and suspected incest, which was dismissed by both brother and sister as bizarre.

Kissing Angeline Jolie on the lips: While celebrating winning Oscar for 'Girl, interrupted' as the Best Supporting Actress, Angelina Jolie kissed her brother James on the lips, adding to the gossip. Some called it a publicity stunt, Some an innocent kiss of joy among close siblings.

The central theme of the story is about a young woman (played by Angelina) and her lover plotting to run away with a rich man's wealth by pretending to fall in love with him.

In the horror-fantasy movie Stay Alive (2006), he plays the minor role of Jonathan Malkus.

The story is about the murder investigation involving the murder of a girl and three boys romantically linked to her.

In the mystery thriller by Mark Edwin Robinson, James plays the main role of Don Wake, the story revolves around a medical student that is assigned to investigate a psychiatric patient.

In the musical comedy written and directed by Kurt Kuenne, James appeared in the lead role as James Coleman. It was about a bathroom attendant starting a renting business.

In the drama Deep in the Heart (2012) about an alcoholic man, James appears as Gary 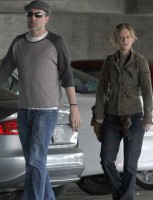 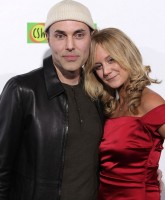 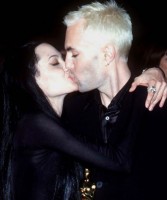 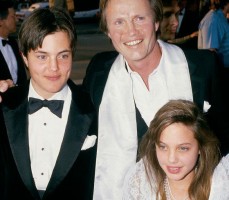 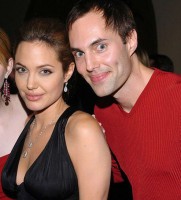 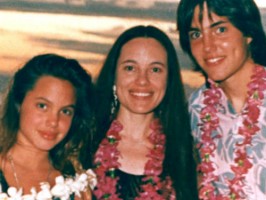