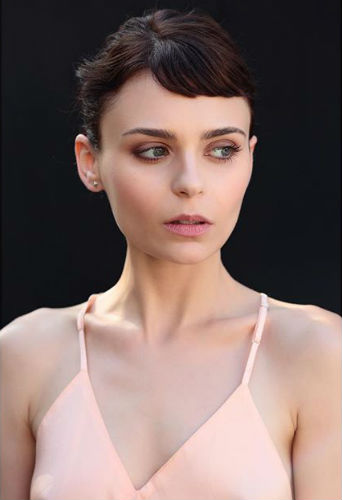 Alexandra Krosney is an American TV & movie actress, she was born on 28th January 1988 in Los Angeles, California, United States.

Alexandra's acting career started with the TV series- The Grubbs(2002) where she appeared in the pilot episode as 'cricket'.

Alexandra Krosney on Last Man Standing: Alexandra starred in the first season of the TV series from 2011-2012, For the second season she was replaced by Amanda Fuller from June 2012. It is not known what was the issue, production team cited some technical issues.

She has also appeared in short movies such as- Twenty-Three Pints(2016), The Pinhole Affect(2015).

She has also performed in the soundtrack 'Pie Rack' from the TV series Last Man Standing. 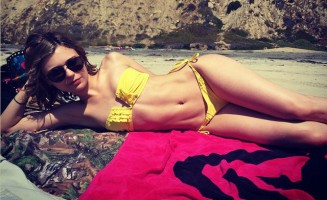 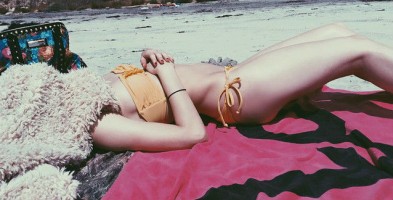 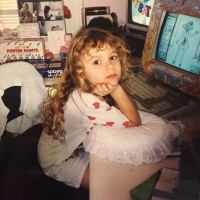 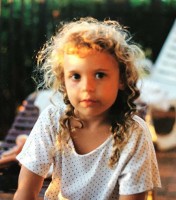 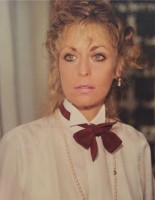 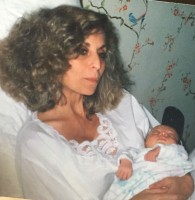