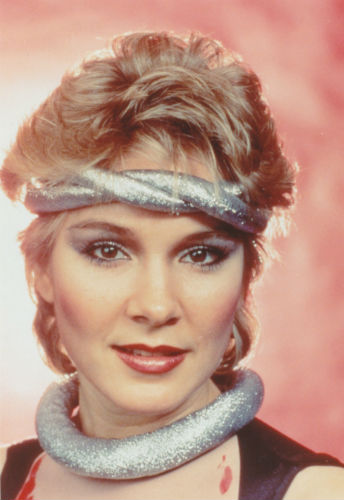 Cynthia Rhodes is an American actress, dancer and singer. She was born on 21st November 1956 in Nashville, Tennessee.

Cynthia Rhodes & Richard Marx Marriage: Cynthia Rhodes & Richard Marx met in 1983 when Richard joined the music department of the movie 'Staying Alive', she was already working in the movie. They started seeing each other and got  married on January 8, 1989. She is 7 years older than him. Cynthia appeared in Richard's music video 'Don't Mean Nothing'.

The couple have three sons together. Brandon Marx (born in 1990), Lucas Marx(born in 1992), Jesse Marx(born in 1994), she took voluntary break from the industry to take care of her sons. the couple separated in July 2013 and divorced in April 2014. 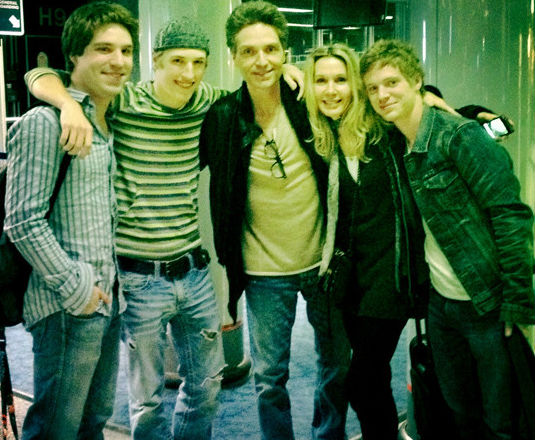 Her next role was as Thompson in the movie Runaway(1984), a science fiction action thriller directed by Michael Crichton, starring- Tom Selleck, Gene Simmons.

She is believed to have acted in the movie Flying(1986) in an uncredited role.

She appeared in Curse of the Crystal Eye(1991) as Vickie Phillips, it was directed by Joe Tornatore and cast Jameson Parker, Mike Lane in the lead.

TV : She has appeared in TV series- Music Hall America as Even Dozen, Fantasy Island as Merlise.

Song Writer: In 2002 she co-wrote the jazz track- Perfect Day with her husband Richard Marx 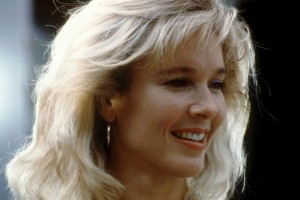 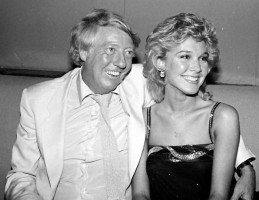 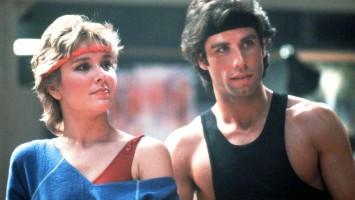 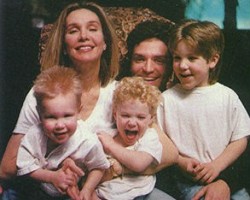