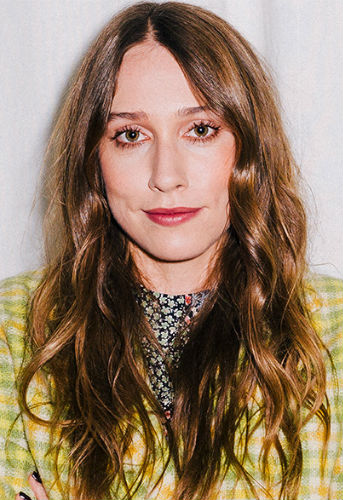 Sarah Sutherland is an American TV & movie actress. She is popular for playing Catherine Meyer in the political satire comedy series Veep.

She was born on 18th February 1988 in Los Angeles, California, the United States of America to Kiefer Sutherland(Father) & Camelia Kath(Mother)

Her great-grandfather Tommy Douglas was a very prominent Canadian politician.

She has been previously married twice, to Terry Kath from 1974-1978 (until his death) and has a daughter named Michelle from the union. She later married actor Kiefer Sutherland and had daughter Sarah with him. She got engaged to writer/ actor Jeff Lynne in 2008. 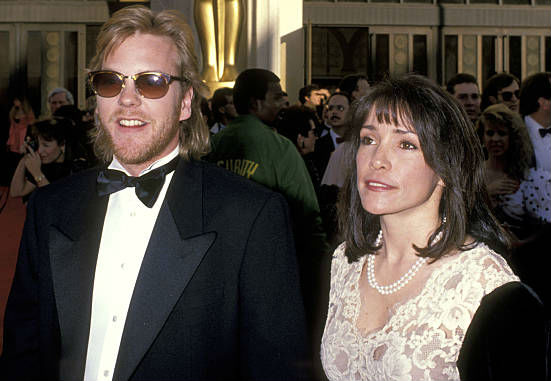 Father Kiefer Sutherland is an actor. Kiefer was born on December 21, 1966, in Paddington, London, England.

Sarah is said to make fun of him for being a computer illiterate. 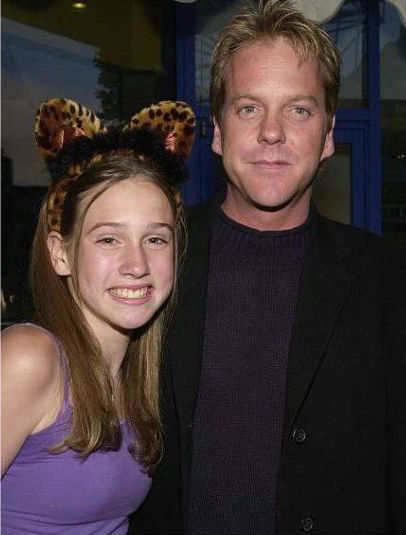 She has a maternal half-sister in Michelle Kath Sinclair. Michelle Ortiz Kath was born on 19th May 1976 in Los Angeles, California to Terry Kath and Camelia Kath.

Michelle produced and directed the documentary 'The Terry Kath Experience'

She married actor Adam Sinclair on 6th May 2004 and has two sons Hamish Sinclair (2005) and Robert Quinn Sinclair. 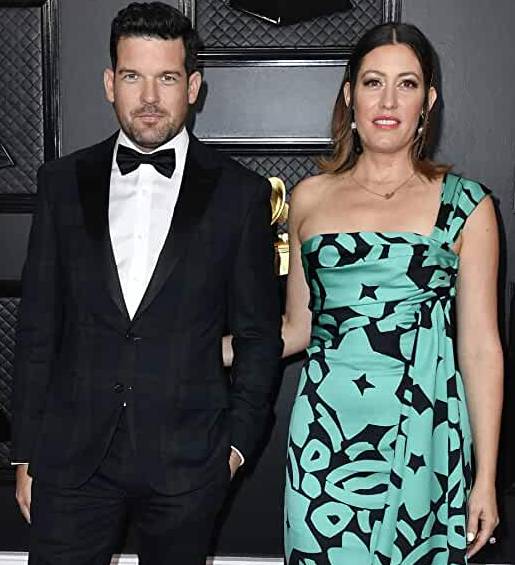 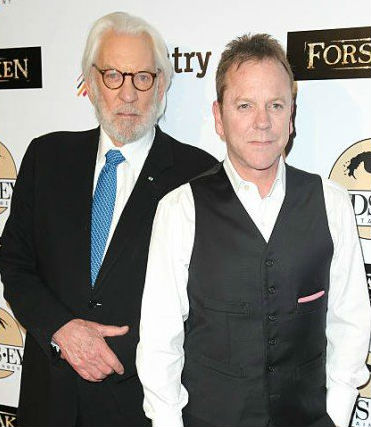 Actress Shirley Douglas is the paternal grandmother of Sarah. She was born on April 2nd, 1934 in Weyburn, Saskatchewan, Canada to Tommy Douglas and Irma Dempsey. She died on April 5, 2020, in Toronto, Canda. Just three days after completing her 86th birthday.

She has been awarded 'Officer of the Order of Canada' for her service to the Canadian entertainment industry. 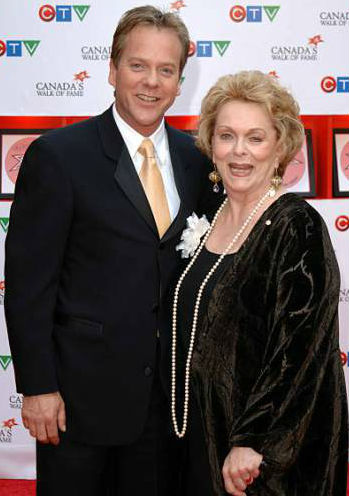 In the HBO political satire series Veep (Based on the movie "The Thick of it")created by Armando Iannucci, Sarah plays Catherine Meyer, the daughter of the protagonist Selina Meyer (Julia Louis-Dreyfus) who goes on to become the president of the United States.

She was still in college when she met Allison Jones, the casting director of the show, she was eventually selected for the part.

Her performance as the first daughter has impressed her family, her father Kiefer said that her grandfather Donald Sutherland wept watching her play the role.

Beneath the Harvest Sky

Beneath the Harvest Sky was featured at the Toronto Film festival, Shut Up and Drive was premiered at Tribeca film festival.

The Kid Detective: The comedy, detective movie written and directed by Evan Morgan is about a kid detective who is now an adult but without much of a career, his career takes a turn when a naive woman approaches him to find the killer of her boyfriend. Sarah Sutherland played Lucy in the movie.

The Canadian 2020 drama written and directed by Jesse Noah Klein is about a woman (played by Sarah Sutherland) who had estranged her daughter and husband (Jared Abrahamson) two years ago trying to return back to their lives. She is in a complicated situation, her daughter doesn't remember her, her husband now lives with another woman (Dominique Provost-Chalkley) who is pregnant. 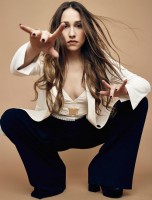 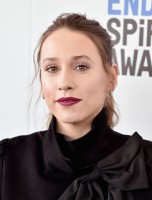 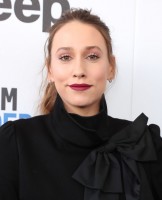 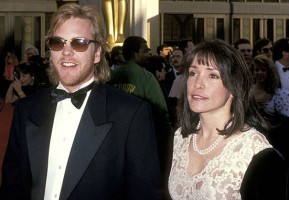 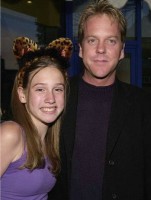 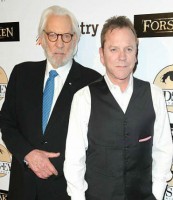 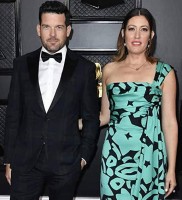 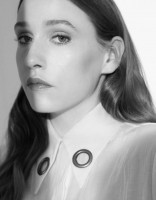