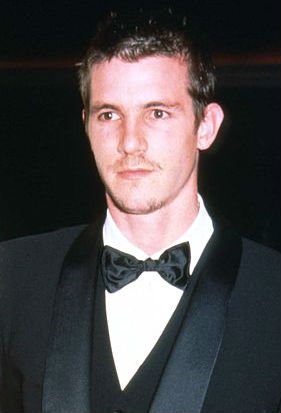 Justin Herwick is an American actor, production assistant among other things. He played Jackson Jones in Luster(2002), Mike in Broken Vessels(1998), Ben in Cityscrapes: Los Angeles(1994)

Justin was in a relationship with the American actress Nicole Eggert (known for playing Jamie Powell in "Charles in Charge", Summer Quinn in "Baywatch", Megan in "Blown Away" among others) for more than 5 years. The two started dating in 1996 and separated in 2002. 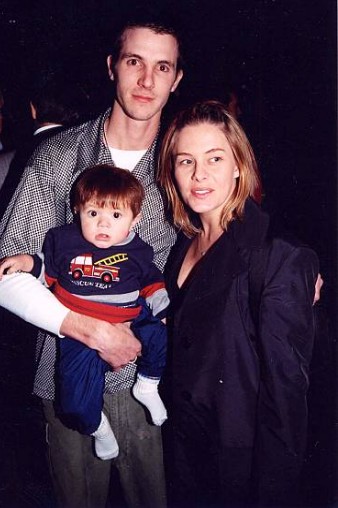 Nicole was born on January 13, 1972, to Ralph and Gina Eggert. Her father died of cancer, Nicole has been actively raising money and awareness about cancer. She has a second daughter Keegan Eggert born on July 29, 2011. 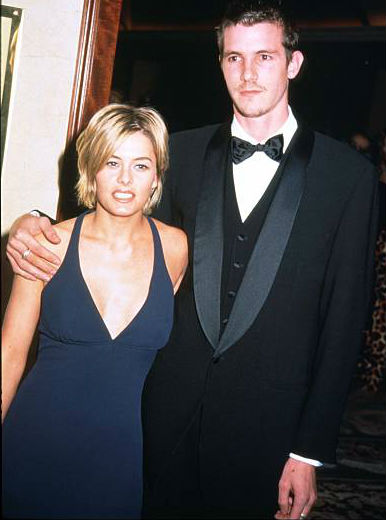 The couple has a daughter named Dilyn Elizabeth Eggert born in 1998. Dilyn has appeared in the celebrity TV reality series- "Splash", she appears in seven episodes of the series, her mother was one of the contestants on the show. 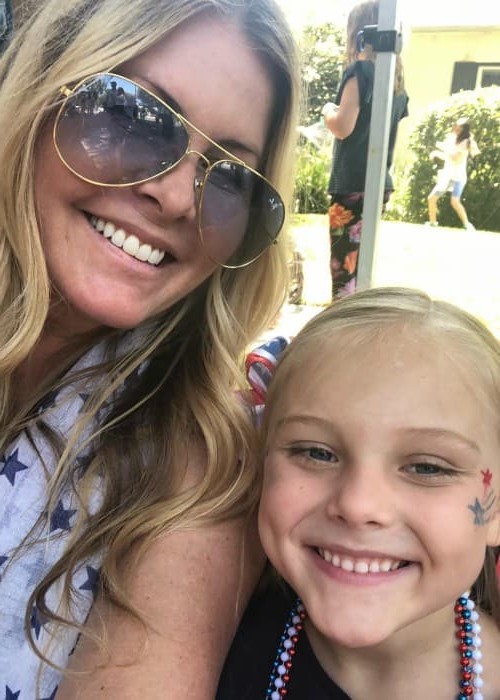 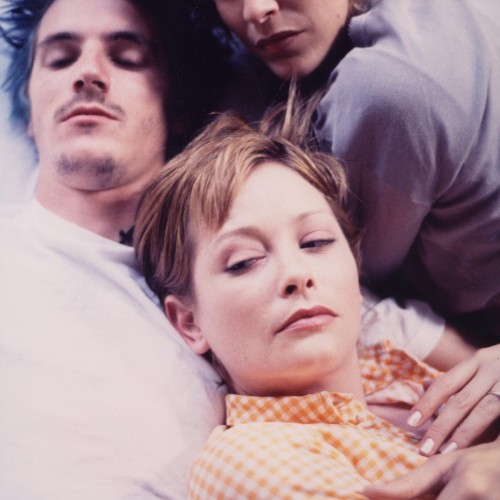 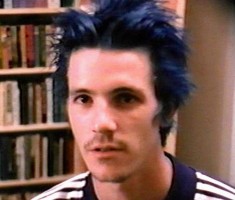 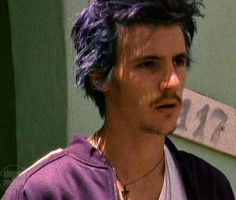 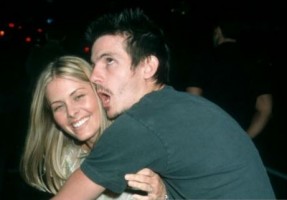 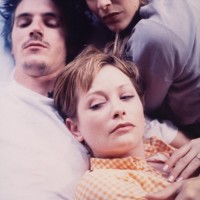