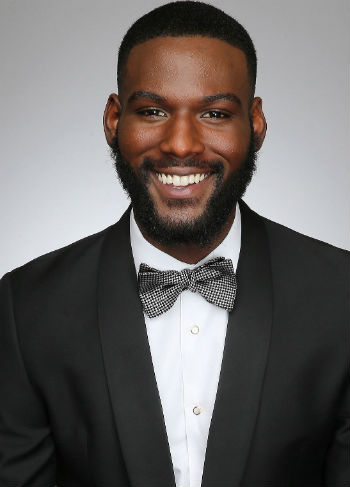 Kofi Siriboe is an American actor, director, model & actor. He is popular for his appearance in the OWN (Oprah Winfrey Network) TV series- Queen Sugar, he appears as Ralph Angel Bordelon in the series.

He has recently appeared in the drama movie "Really Love", the story of a black painter in the world of art, who is an impulsive romance. It is directed by Angel Kristi Williams, written by Felicia Pride. 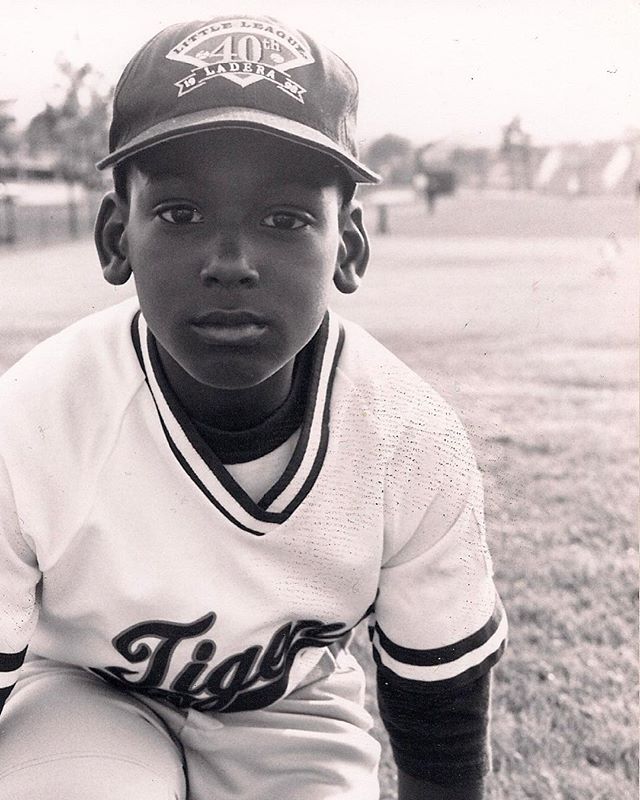 Nana-Kofi Siriboe was born on 2nd March 1994 in Los Angeles, California, the United States to Koshie Mills(mother) and Kwame Boakye(father)

Kofi's mother Koshie comes from the country of Ghana in West Africa. She has worked as a nurse and now retired (ended her nursing career in 2011 after 19 years). She grew up in London, brought her children in Los Angeles.

She works as an international media strategist. She leads K3 firm, it provides branding, strategic support, talent management, and media relations platform to a lot of international clients. Her company started as a platform for her own children and now has grown into an international platform.

Kofi was an introverted shy child, so much so his mother would assume he was a passive kid. While he didn't seem to be doing much activity, his mind was very fertile with creative imagination.

Speaking of Kofi's attributes she said:

"He is more introspective and philosophical​; he’s my charmer; everyone flocks to him" 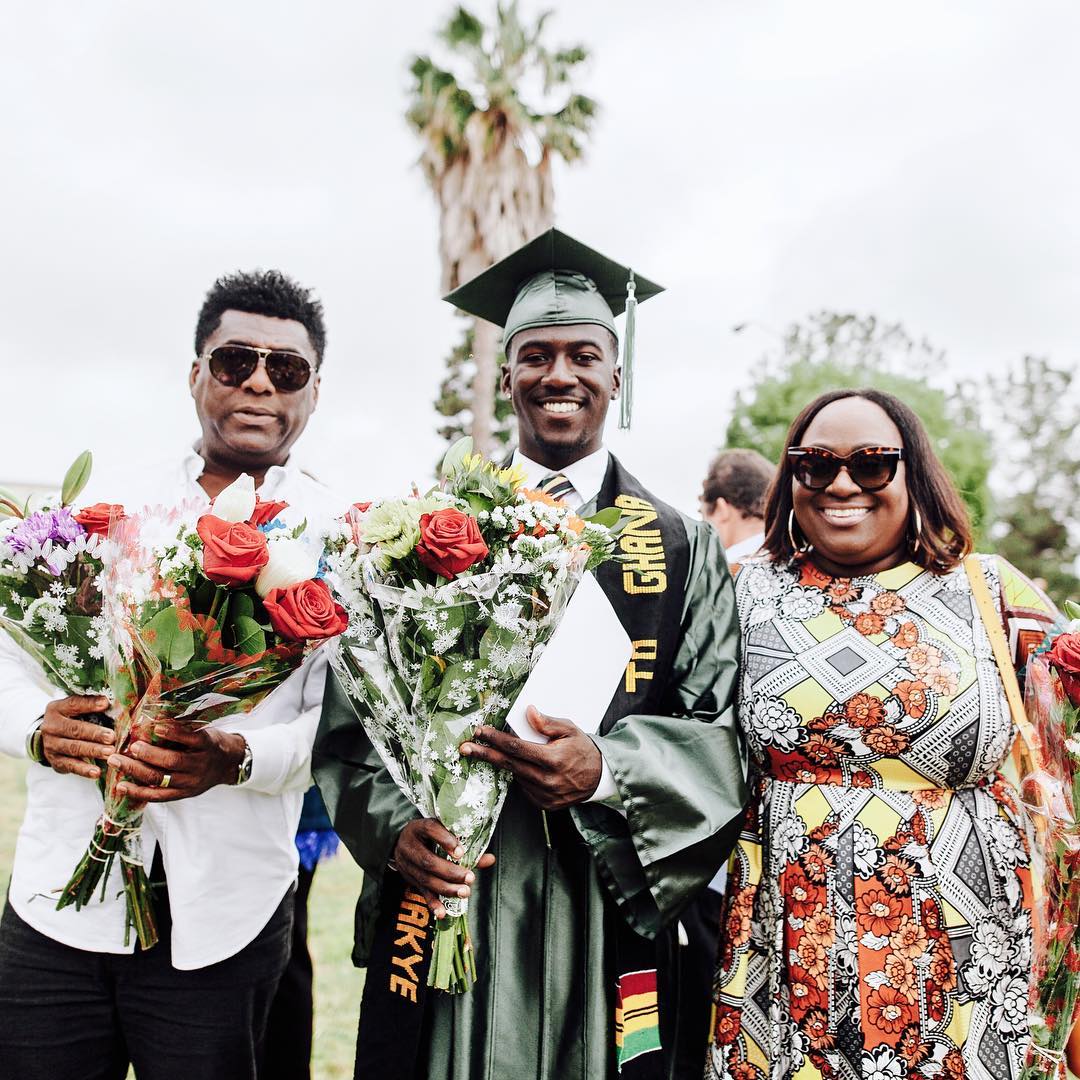 Kofi is the second child of his parents, the three siblings are:

Kofi & his brothers are together called K Brothers. Kofi and his brothers have appeared in "The Steve Harvey Show" together. All the "K brothers" are actors. Mother Koshie calls her three sons- "Three kings".

According to the mother Koshie, Kwame is a cross between Eddie Murphy & Jamie Foxx in personality. Kofi is more like Denzel Washington and Will Smith, "introspective, philosophical​, charmer". 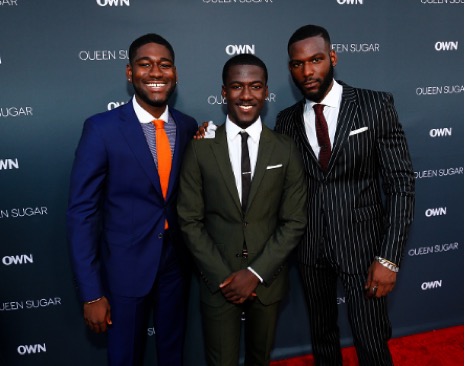 Kwame was born on the 5th of January in 1992. Kwame is the funniest among the brothers, 'The party starts when he arrives' according to his mother.

Kwame started acting early, he was acting and modeling at the age of 8. He has appeared in 30+ national commercials.

P.S: There is a Ghanian footballer with the same name.

Kwesi Nii-Lante Boakye was born on 6th April 1999. He is an actor and voice actor. Kwesi, the youngest of the family started modeling when he was just nine months old.

Kwesi is known for his works in "I Can Do Bad All By Myself" (as Tyler Perry), He has voiced the character Gossamer in "The Looney Tunes Show", The Passenger in "Bravest Warriors", Will in Flight (2012) 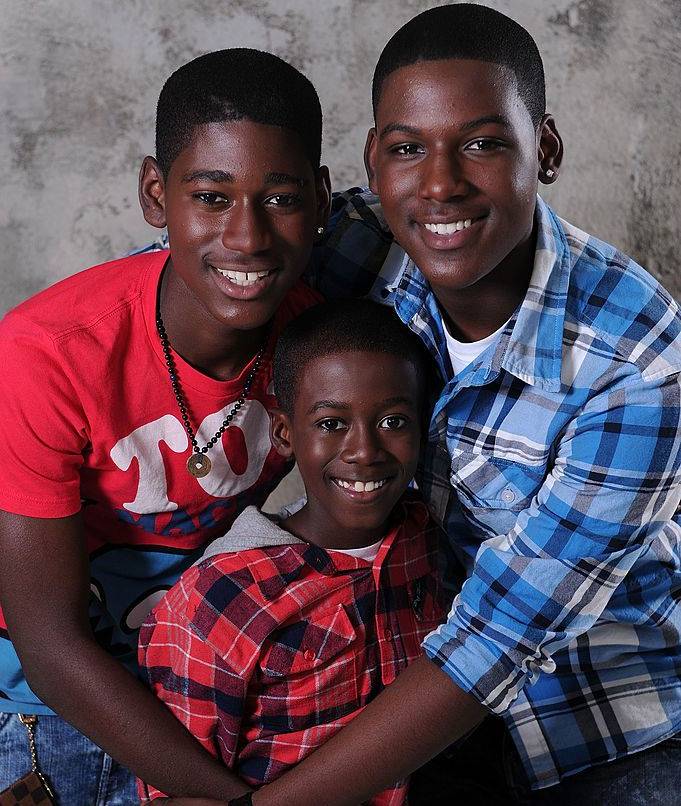 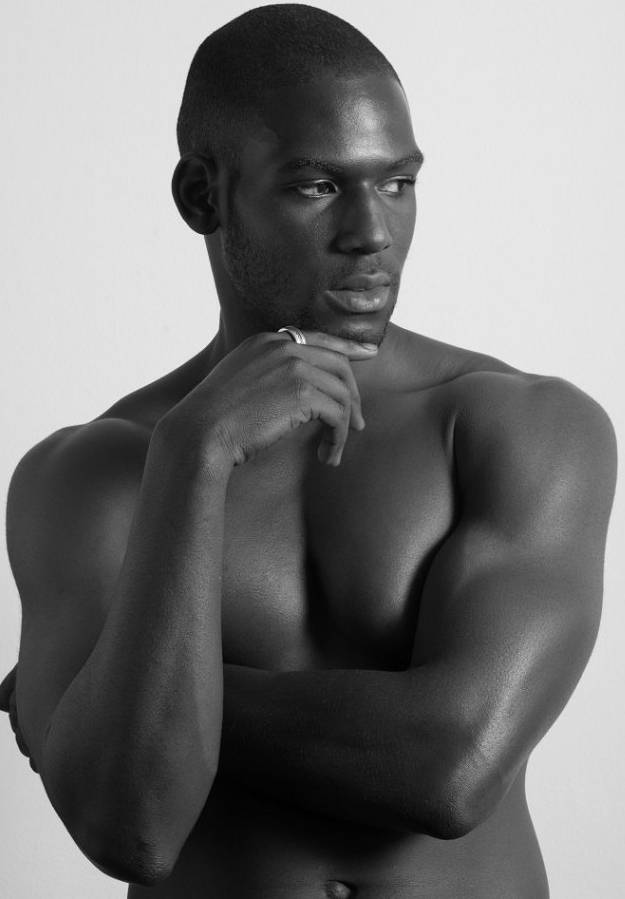 [Kofi Siriboe posing in a photoshoot]

Once Kofi lost about 50 pounds for his role in 'Queen Sugar'. Speaking of his weight-loss, Kofi said:

"I was oblivious to the weight that I was carrying which kind of made me crash. Once I realized how much was being channeled through me, even just as the vessel, I realized you have to take care of the vessel. What’s a Ferrari with no gas? It’s just going to sit there. It can’t go anywhere."

Queen Sugar is a drama series created and produced by Ava DuVernay for Oprah Winfrey Network. The series is based on the novel "Queen Sugar" by Natalie Baszile. An interesting aspect of the series is that it is directed only by women.

Rutina Wesley (as Nova Bordelon), Dawn-Lyen Gardner (Charlotte Bordelon West), and Kofi Siriboe appear in the main roles. Kofi acts in the role of Ralph Angel Bordelon, the youngest of Bordelon siblings. Ralph was recently released from prison, he has strong bonds with the family. 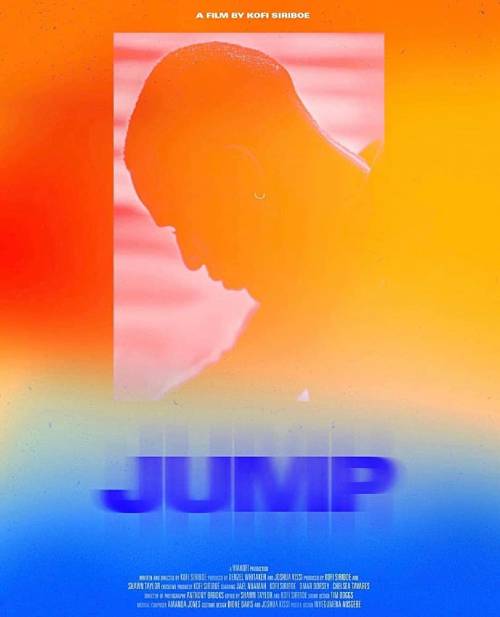 Kofi wrote, directed and acted in the short drama "Jump", it is about the character Ziggy's introspection of grief, his detachment from reality and the mental issues the character goes through.

Kofi created the movie after he was personally affected by the death of a friend suffering from mental health issues.

Omar J. Dorsey appears as Uncle Charlie, Jael Nuamah as Nala, Chelsea Tavares as Kree. It was produced by the ViaKofi productions. Kofi's older brother Kwame was part of the

"Someone To Call My Lover": Kofi appears in singer/ songwriter Janet Jackson's 2001 music video "Someone to Call My Lover" from her album All for You (2001).

The album was written and produced by Janet Jackson, Jimmy Jam & Terry Lewis. "Someone to Call My Lover" was the second song of the album. It was released on 26th June in 2001 by Virgin Records 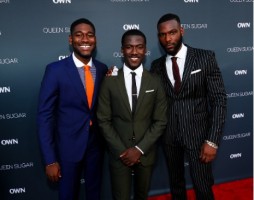 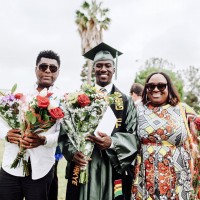 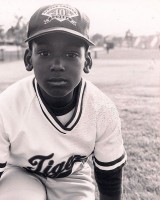 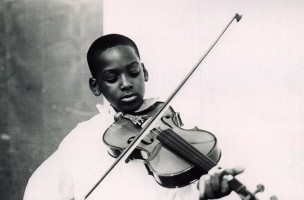 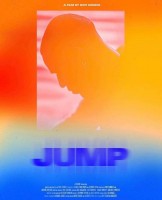 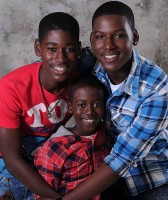