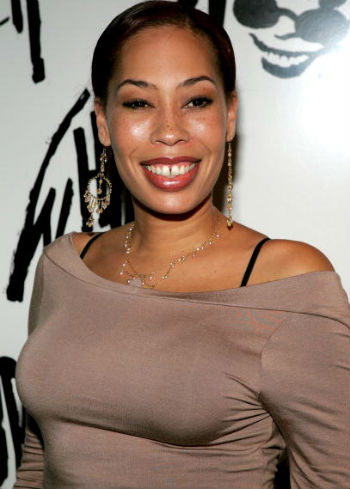 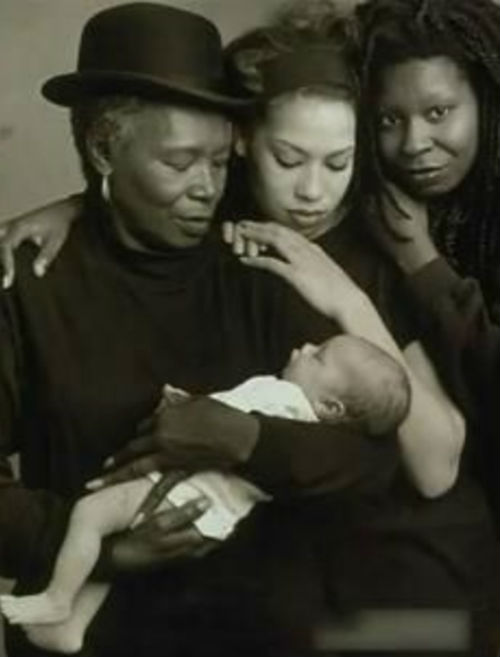 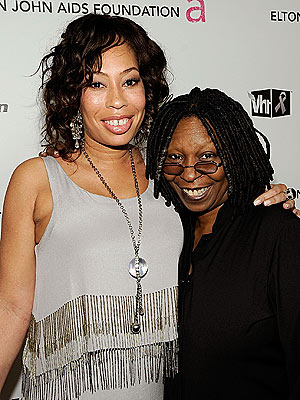 David Claessen is a cinematographer, he was married to Whoopi Goldberg from 1986 to 1988. David & Whoopi did not have any children. 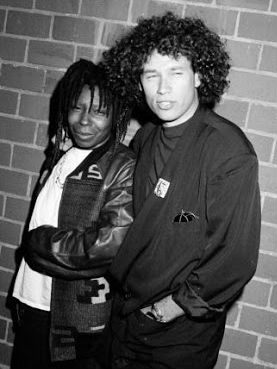 Whoopi was married to actor Lyle Trachtenberg from 1994 to 1995. 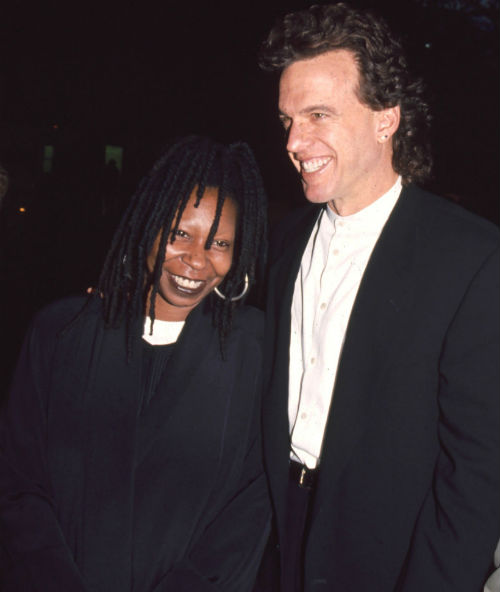 Alex married Bernard Dean remarried on 15th October 2011 (they were previously married, but had divorced). The couple has 2 biological children- Jerzey Dean & Mason Dean. Bernard has worked as the executive producer of short film Sensitive Men(2018) (directed by Michael Carone with Whoopi Goldberg playing the lead). Bernard has worked for Ron Meyer- the president/ CAA/ COO of Universal studios since 1994. 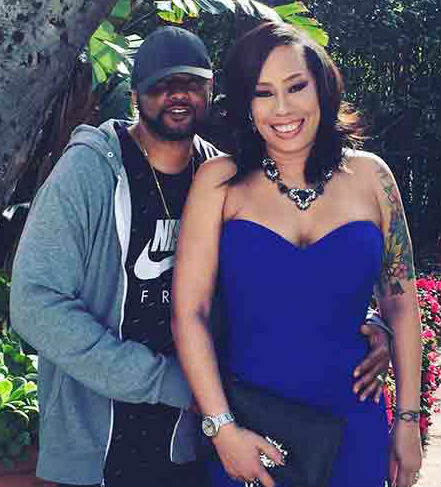 Alex was in relationship with DJ/ record producer/ TV personality- Steve J. (Stevie Jordan) for six years, they parted in 2007. There were rumors on tabloids of them being secretly married. They both  publicly trashed the gossip to stop further imagination. 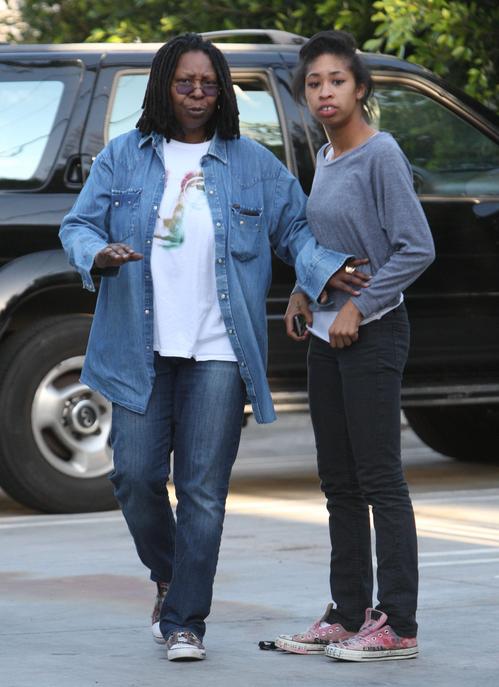 Alex's other daughter Jerzey Dean was born in 1995. She has worked as the production manager in the Reality TV show Strut(2016). 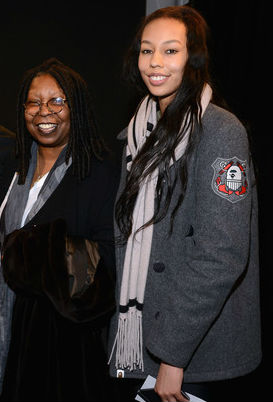 Alex's son Mason Dean is a musician. Mason was born on 28th September 1998 [2]. In 2015 he released an LP named "Vybe Out" on soundcloud. Whoopi thinks her grandson has a great future in the music industry. 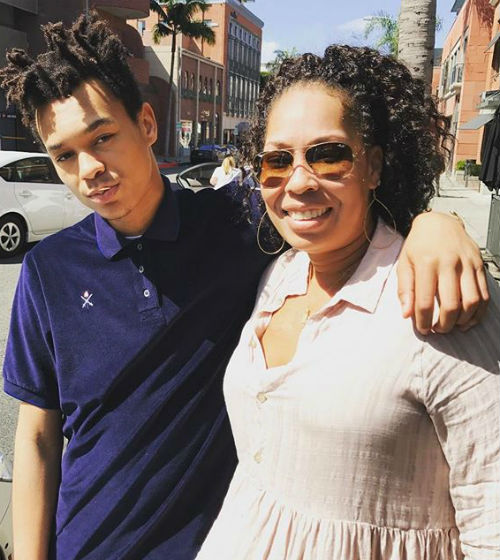 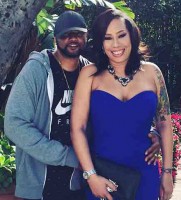 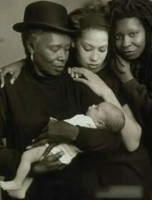 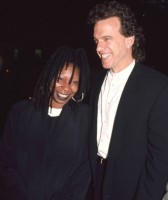 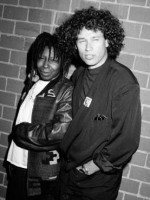 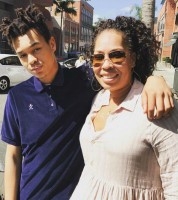 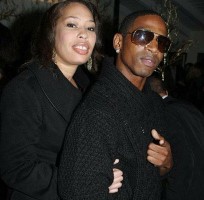