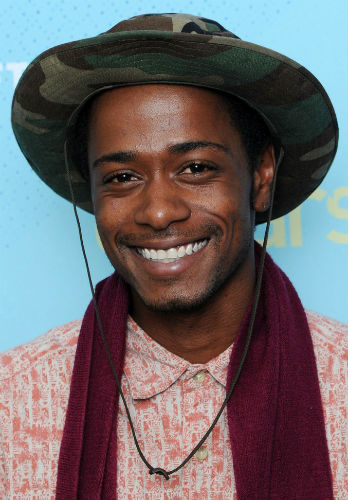 Lakeith Stanfield was born as Lakeith Lee Stanfield on 12th August 1991 in San Bernardino, California to Gary Stanfield(Father) and Karen Garrett(Mother). He was raised in Riverside & Victorville. He was brought up in a poor family with poverty and difficulties, however as per his own saying he doesn't carry the baggage of past and is at ease in the present.

He has two younger twin brothers, both his younger brothers have autism. He also has sisters. He moved out of the house when he was just 12. Lagareth Stanfield is his brother; Kamyra Stanfield & Clarissa Stanfield are his sisters.

While growing up he did not have friends of his age, he did not like the fact that they were into violent stuff and ordinary things. Drama Club helped him find friends with whom he grew up and shared his youth.

Lakeith Stanfield has a girlfriend named Xosha Roquemore, they have a child together. 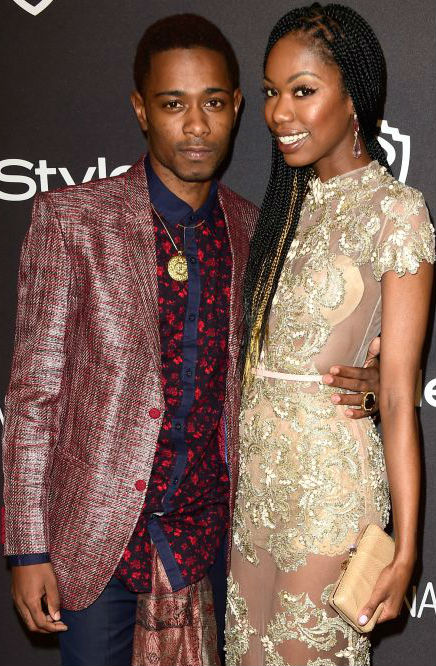 Lakeith began his career with a role in the short movie Short Term 12 (2009) which was a college project of director Destin Daniel Cretton. The short firlm won the award at the Sundance Film Festival.

He appeared in couple other short films like Gimme Grace (2010) before giving up acting for some years.

He worked in various places before he got an offer from the director of Short Term 12 to take the short film to big screen.

The role of Marcus in Short Term 12(2013) got Lakeith numerous award nominations.