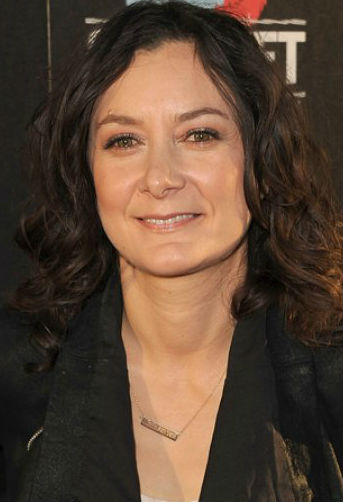 Harry Crane- a comedy writer and Julia Grandis were her maternal grandparents. She has a maternal aunt named- Stephanie Crane. From her mother's side she has two siblings- Melissa Ellen Gilbert(1964) an actress and Jonathan J. Gilbert(1967) who was an actor.

From her father's side she has two siblings Patrice Abeles & Joseph Abeles.

Dating Johnny Galecki & Homosexuality: Sara previously had a role in Roseanne (1988-1997) where Johnny Galecki had a role too. They started dating briefly for a period until Sara realized she was a lesbian. They remain close friends. He was her love interest in the popular CBS sitcom The Big Bang Theory(2007-2010). 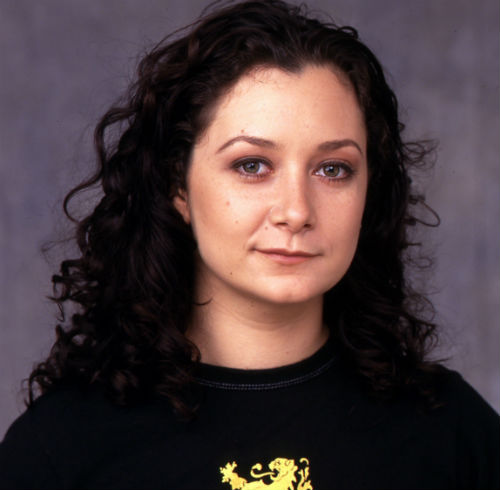 Relationship with Allison Adler: Sara & producer Allison Adler started dating in 2001. They lived together for 10 years from 2001-2011. They raised two children together. A son named Levi Hank born to Allison Adler (October 2004) & a daughter named Sawyer Jane born to Sara Gilbert (August 2007) with the help of a sperm donor. 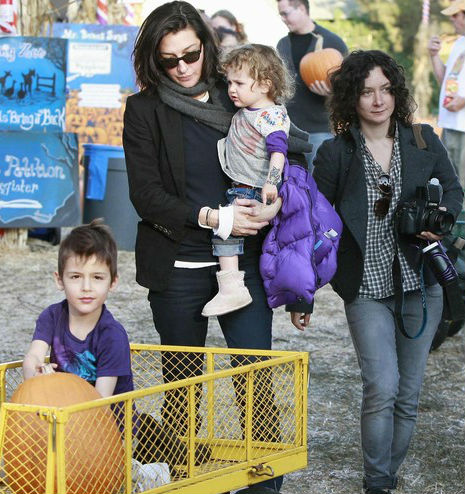 Relationship with Linda Perry: Sara got acquainted with the songwriter & music producer Linda Perry in 2012. They dated for a while and got engaged in April 2013, they got married on 30th March 2014. Sara gave birth to Rhodes Emilio Gilbert Perry on 28th February 2015. 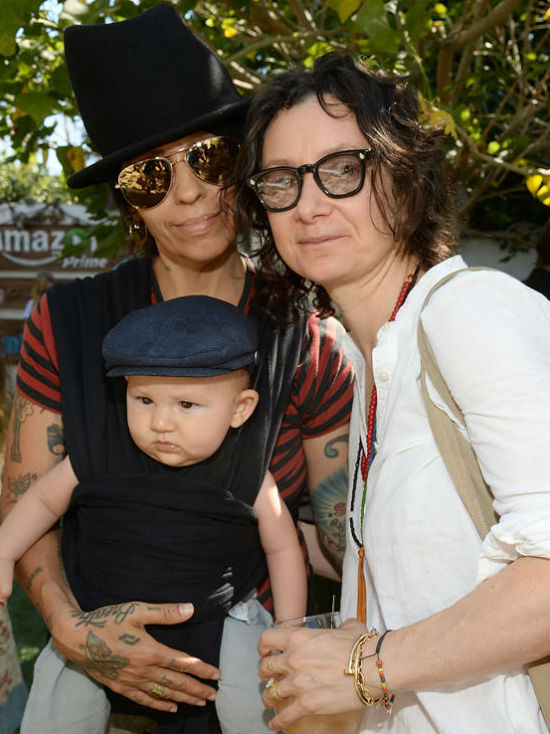 Sara started her career as a child actress in the TV movie Calamity Jane(1984).

Sara Gilbert on Roseanne(1988-1997): She became popular as a child actress in the TV series Roseanne(1988-1997) along with Roseanne Barr, John Goodman, Laurie Metcalf, Michael Fishman, Lecy Goranson, Natalie West, Estelle Parsons, Johnny Galecki. She received two Emmy Nominations for her role in the series. She later became a writer on the show as well. The show will be reprised with the stars Roseanne Barr, John Goodman, Sara taking their old roles. It was announced in 2017and will be telecast in 2018.

She co-hosts the show 'The Talk' with other hosts- Aisha Tyler, Julie Chen, Sharon Osbourne,  Sheryl Underwood on CBS. She was also the creator and co-producer of the show. 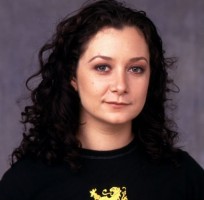 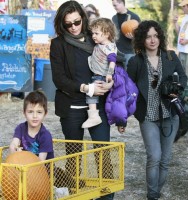