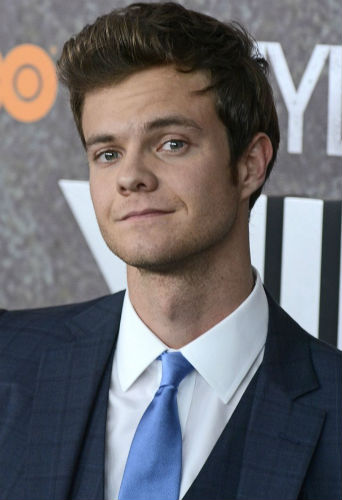 Jack Quaid is an American actor. He is popular for portraying the character of Marvel in The Hunger Games(2012) (Directed by Gary Ross; base on novel by Suzanne Collins) an American science fiction adventure film & its sequel (The Hunger Games: Catching Fire) in 2013. 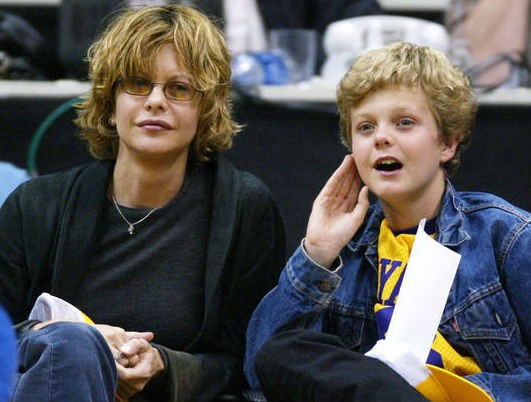 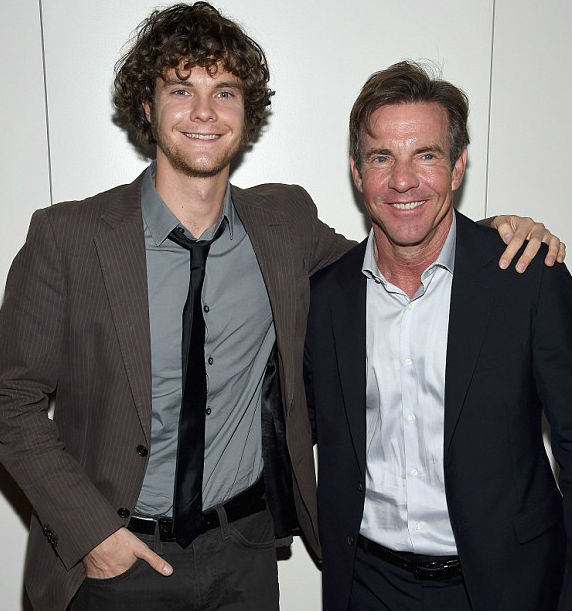 He grew up in Santa Monica, He went to school there. His parents divorced in 2001, after the divorce Jack moved in with his mother. Meg Ryan has adopted a girl named Daisy Ryan. 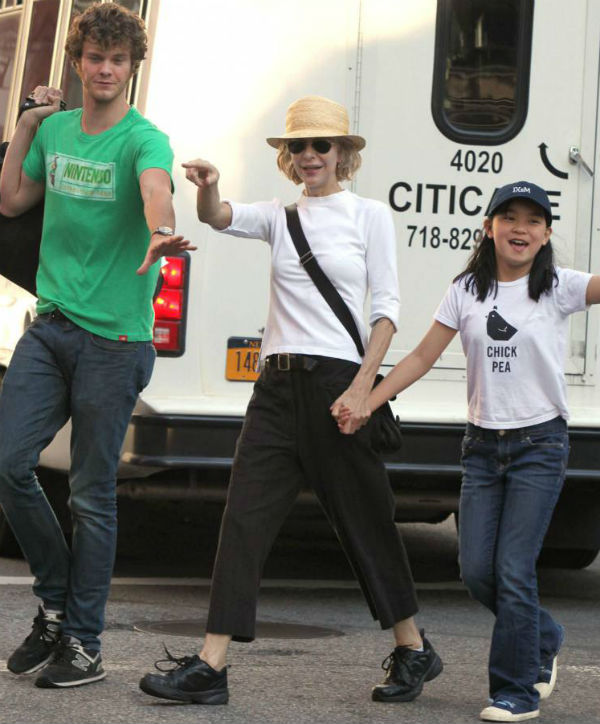 Girlfriend: He has a girlfriend named Lizzy McGroder, Lizzy is a model & Comedian, they have been together since 2016. 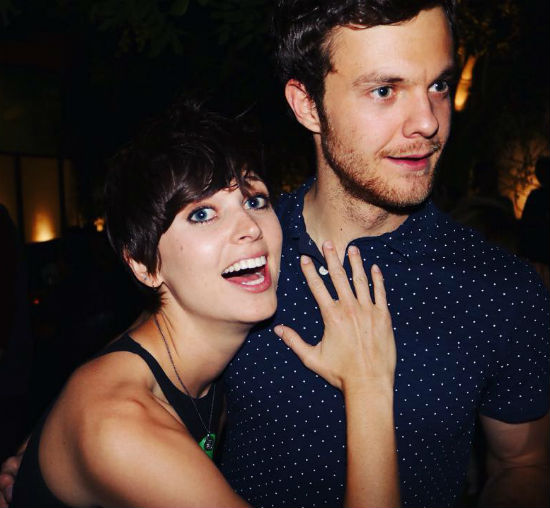 Jack's first acting role was in the school drama 'A Midsummer Night's Dream'. He played the role of Nick Bottom. It was a success and encouraged him to seek career in acting.

The Hunger Games(2012) was his debut movie and remains one of the most popular, he continued his role in the sequel movie The Hunger Games: Catching Fire(2013). Jack made his TV debut on Mrs.(2013), where he appeared in the episode titled 'The Blind Date'. He had been part of an experimental short film with friends title 'The Invasion of the Douchebags'

Jack portrayed the lead role of 'Clark Morelle' in the TV series Vinyl(2016), the series was discontinued after the first 10 episodes. He had a guest role in the TV series Workaholics(2017).