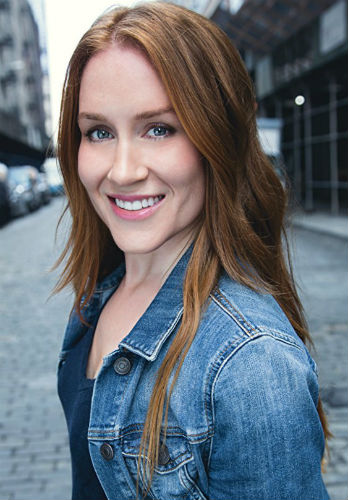 Paige Howard is an American Movie & TV actress. She is known for her roles as Sue O'Malley & Sandra Turner in the movies Adventureland (2009) & The Employer (2013) respectively. 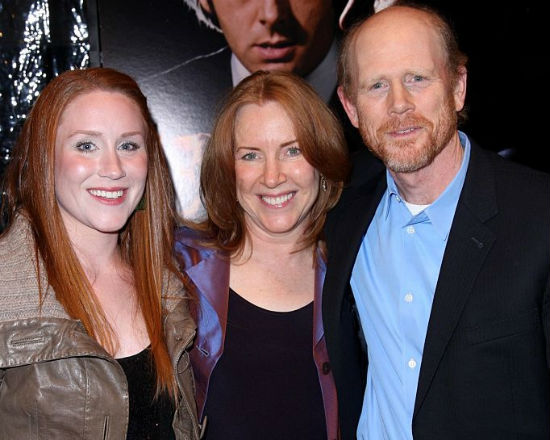 She has a twin sister named Jocelyn Carlyle Howard.  Piage has an elder sister named Bryce Dallas Howard, a popular Hollywood star. She has a younger brother named Reed Cross (born in 1987) 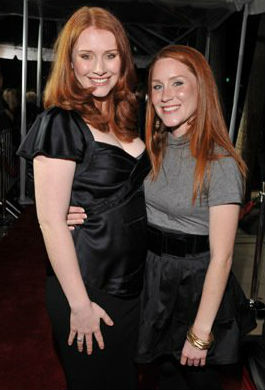 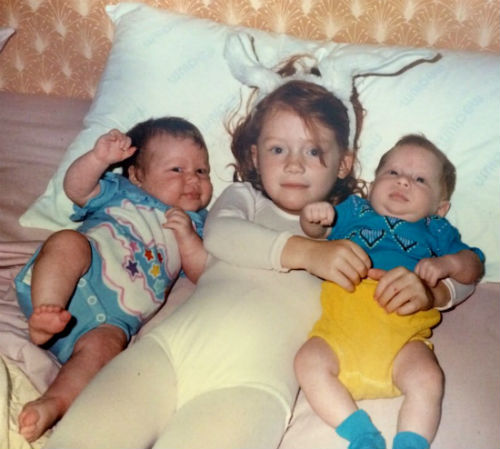 Paige made her acting debut in the theater play 'Mary Rose', where she played the title character of Mary Rose.

She worked in a web series named 'stalkTALK'

In 2012 She appeared in Indie comedies Cheesecake Casserole, Virgin Alexander. 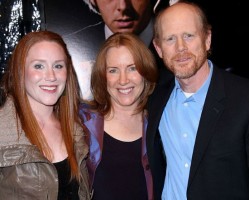 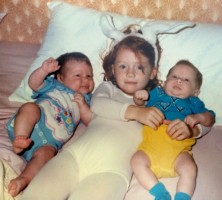