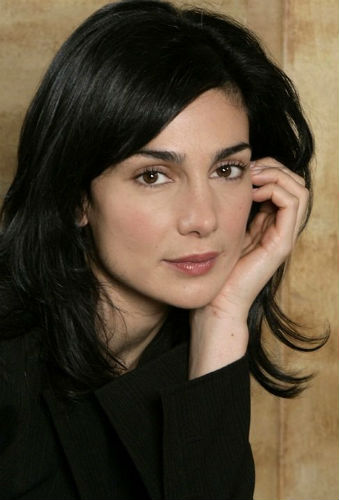 Annie Parisse is an American actress. She is popular for her role as Alexandra Borgia in the police & Legal Drama- Law & Order(2005–2006). Her role of Debra Parker in the TV drama The Following(2013) was notable as well.

Annie Parisse was born on 31st July 1975 in Anchorage, Alaska, United States to Annette Cancelmi(Mother) a school teacher in Pennsylvania & Louis G Cancelmi(Father) an executive officer with an airline(Alaska Air)

She & her brothers were brought up in Mercer Island, Washington where her parents worked. She has two brothers, Louis Cancelmi - an actor(married to Elisabeth Waterston) and Michael Cancelmi- a teacher who teaches Italian language. 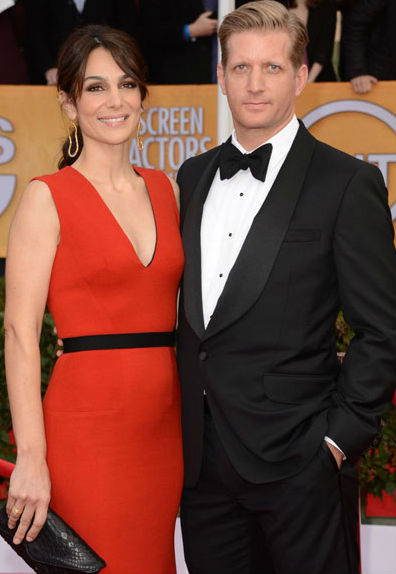 Paul had a guest role in the TV series 'Law & Order' which features Annie.

Annie started acting when she was in college, she would take part in college dramas and plays.

Some of  theater performances include- Antigone, As You Like It, Bodacious Flapdoodle, Farmyard, Leave It To Beaver Is Dead, Love's Labor Lost, Misalliance at the Roundabout Theatre, Much Ado About Nothing, Standards of Beauty, Throwing Bones