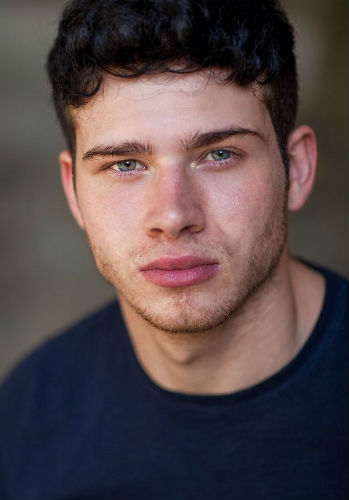 Oliver Stark was born on 27th June 1991 in London, England. He is the youngest of 2 sons his parents have. 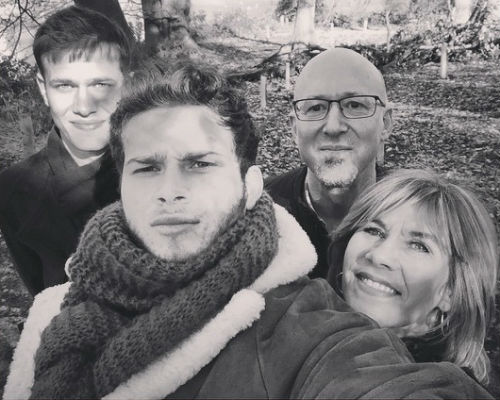 Oliver Stark is in relationship with actress Hannah Harlow (Guardians of the Galaxy Vol. 2) . They have been together since 2015 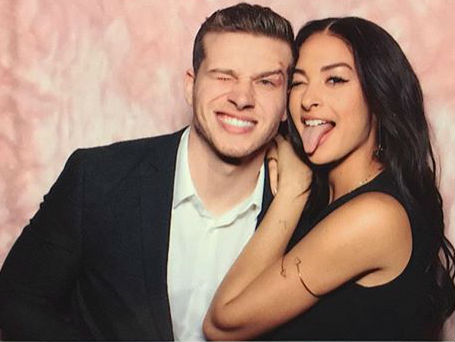 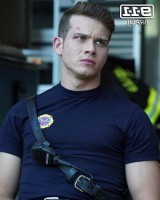 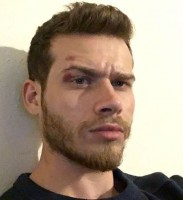 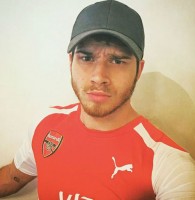 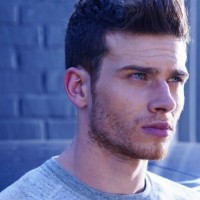 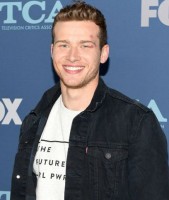 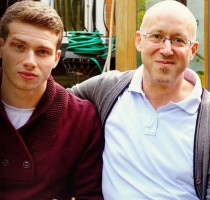 Oliver Stark with his Father 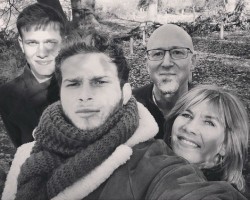 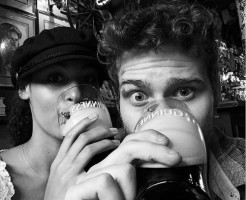 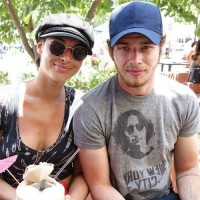 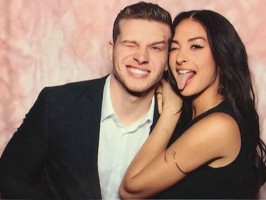 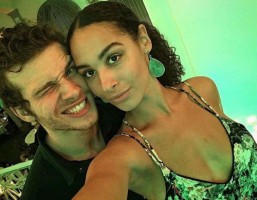 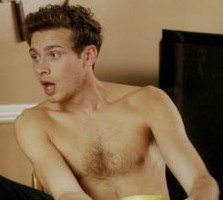 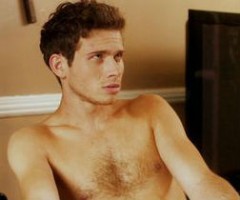 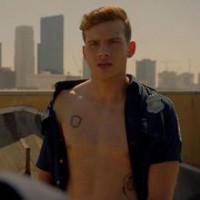 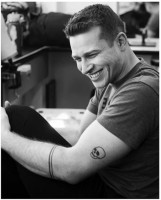