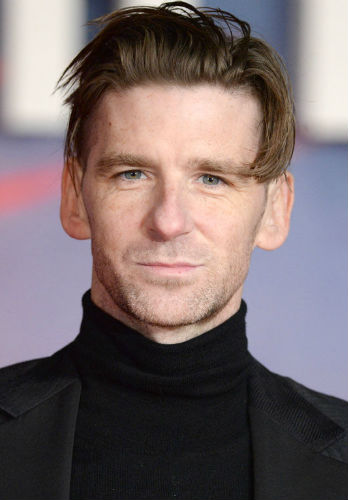 Paul Anderson is a British TV & Movie, Stage actor. He is known for playing Arthur Shelby in Peaky Blinders, Anderson in The Revenant(2015), Sebastian Moran in Sherlock Holmes: A Game of Shadows(2011), Leslie Lewis in '71 (2014), Albert Donoghue in Legend (2015) among others

Paul Anderson was born on 12th February 1978 in London, England, United Kingdom. His mother worked in a pub as a barmaid. [3]

He has a sister named Vicki Anderson & a Nephew in Jacob Anderson (actor who played "Grey worm" in Game of Thrones).

He has an older brother whom he looks up to, he says "My older brother has a big say in what I do and what is good and what is not. Sometimes he has too much of a say in it". Paul sends his scripts to his brother for approval. [2]

He has many tattoos on the front side of his body. A Cross on his chest. Letters below his left chest, A diagram on his right chest. 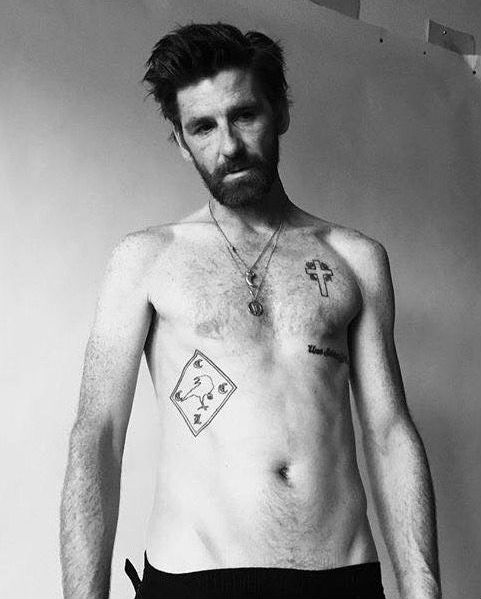 Paul plays- 'Arthur Shelby'- the man in charge, the leader of the pack in Peaky blinders. He runs pubs and gambling rackets.

Paul was attracted towards the character because of the script. He is a fan of the writer Steven Knight. Otto Bathurst, the director first 3 episodes had created a good impression on him, which helped Paul take up the role of Arthur. 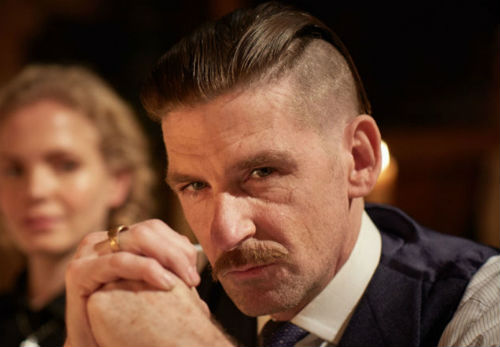 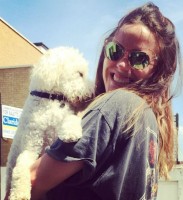 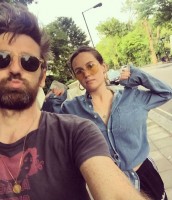 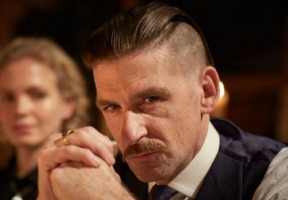 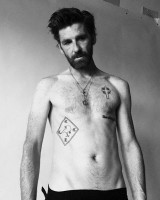