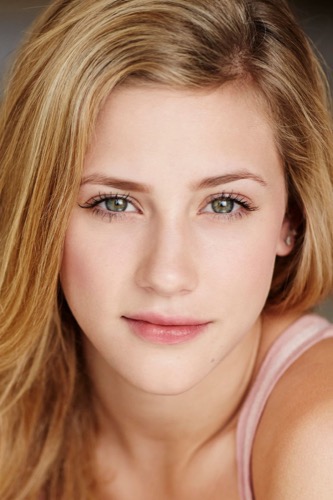 Lili Reinhart is an American TV & Movie Actress & Singer. She is popular for playing Betty Cooper in Riverdale, Vicki in The Kings of Summer, Karen in The First Hope(2013), Tiffany in Galveston(2018), Heather in Surviving Jack. 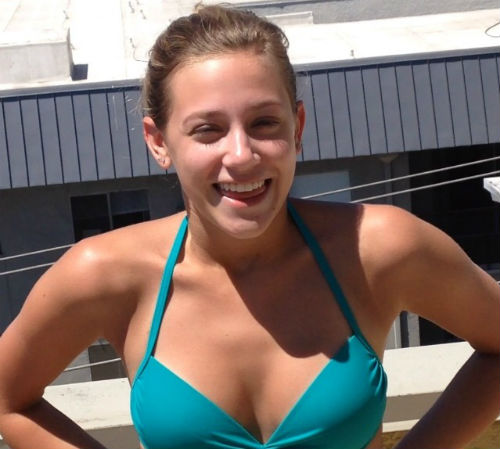 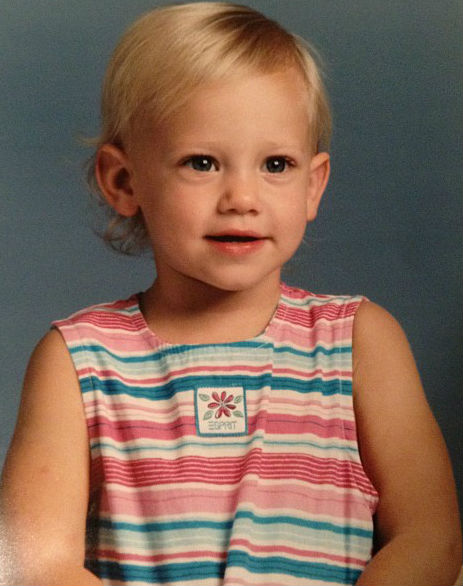 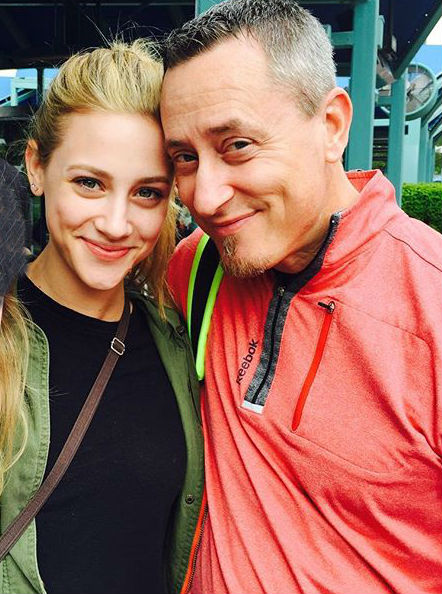 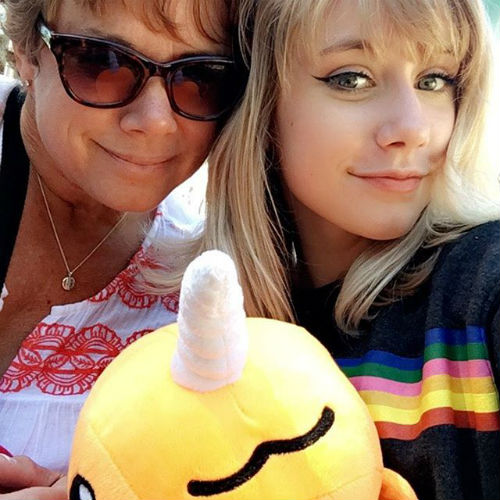 [ Lili Reinhart with her mother ] 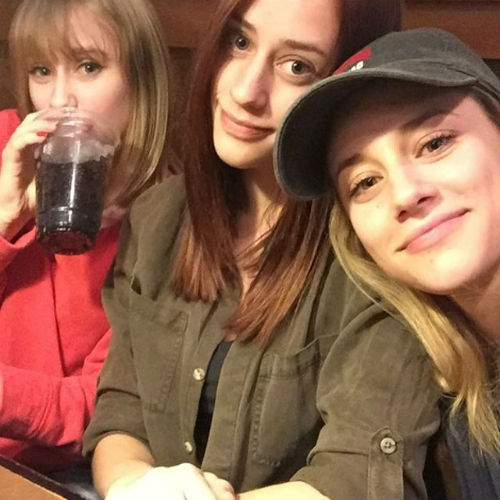 Lili made her move to Los Angeles at the age of 18, it was one of the hardest phases of her life. She wasn't getting any auditions and had gone into depression. She was contemplating quitting the industry altogether. The role in Riverdale has given her a second chance.

Lili discusses mental health issues in the open with her fans and colleagues. She wants to raise awareness about it.

The cut magazine published the new of Lili Reinhart writing a book of poems titled "Swimming Lessons: Poems". The book is about her depressions, love in youth, fame in the film industry. The book is scheduled to be released in May 2020. She is also thinking of writing a sequel to the book.

When she planned for the book she had about 60-70 poems in her notes and emails in the phone. She found an editor, added some 30 more. [2] 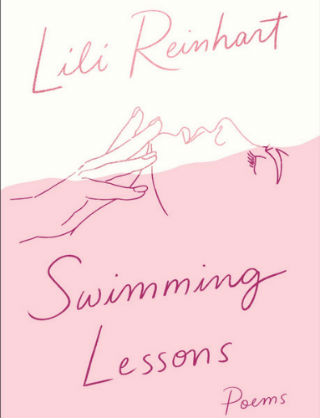 She got picked for the main role of Betty Cooper in 2017, she is very thankful for the role, she was struggling personally and career wise as well. She got out of her depression through acting. She openly discusses about depression on social media in an attempt to raising awareness about it. 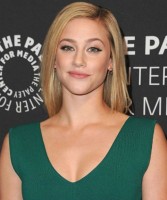 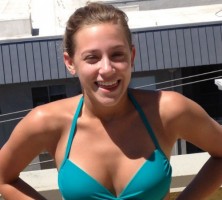 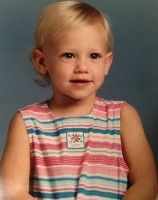 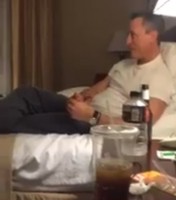 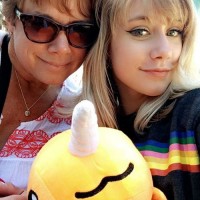 Lili Reinhart with her mother 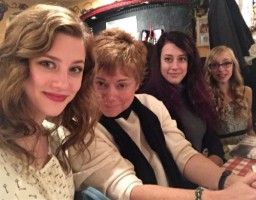 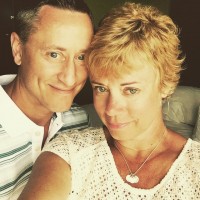 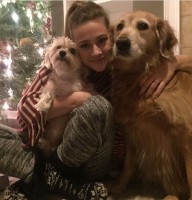 Lili Reinhart with her puppies 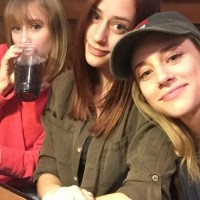 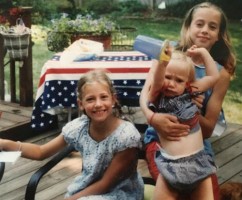 Lili Reinhart with Sisters in childhood 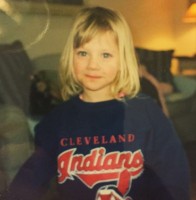 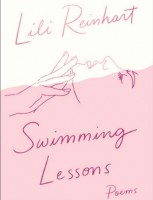