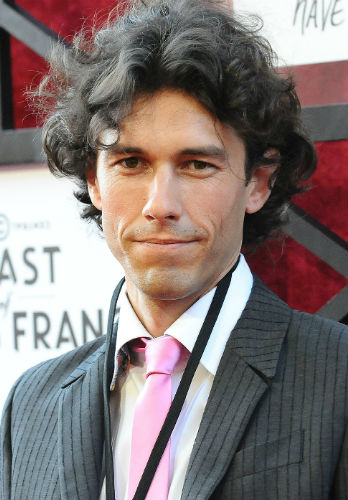 Tom Franco was born on 14th April 1980 in Palo Alto, California, United States to Betsy Franco(Mother)- A writer & Douglas Eugene Franco(Father)- a businessman, philanthropist and Entrepreneur. He along with his two brothers were brought up in Palo Alto.

Tom married his partner, collaborator and long time girlfriend Julia Lazar on 28th July 2014. Julia was 23 older to him. Julia was suffering from Liver & Kidney complications. They got married in the hospital where she was admitted for problems, Julia died on 25th August 2014. 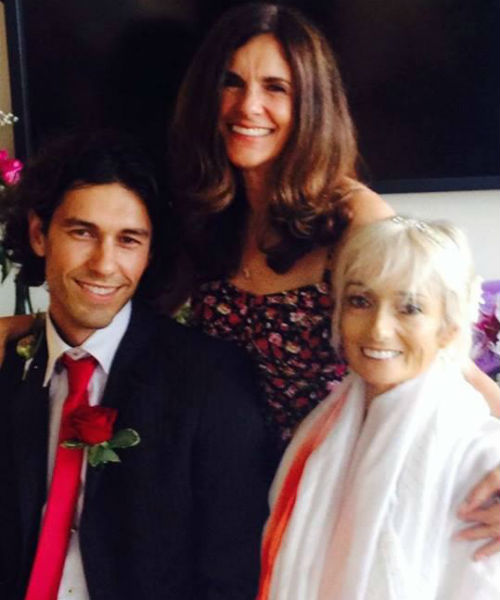 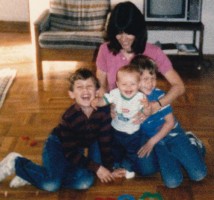 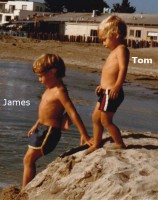 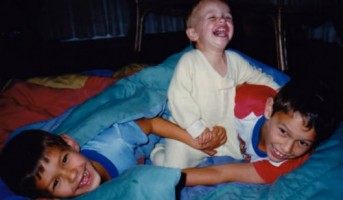 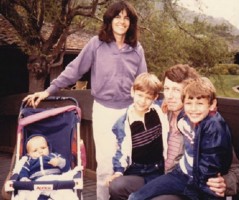 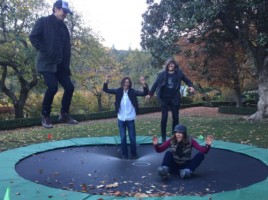 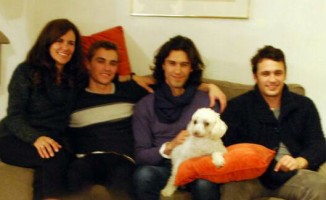 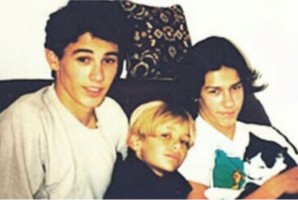 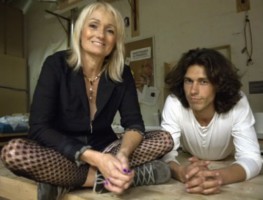 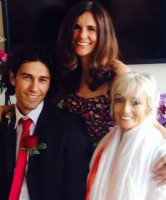 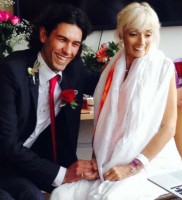 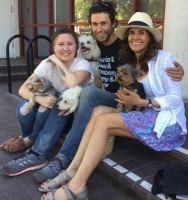