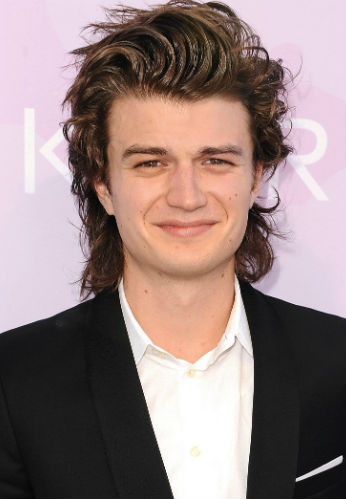 Joe's father David Keery is an Architect & his Mother Nina Keery is an English professor. 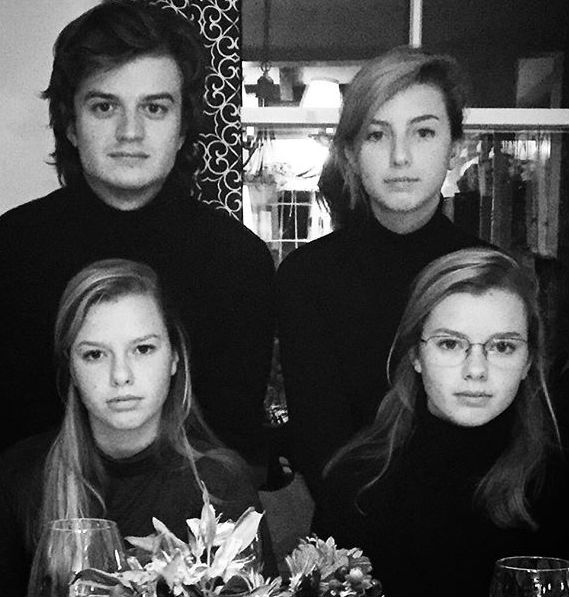 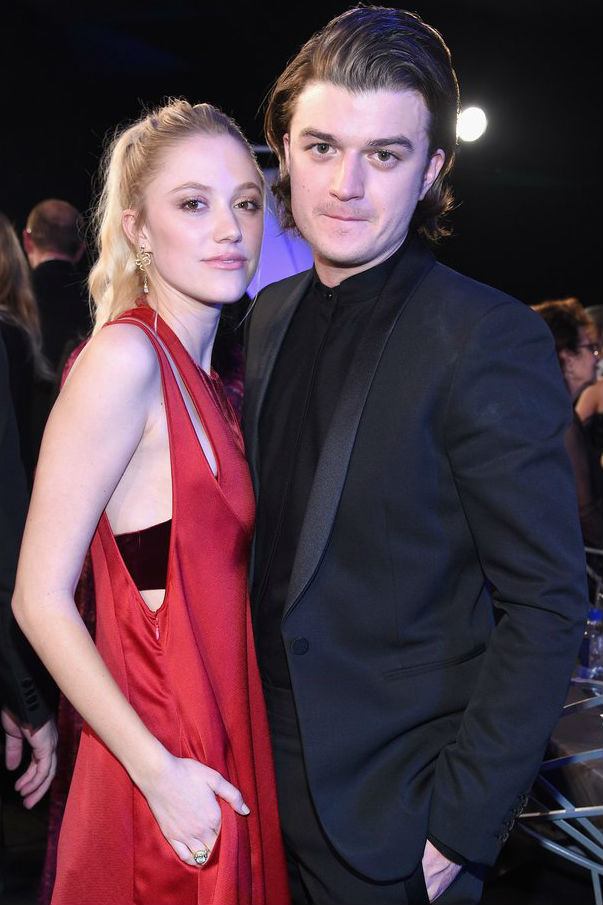 Joe Keery & Charlie Heaton had a funny kiss incident on a Stranger Things event. Here for your viewing pleasure

Joe gets his crazy hair from his parents, his dad wanted him to have his hair cut, but Joe likes it long. His mom has thick hair, while dad has poofy hair. 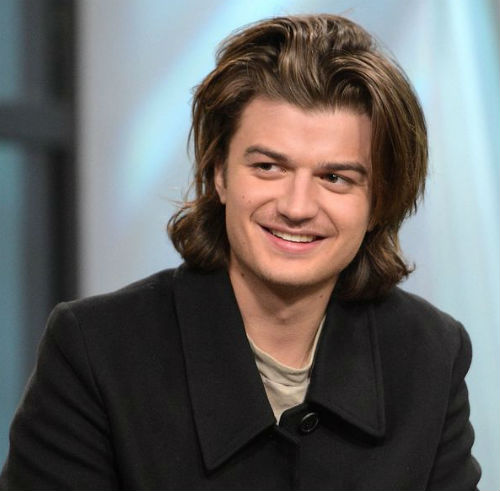 Joe Keery & actor Ben Schawrtz share some facial features, but not related in any way. In October 2017 they made a video together for VISA, where they acted as each other's doppelganger. [Link]

He practiced the role of Steve Harrington in Stranger Things for about 6 weeks without knowing if he has got the role. He practiced swimming because the character demanded it, but when he actually went to the sets he found out that the swimming scenes were cut out. He originally auditioned for the role of Jonathan, he liked Steve's character and auditioned for it. His Mom thought Steve (the role) was kind of a jerk though.

Favorite Scene: Walking down the train track with Gaten Matarazzo(who plays Dustin) was one of Joe's favorite scenes in Stranger Things

Joe is a musician as well, He was a guitarist in the Chicago based psychedelic rock band Post Animal [Facebook page]. Dalton Allison, Jake Hirshland, Javi Reyes, Matt Williams, Wesley Toledo are the Other members of the band. Joe also writes songs, handles drums and sings. He is no longer associated with the band.

Some of the singles Joe has released are: 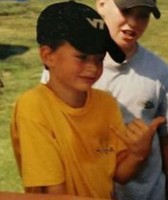 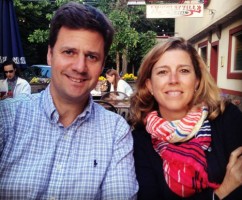 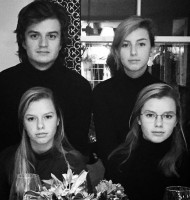 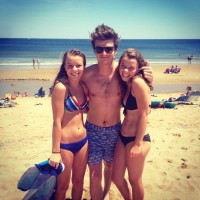 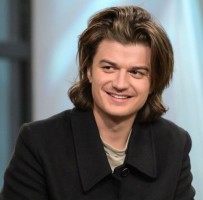