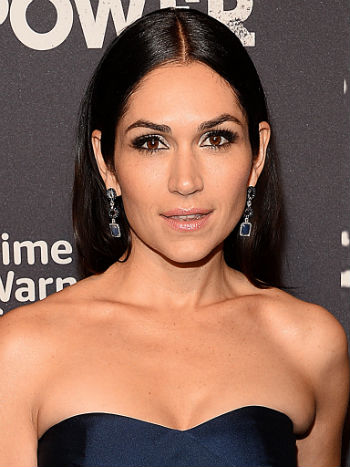 Lela Loren is an American TV & film actress. Lela has been appearing in minor roles since 2006, she landed in the leading role of Angela Valdes in the TV series Power in 2014.