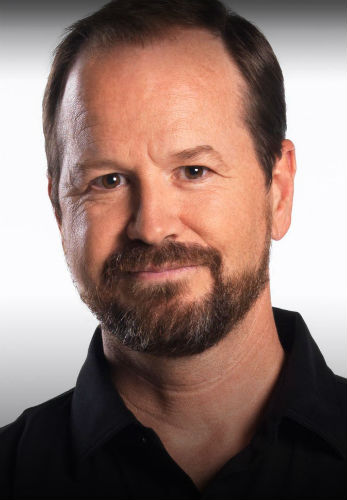 Robert Wahlberg is an American movie actor. He is the brother of Popular Hollywood actor Mark Wahlberg and musician Donnie Wahlberg.

Some of the popular roles he has played are Kevin Savage in Mystic River(2003), Lazio in The Departed(2006), Kevin Sheehan in On Broadway(2007), Interrogating Officer in Gone Baby Gone(2007), John Bryce in Contraband(2012), Detective Harris in The Equalizer(2014)

He has recently appeared in the crime thriller TV series 'City on a Hill' as detective Bernie Hannahan.

He is the 7th of 9 Wahlberg children. He has three half-siblings from his father's relationships before marrying Alma. 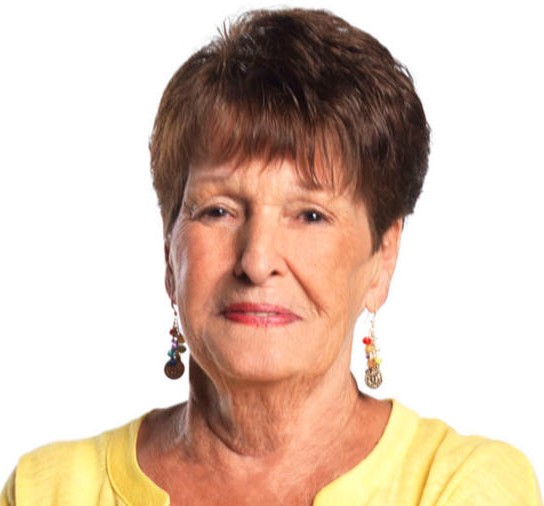 Alma McPeck, the mother of Wahlbergs was a former bank clerk and a nurse's aide. She was born on May 6, 1942, at Harley Hospital, in Boston, Massachusetts to Leone Floyd Brisbois and Arthur Ambrose Donnelly. She is of mixed Irish, English, French, Scottish ancestry.

Robert in his own words is "a lot like his mother", they are both good storytellers. Speaking of his relationship with her he said (in the "Wahlburgers" series):

"I love my mother, she is the strongest woman I know."

In another interview [3], he has said: "she makes everybody she meets feel special, like they have been friends forever." on his mother.

She was married to Donald E. Wahlberg Sr. from 1965 to 1982. After her divorce with Donald Wahlberg Sr. she married Mark Conroy.

She has appeared in the family reality TV show Wahlburgers.

Donald Edmond Wahlberg Sr. was born on May 8, 1930. He is part Swedish and part Irish by ancestry.

He was a teamster and a delivery driver. He was a US Army veteran who was in the Korean war. He played small role in the movie Southie (1998) starring his son Donnie in the lead role. 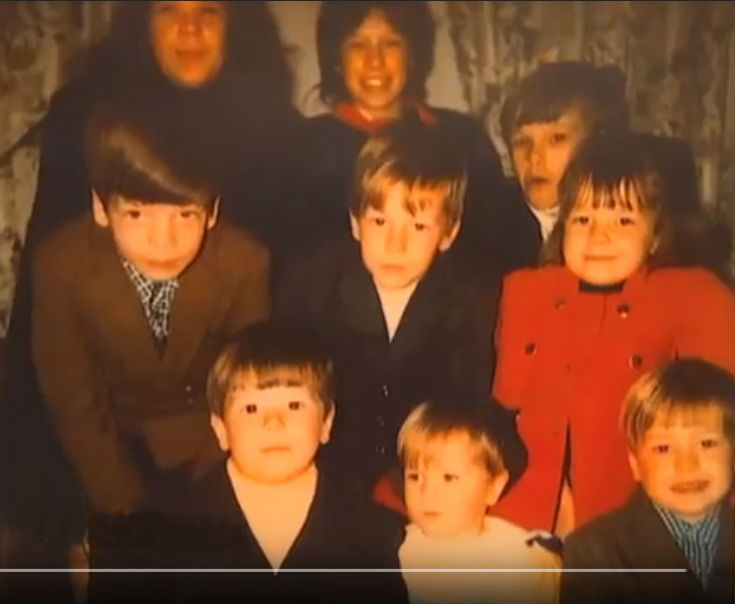 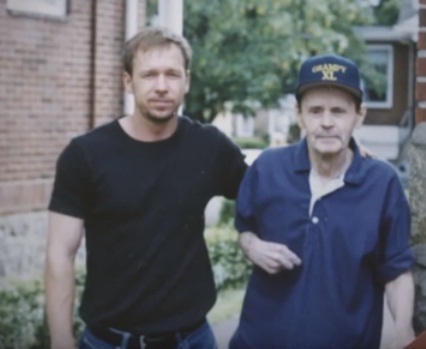 Tracey is believed to be married to Michael Marcarelli. She is said to have three sons. Brandon Wahlberg (appeared in the reality TV series- Wahlburgers) is one her children. 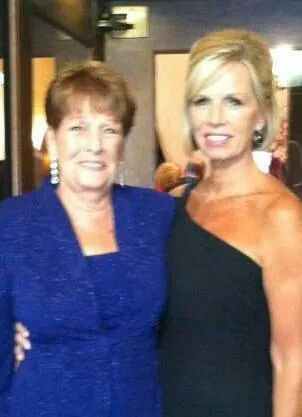 He was named after his maternal grandfather Arthur Ambrose Donnelly. Arthur was previously married to Teresa Wahlberg. Arthur lives in Worchester with girlfriend Jennifer Gjulameti. 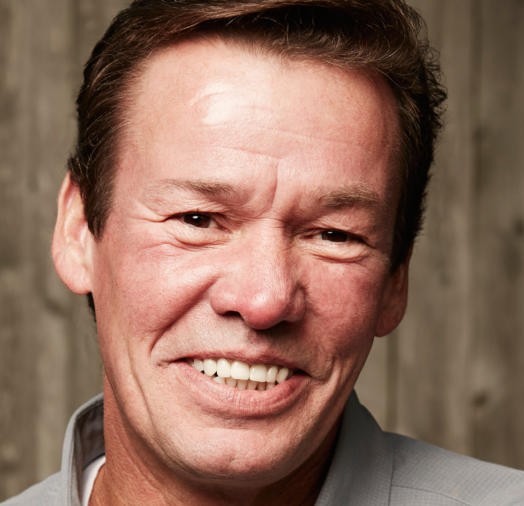 Jim, the fifth oldest of Wahlbergs is the 'Mark Wahlberg Youth Foundation' executive director, where he works to improve the life quality of city youth. He helps Mark with charity events and community support.

After the Boston Marathon bombing in 2013, Jim decided to participate in the next year event, he trained himself for the event and completed the marathon in 2014.

Jim lives in Aoth Florida with his wife and 3 kids. Actor Jeff Wahlberg is his son. 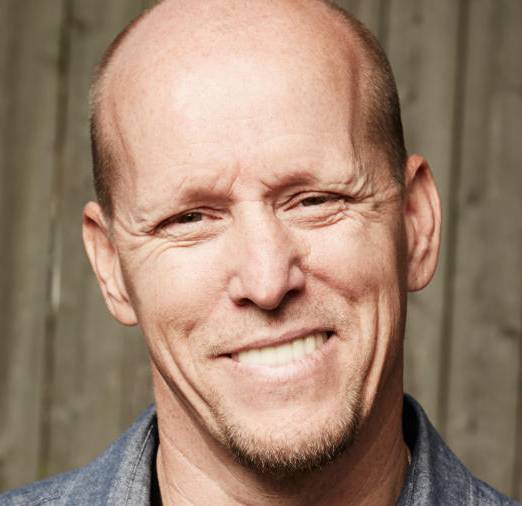 Paul Wahlberg was born on March 20, 1964. He is a chef and a reality TV star. He runs the burger restaurant 'Wahlburgers' with his brothers Donnie and Mark. He previously used to work at Joseph's catering.

Paul lives in lives in Hingham, Massachusetts with his wife and two children- Madison Wahlberg and Ethan Wahlberg. 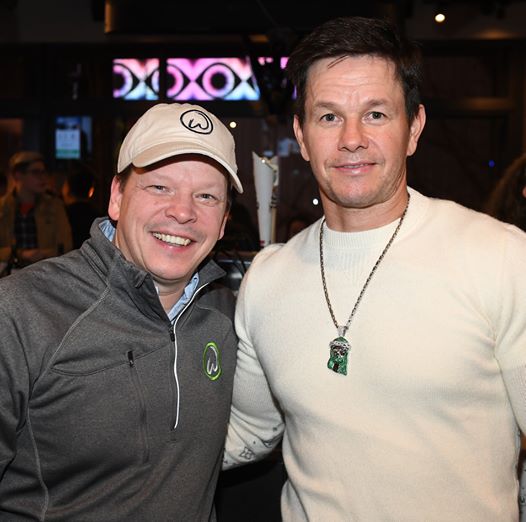 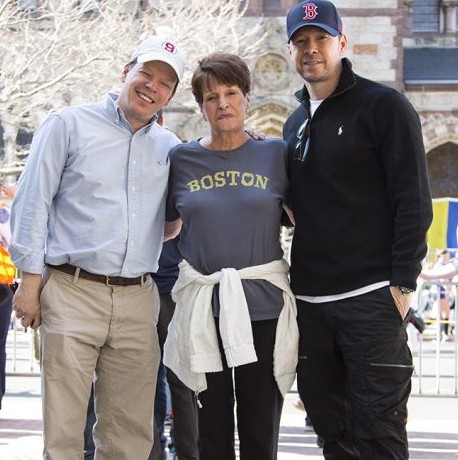 [Paul, Alma, and Donnie supporting Jim at the Marathon]

Mark Robert Michael Wahlberg was born on June 5, 1971, in Boston, Massachusetts. Mark is an Oscar-nominated actor known for playing Dignam in The Departed (2006), Eddie Adams in (1997), John Bennett in Ted (2012), Cade Yeager in "Transformers" sequels, Bob Lee Swagger in Shooter(2007) among others.

From his father's first marriage, he has three older half-siblings: 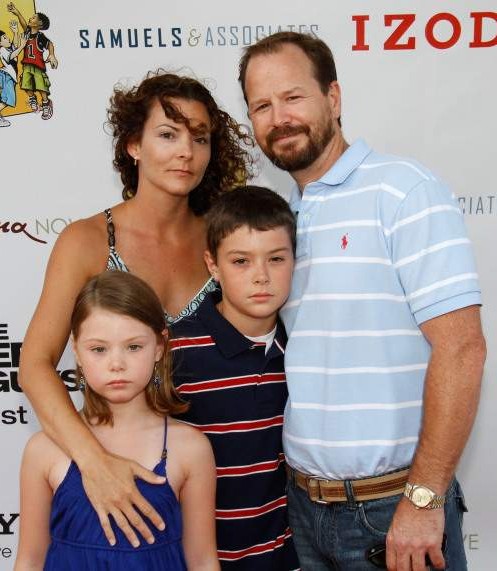 Robert is married to Gina Santangelo Wahlberg, he has two sons Charlie Wahlberg and Oscar Wahlberg with her.

Bob loves sports and encourages his children to play. He and children have a likening for baseball particularly. Speaking of his children in an interview, Robert has previously said:

"I am consistently inspired by my children, by their courage, confidence, and kindness. Each day they teach me something new." 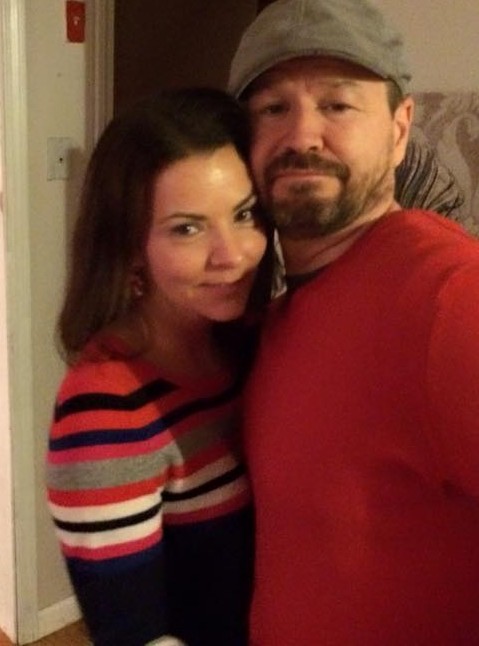 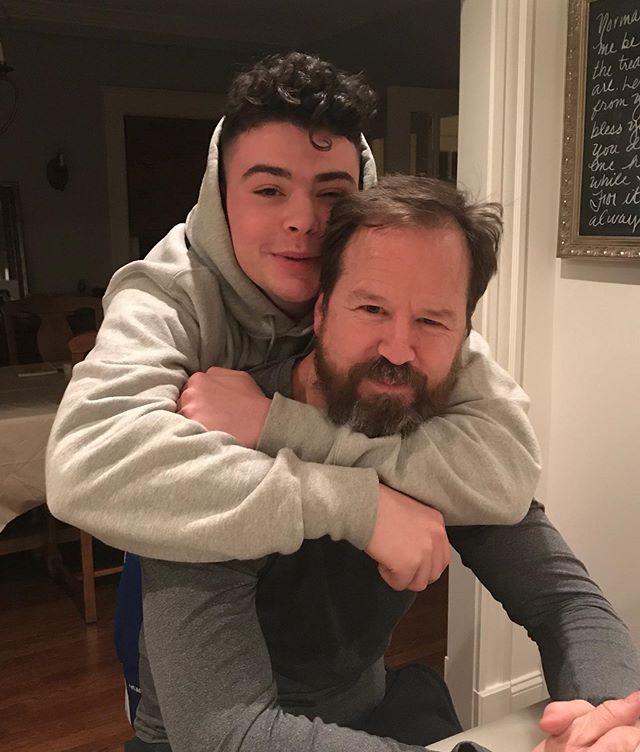 Charlie is the only daughter of Robert, she is trained in cheerleading and participates in the events.

City on a Hill 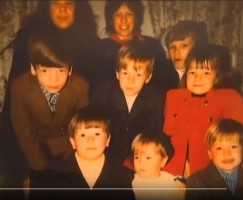 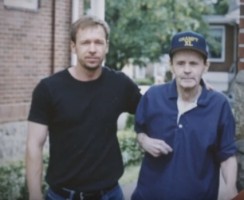 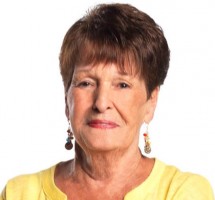 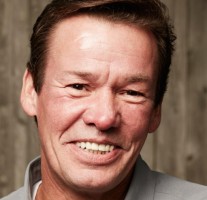 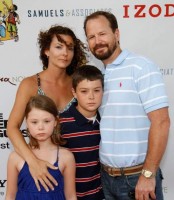 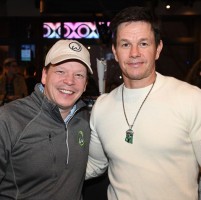 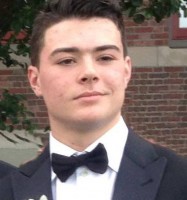 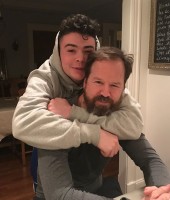 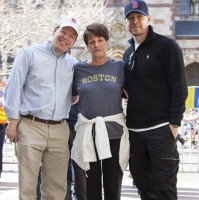 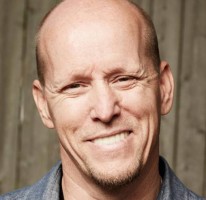