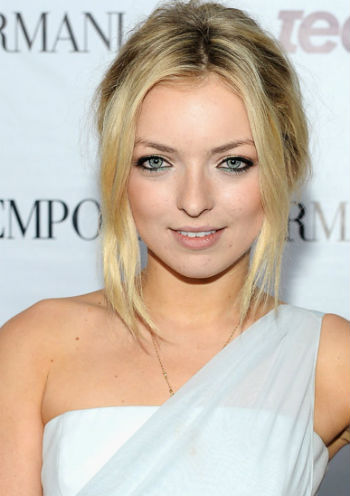 Francesca Eastwood is an American Model, TV/ Movie actress. She is the daughter of Popular director/ actor, living Hollywood legend Clint Eastwood Jr. She is popular for appearing in the Eastwood family reality show Mrs. Eastwood & Company, along with Dina Eastwood & Morgan Eastwood. 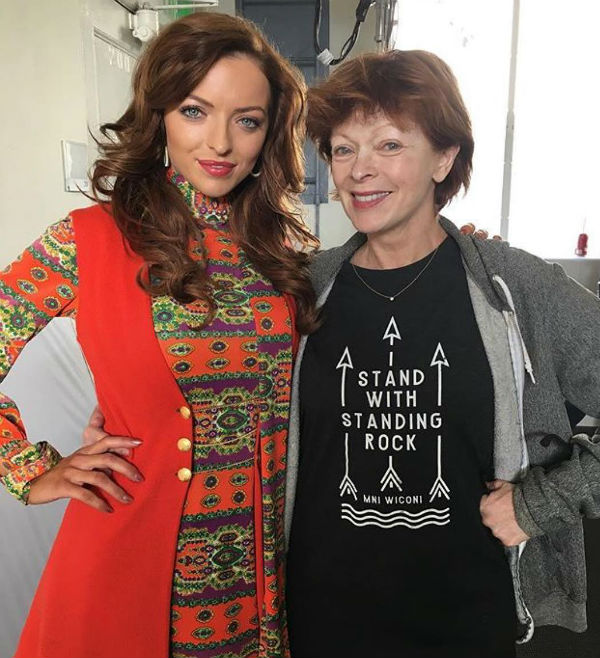 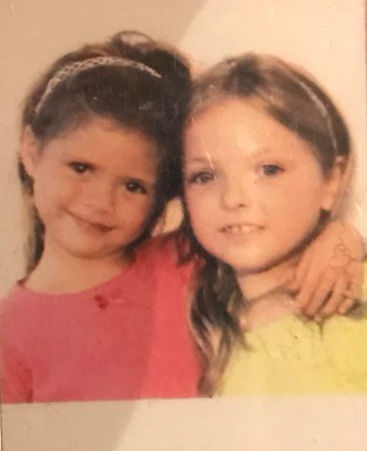 She is the only daughter of her mother Frances.

From her father's side she has many half-siblings: 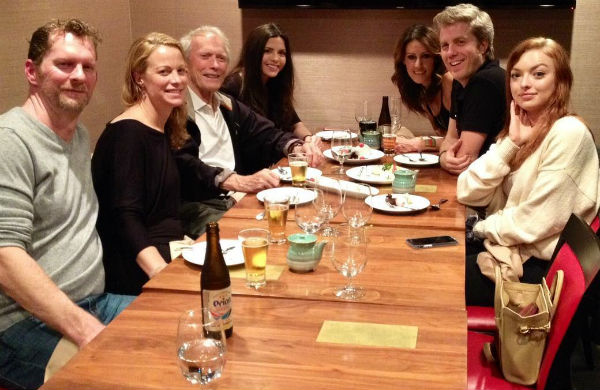 She was married to Jordan Feldstein, brother of Jonah Hill in Las Vegas (from 17 November 2013 - 25 November 2013), the marriage was annulled in a week's time.

She had a boyfriend named Tyler Shields.

Her parents met on the sets of Pink Cadillac(1988), she soon moved in with him, the couple starred in the western drama Unforgiven(1992) together. In early 1995 they separated. 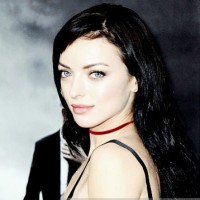 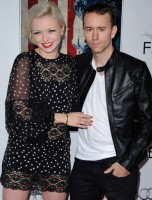