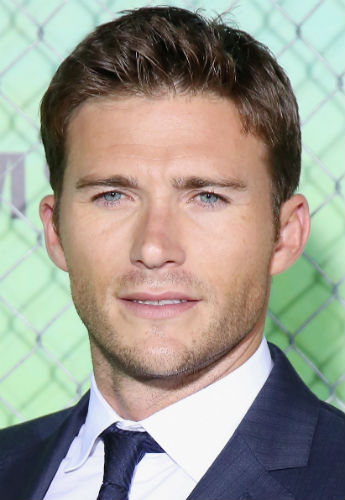 Scott Eastwood is an American TV/ Movie Actor, Model. He is the Son of Legendary Hollywood star Clint Eastwood. 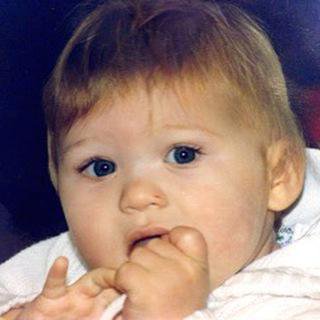 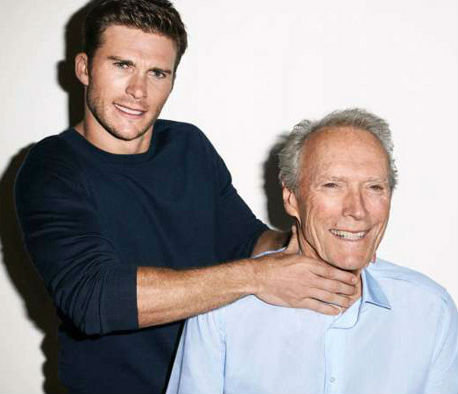 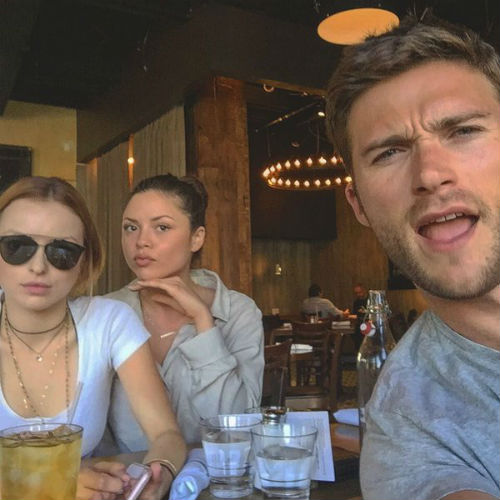 Car accident with the girlfriend: Scott was dating model Jewel Brangman, she died in 2014 in a car (Honda Civic) accident involving both of them, Faulty car airbag malfunction caused her death. 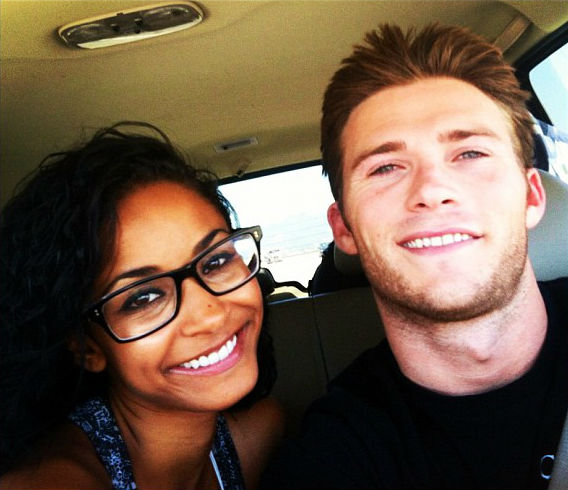 Scott began his career with the movie Flags of our Fathers(2005), he made his debut on TV with Chicago Fire(2013). 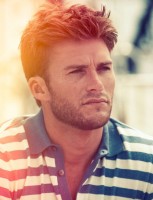 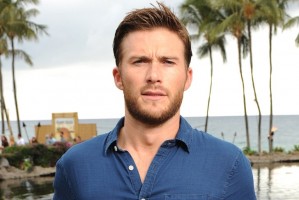 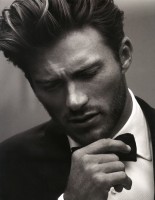 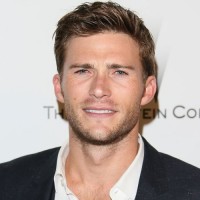 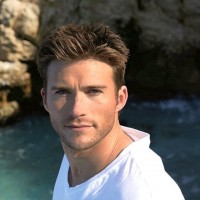 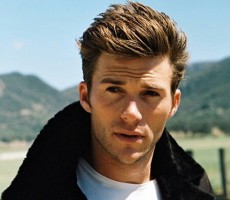 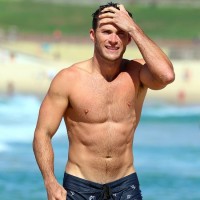 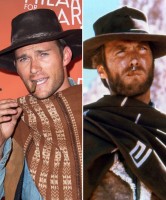 Scott Eastwood dressed up as his father Clint Eastwood for Halloween 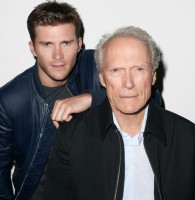 Scott Eastwood with his father Clint