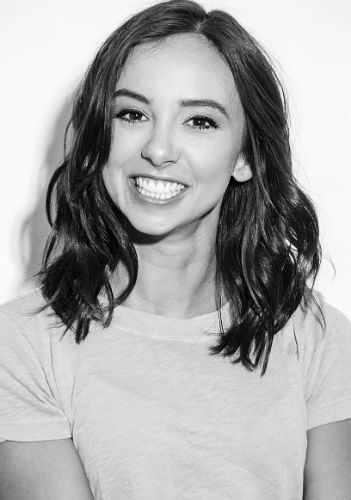 Britt Baron is an American movie & TV actress. She is known for playing the role of Justine in the Netflix comedy drama GLOW (where she plays a wrestler in a low budget wrestling league). 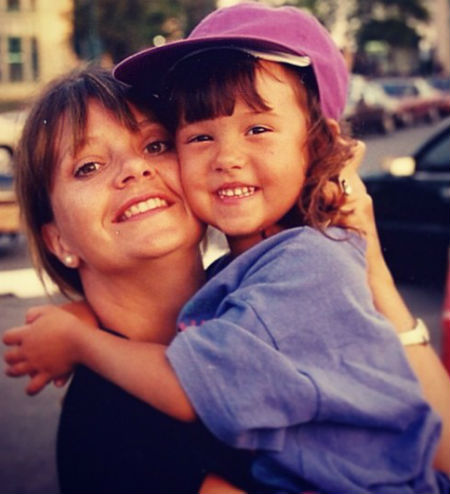 Image: Britt Baron with her mother in childhood 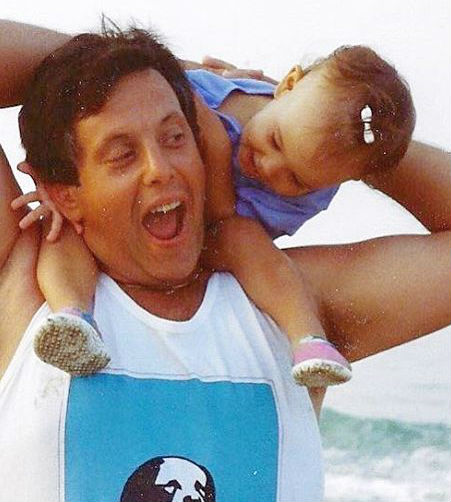 Image: Britt Baron with her father in childhood

She loves animals, her social media is full of posts on animal, compassion to animals, animal rescue. She has pet dog named Remy [8]

All Rise- She plays Andrea Monroe in the episode "Sweet Bird of Truth" (season 1 Episode 3), in the Crime drama "All Rise"

She voiced the character Leslie Willis in "Young Justice"

Rob Riggle's Ski Master Academy- Brit plays "Brit Brit Hamsteak" in this comedy TV series. It is the story of a man going through mid-life crisis buying a jet-ski school.

She vocied the character Ada-1 in "Destiny 2: Forsaken"

GLOW- Britt plays Justine Biagi, a professional wrestler in Los Angeles in 1980s. Alison Brie, Betty Gilpin, Sydelle Noel, Kate Nash are among other lead characters of the show. She plays the main character in the TV show.

Halo: The Fall of Reach- She voiced the character Linda in the TV mini-series in first 3 episodes of season 1

She appeared as a party girl in "Chicago P.D." in the episode "Forget My Name"

Awkward.- She played a sex crazed student in the episode "The New Sex Deal",

Britt Baron previously worked as an actress at the theaters like- Steppenwolf Theatre (Chicago) (where she performed in plays 'East of Eden', 'Grand Concourse'), Burban's Falcon Theatre. 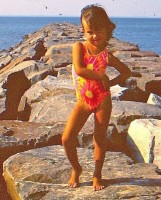 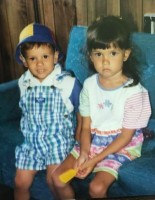