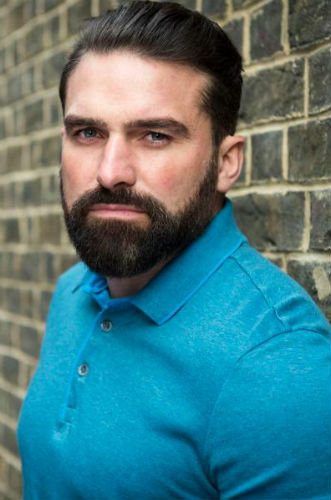 Anthony Middleton or Ant Middleton is a reality star who was previously a British soldier who rose to fame with the adventure reality show- SAS: Who Dares Wins. He has previously served in Afghanistan. He was one of the instructors on the show. Anthony has appeared in reality shows- Mutiny, Escape as the captain.

Anthony Middleton is a sniper, soldier and survivor.

Anthony lives in his home in Chelmsford, Essex with his Wife- Emilie Middleton (married in May 2006) & their Children. Anthony met his future wife Emilie in 2004 when she was working at a bar in Chelmsford, she was 24 at the time. For her it was 'Love at first sight'. They had periods of separation when Anthony went away to serve, they got married in Antigua and moved in to Taunton.

He has a son named Oakley Middleton from his past relationship. His children are: 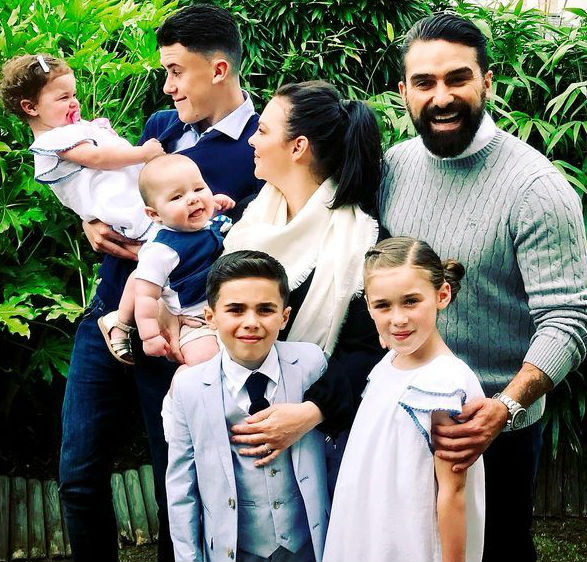 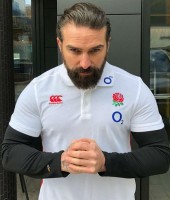 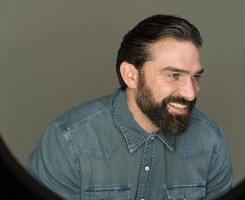 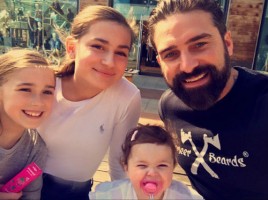 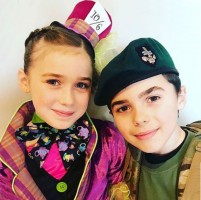 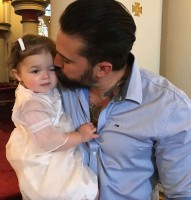 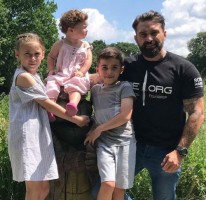 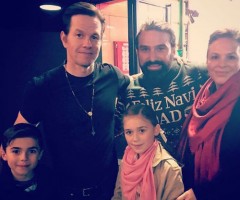 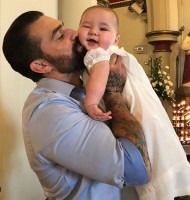 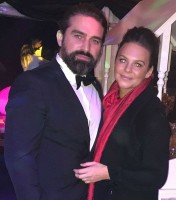 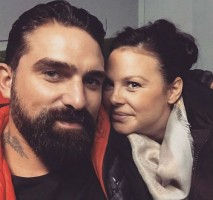 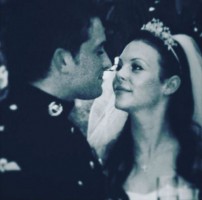 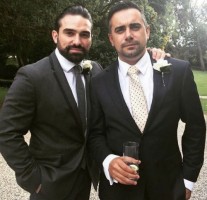 Anthony Middleton with his brother 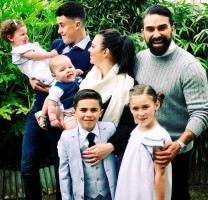 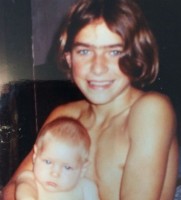 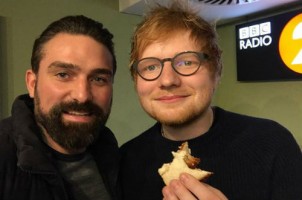 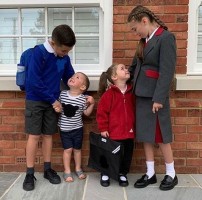 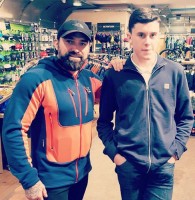 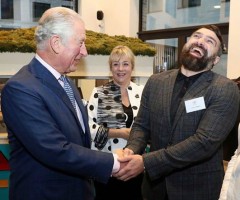