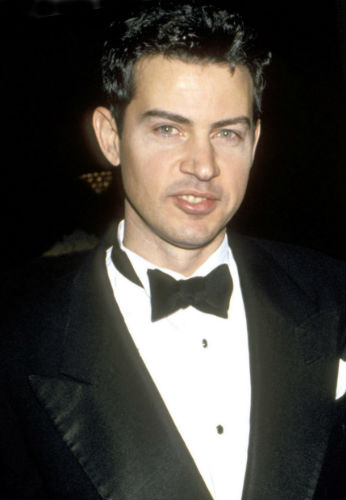 Vance has produced projects such as The Incredible Burt Wonderstone(2013), "Inside Comedy", Crazy, Stupid, Love(2011)

He has written material for Award events (including grammy and Oscars) and TV series episodes (in "Childhood Thoughts", "Gary the Rat", "Hitz", "Ellen", "Eerie, Indiana")

As an actor, he has appeared in the movie The Incredible Burt Wonderstone(2013), in series such as "Gary the Rat", and TV shows of his sister Ellen ("Ellen" and "The Ellen Show")

Betty DeGeneres is a former speech therapist and an LGBT rights activist. She was born Elizabeth Jane Pfeffer on May 20, 1930, in Violet, Louisiana.

She has appeared in Ellen DeGeneres' show a couple of times. She was married to Elliot DeGeneres from 1952-1974. Then to Roy Gruessendorf till 1980. She has survived breast cancer and often talks about it in public to raise awareness. 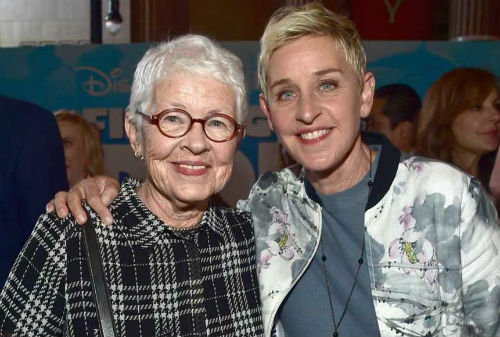 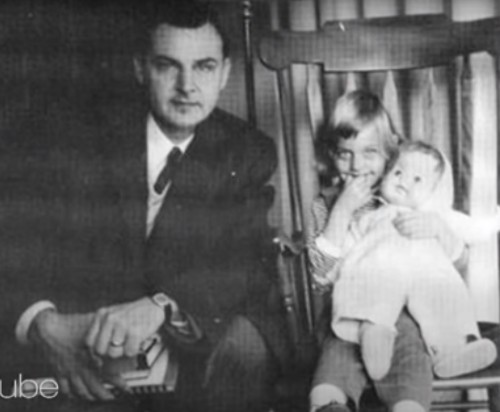 Ellen DeGeneres the famous show host of "The Ellen" show os the younger sister of Vance DeGeneres. She was born on January 26, 1958, in Metairie, Louisiana.

Ellen is an LGBT activist, renowned host and an actress known for works such as The Ellen DeGeneres Show (2003-), Finding Nemo(2003)(as the voice of Dory), Little Big Shots(as producer), Finding Dory (voice of Dory) among others. 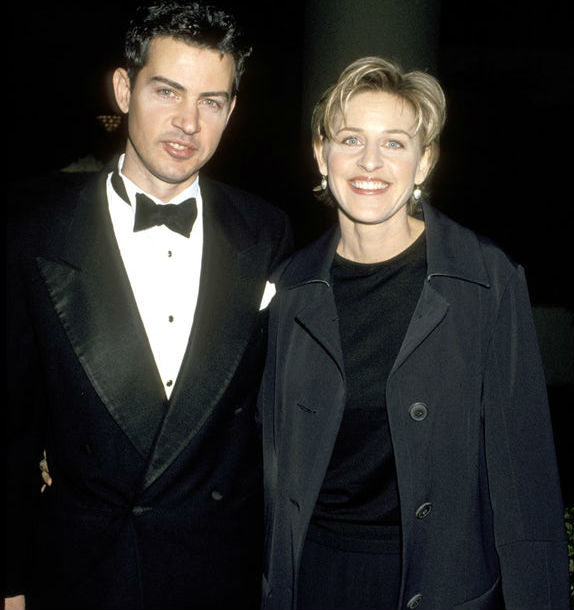 The two had been together since 2010.

On their Anniversary in 2016, Joanna posted on this on Instagram: "I laugh every day and I married my best friend, I highly recommend following that same path." The two adopted an Australian Labradoodle named Taters in 2018. 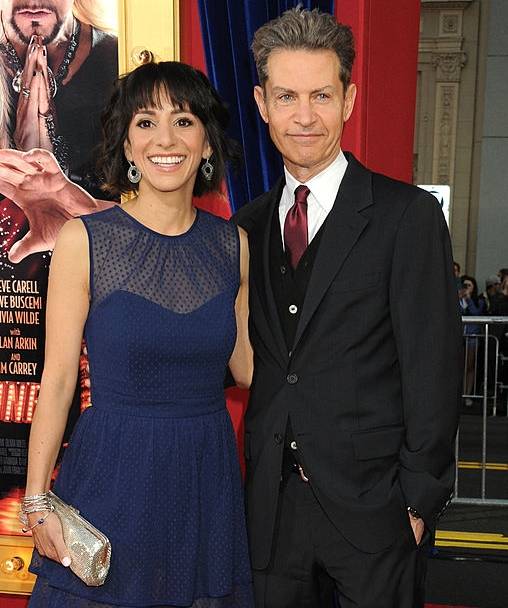 The Walter Ego(1991): Vance composed a song for the Comedy short video

Cowboy Mouth(1998-2007): A New Orleans based band formed in 1992 has had Paul Sanchez, Fred LeBlanc, John Thomas Griffith, Regina Zernay, Sonia Tetlow, Jonathan Pretus for members. Vance played Keyboard for them. He was part of the team in 1998, parted ways with them, and rejoined the team again in 2007 as a rhythm guitar player, replacing the original member Paul Sanchez.

DeGeneres Music: Vance produced music with the label 'DeGeneres Music', He has produced Middle Of Nowhere ‎(for House Of Schock), Do The Dance / Missing Hit Man (for The Cold)

The Light JAckets: He is a member of the folk-pop band 'The Light jackets' 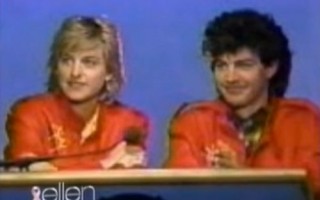 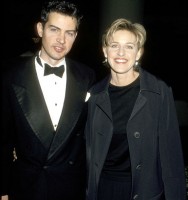 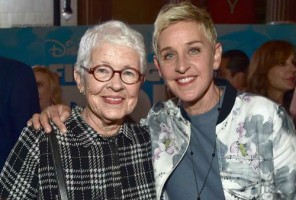 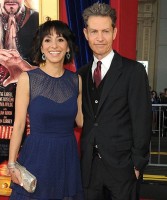 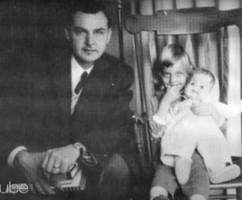 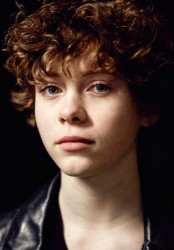 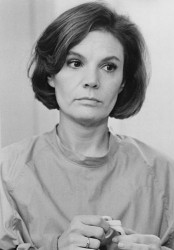