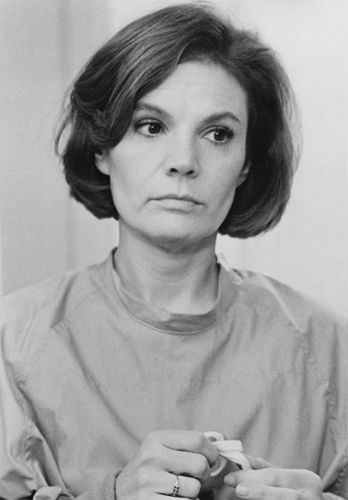 Kathryn Walker is an American TV, Movie and Theater actress. She is a Primetime Emmy award winner. She is most known for her Theatre works. On-screen, she is known for playing- Anita McCambridge in Slap Shot(1977), Abigail Smith Adams in The Adams Chronicles(1976), Enid Keese in Neighbors(1981), Dr. Ellen Lamb in D.A.R.Y.L.(1985), Fawn Lassiter in Beacon Hill(1975).

It is believed that she helped him get away from heroin addiction. 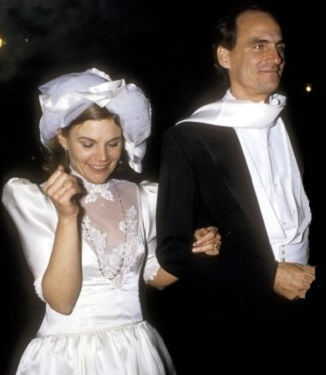 The couple divorced in 1996 after a decade's marriage. She was older to him by 5 years, the singer/ musician James termed their marriage as "intense".

James Taylor: James was born on 12th March 1948 in Boston, Massachusetts.  He is a five-time Grammy award-winning singer, songwriter, and musician. He was married to Carly Simon (1972 - 1983) before Kathryn and has two children (Ben Taylor & Sally Taylor) with her. He married Caroline Smedvig (married in 2001) after divorcing Kathryn and has two children ( Rufus Taylor and Henry Taylor) with her.

He was suffering from a "substance abuse problem". He had died after falling from a cliff at Hanapepe Lookout, it was a 35-foot cliff, he had died on impact. His body was later found between rocks at the bottom.

He had written a bunch of thoughts on the back of a hotel receipt, no other note was found in his room as to why he committed suicide. On the note, he had scribbled his thoughts on why he loved Kathryn. (as revealed to Rolling Stone magazine by his friend Chevy Chase)

Animal House and Caddyshack are his seminal works, they remain popular even to this day among fans of the comedy genre.

Kathryn turned a Novelist at the age of 65 through her debut novel- A Stopover in Venice(2008). The Novel is about a young American woman touring Italy with her musician husband who decides to have an adventure of her own to avoid her lifeless marriage.

The book is believed to be based on her marriage to singer James Taylor, it is a fictionalized account of her own life.

Kathryn Walker's career in acting actually began on the stage, she started acting on off-Broadway with Slag(1971) at the off-Broadway New York stage.

As of late, she has been involved with the theatre production at New York City's 92nd Street Y.

She has been involved with direction/ adaptation of plays such as- "Hekabe", "Elektra", "Medea", "The Bacchae of Euripides", "The Iliad" and others 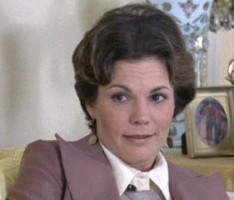 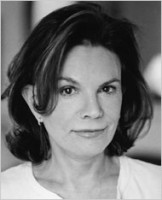