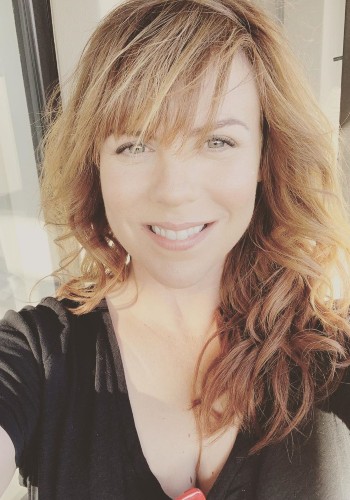 Sarah Burns is an American TV & Movie actress, Comedian (not to be confused with a dancer and another an author with the same name). She is known for her role as Krista Jacobs in the TV series Enlightened(2011-2012). 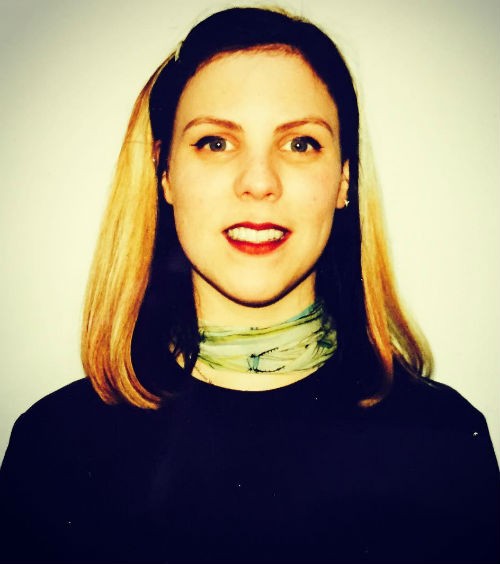 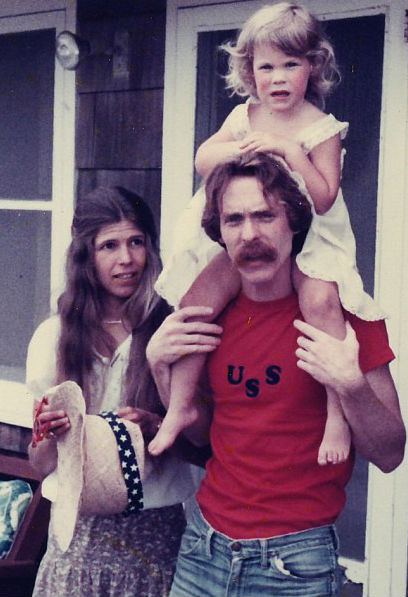 Some of the TV series she has made appearances include- New Girl, How to Get Away with Murder, Flight of the Conchords, The Mindy Project, Party Down, The New Normal, Drunk History, Enlightened, The Eric Andre Show, Ben and Kate, Speechless, Wet Hot American Summer: Ten Years Later, Married, Garfunkel and Oates, First Dates with Toby Harris, Damage Control, Windy Acres, Bronx World Travelers, Special Look, Jump Cuts, Inside Carly, Awkward Boy, My Wife, the Ghost, Friend Us, Sidepiece 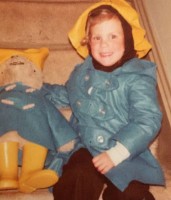 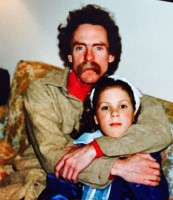 Sarah Burns with her father in childhood 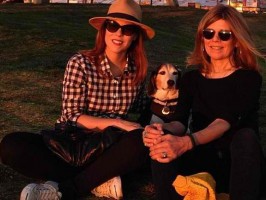 Sarah Burns with her mom and a pet