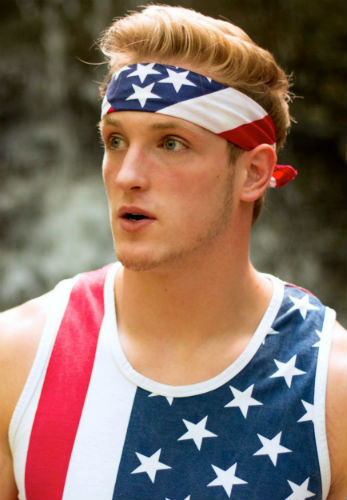 Logan Paul is an American actor, youtube content creator, he rose to fame with his Vine videos. He was born on 1st April 1995 in Westlake, Ohio to Greg Paul(father)- realtor and Pam Stepnick(Mother)- registered nurse. 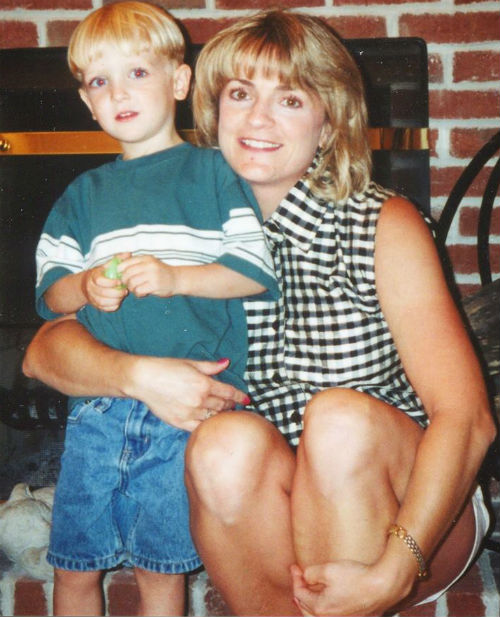 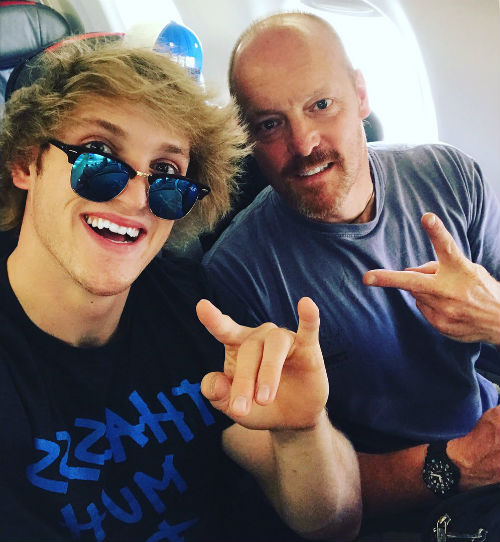 Some of the TV series he has made appearance in are: Law & Order: Special Victims Unit, Weird Loners, Stitchers, Walk the Prank, Bizaardvark. 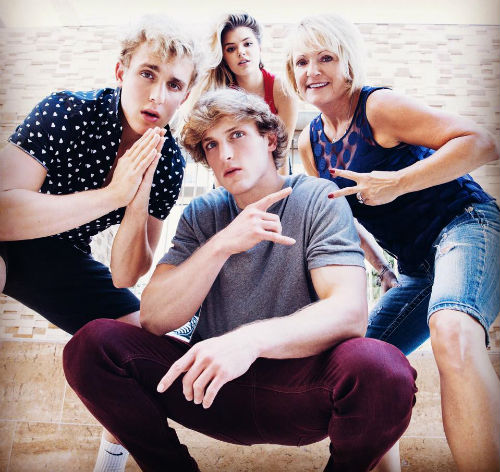 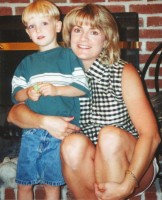 Logan Paul with with mother Pamela Ann Stepnick in childhood 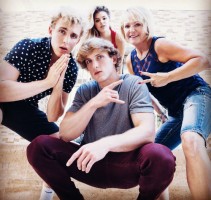 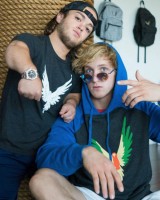 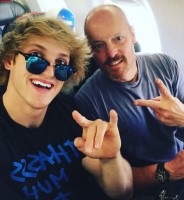