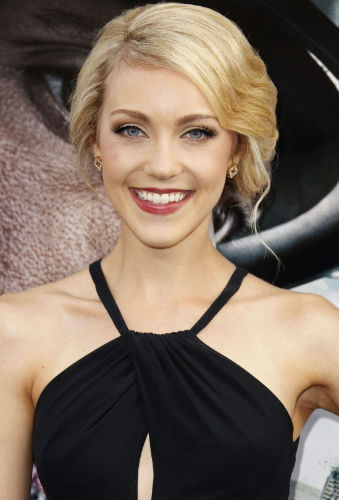 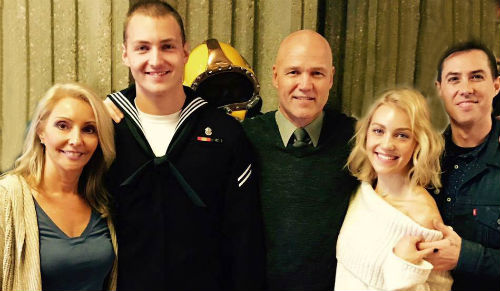 Breanne is in long time relationship with the Canadian film director/ writer Brad Peyton. She has frequently collaborated with him in works such as- Frontier, Incarnate, Rampage, San Andreas. 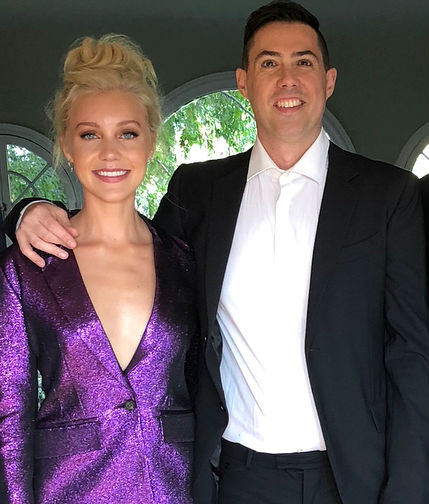 Lemon- Breanne appears as Crystal, a young woman trying to handle her mental illness caused by her past events in this short movie. It is directed by Patrick Flaherty, while written by (and starring) Jamie Owen. Also stars Darren Pettie, Cali Morales, Janica Flaherty.

My Best Friend's Christmas- She appears in the lead character of "Ashley Seever" in this TV movie, a young woman who comes back home (town) to find her ex-boyfriend having another girlfriend and hires her best friend to pretend to be her boyfriend. It was written and directed by Jake Helgren.  Colton Little, Tanner Novlan, Masiela Lusha, Beth Broderick are also in the cast

Frontier- Breanne plays the role of Mary in this Canadian historical drama co-created by her real life boyfriend Brad Peyton. She has a recurring role in this 18th century western drama dealing with Fur trade in Canada. Jason Momoa, Landon Liboiron, Zoe Boyle, Greg Bryk are seen in the main roles

She plays a minor role (Ilsa) in the Horror Thriller- Incarnate.

Played Sapphire in the Canadian movie-" Rehearsal", a story about an aging British theatre director. She appeared in the earthquake action movie "San Andreas" as Larissa.

Had the role of a "Strauss Child" in the TV series "Criminal Minds".

Played Jennie Miller in the Family Thriller "Decision of Faith", Miller family is struck by tragedy. The story is about their bonding, discovering God together, getting their hopes back in life. 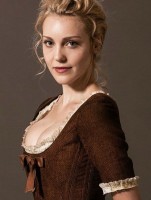 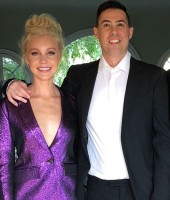 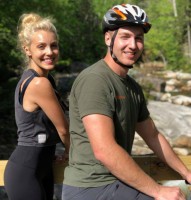 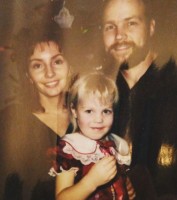 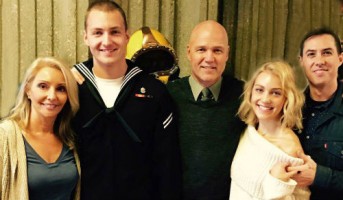 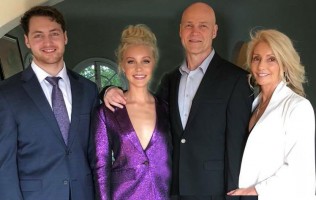 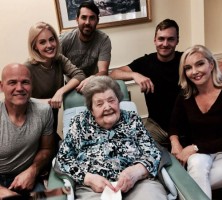 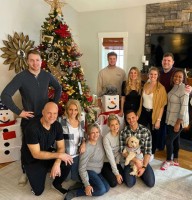