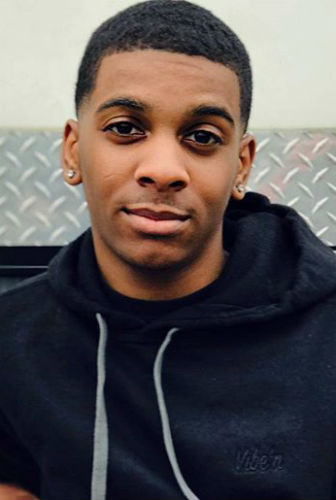 Brett Gray is an American actor, singer and songwriter. He is popular for his role 'Jamal Turner' in the Netflix series "On My Block" 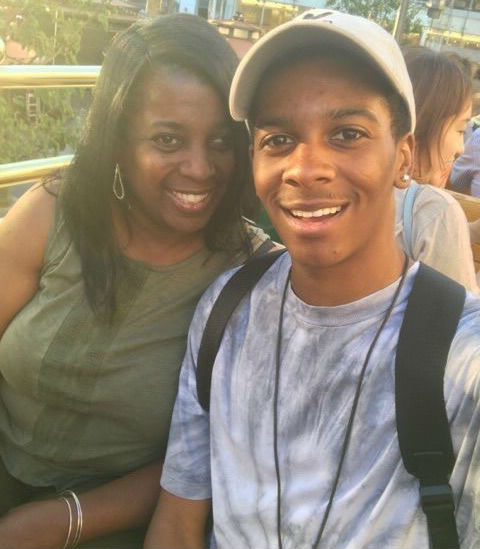 Brand he has done Commercials/ promotions for are:

Brett the musician: Brett comes from musical theater, he makes his own songs, he does covers with his friends.

Some of his popular songs are: 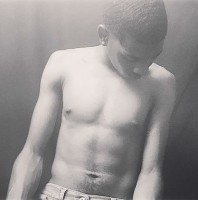 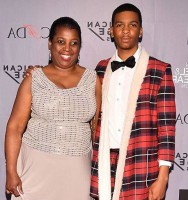 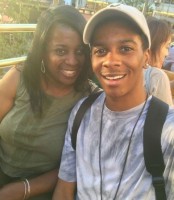