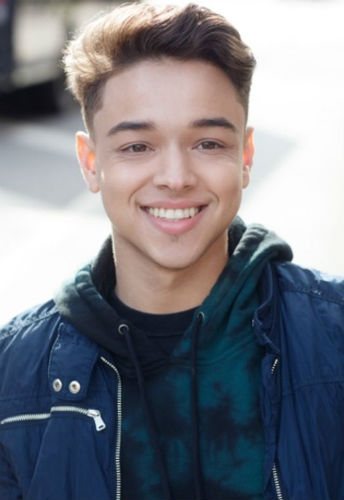 Jason Genao [pronounced Ja-nay-oh] is an American actor known for playing the roles- Rictor in Logan(2017), Ruby Martinez in "On My Block", Napoleon in "The Get Down" and minor roles in "Noches con Platanito", "Law & Order: Special Victims Unit".

Debut: Jason made his acting debut through the episode "41 Witnesses of "Law & Order: Special Victims Unit" in 2016 where he played 'William Reeves'.

Major Role: Jason first major role was in the Netflix original series "On My Block" where he played "Ruby Martinez". He played one of the major roles in this most watched Teen web Series. 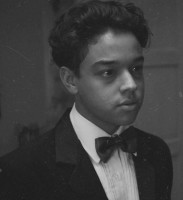