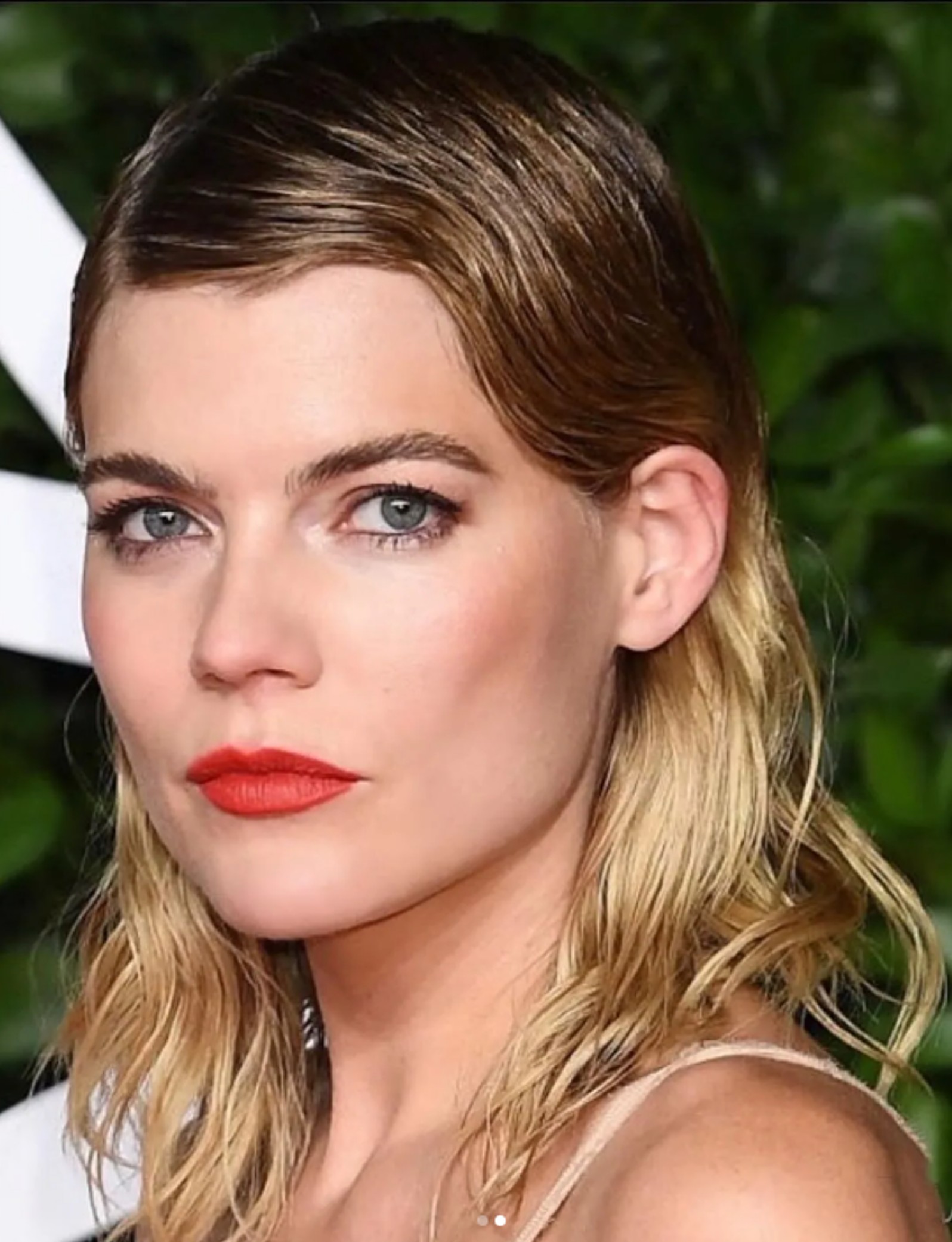 Emma Greenwell is an American-born British TV & movie actress. She is known for her appearances as Mandy Milkovich in the Showtime comedy series "Shameless", Mary Cox in the Hulu drama series "The Path", Myfanwy Thomas in Starz miniseries "The Rook", Caroline Bingley in Pride and Prejudice and Zombies (2016).

She was born on 14th January 1989 in Greenwich, Connecticut, United States. She is of French(Maternal) & English(Paternal) descent. Her family moved back to England when she was just a toddler (<2 years old), and she grew up in South Kensington, London. She has a British accent because of her growing up in London.

Emma's mother Caroline Greenwell is French, and her father an English man. She grew up in London, England. 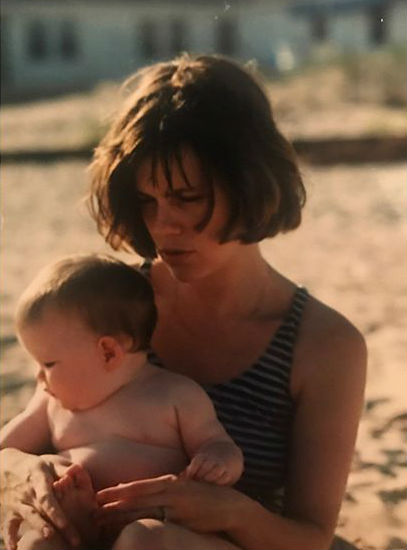 [Emma Greenwell as a baby with her mother Caroline]

Emma's mother Caroline is an artist, an antique specialist, and an interior designer, Her works can be glimpsed on her personal Instagram page, as well as on business pages- Les Dilettantes and Mrs T.

She has a younger brother Thomas Greenwell, he was born in 1990, he is a graduate from Oxford Brookes University and the director of "Perch on the Nile", an Uganda-based fishing business.

She is believed to have a sister as well. 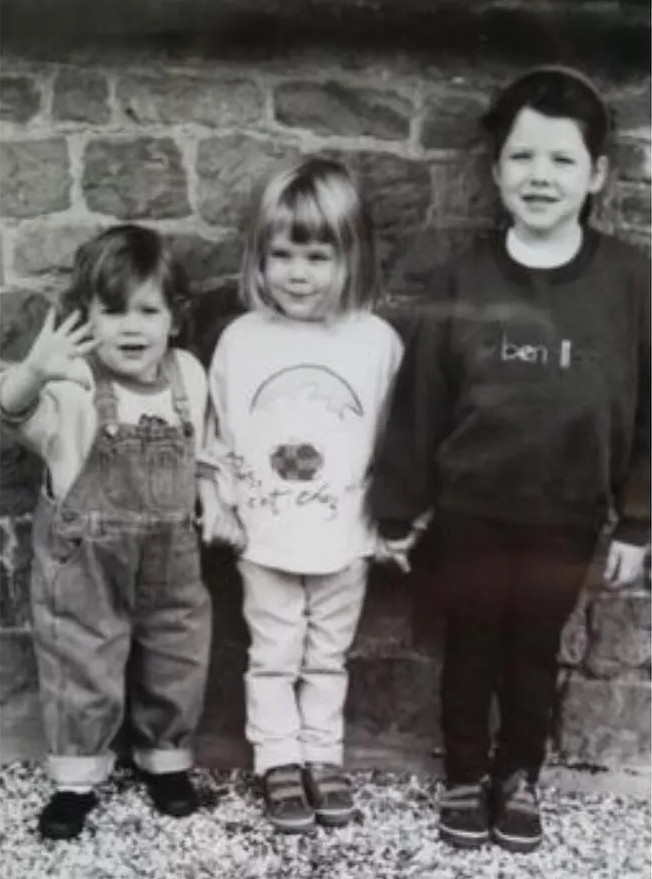 Emma announced her marriage on her Instagram page with a post that included her wedding pics and text that read "22.05.21 wish I could marry you everyday", apparently they were married on May 22nd, 2021. She has kept the details about her husband private. 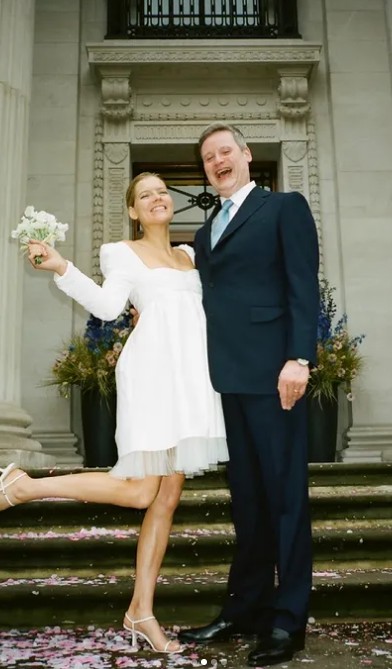 On November 12th, 2021, Emma announced to her fans through an Instagram post, that she is now the proud parent of a little child. 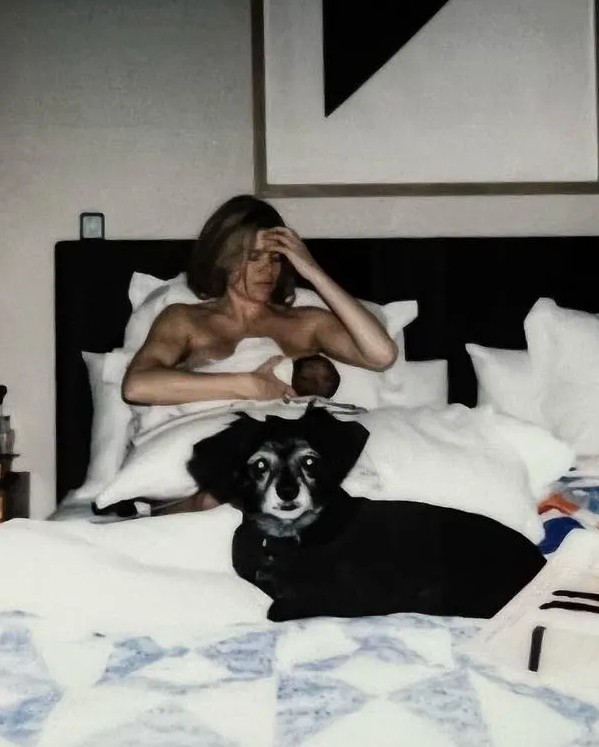 [Emma Greenwell with her baby and pet]

For a brief time after her breakup with Jeremy Allen White, she is believed to have dated Joe Alexander, a London-based writer, director, creative director, and photographer.

Emma & Jeremy met each other on the sets of the TV series "Shameless", where they played Mandy Milkovich & Phillip Gallagher respectively, they are believed to be dating since 2012, and they made it official in 2017. Jeremy is 2 years younger than Emma. The two were said to be inseparable and destined to settle down together. However, they never pushed to tie the knot, both got busy with their careers as age was on their side. They eventually broke up sometime in late 2017. 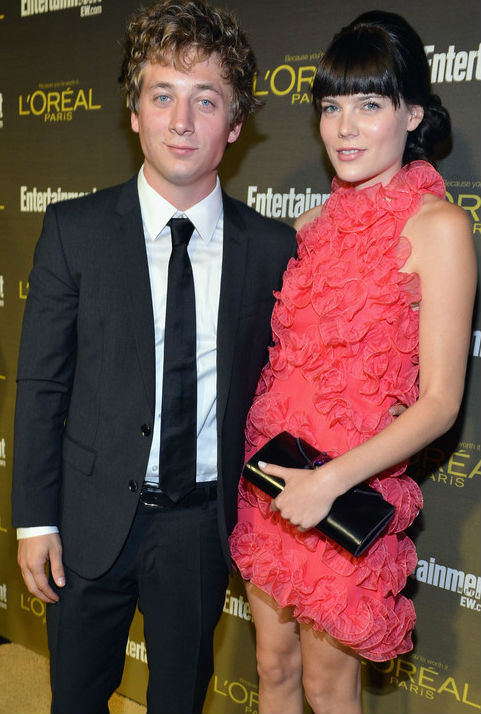 Emma Greenwell, soon after she left her drama school in London moved to Los Angeles, California seeking an acting career.  Luckily for her, she landed a role in the 'Showtime' Comedy-drama "Shameless" by the age of 22.

On her last shift in London, she happened to meet André Balazs, owner of Los Angeles' Chateau Marmont. Her boss introduced Emma to him and told him that she was moving to Los Angeles the next day, Andre invited her to his party in L.A. The party was in fact a Golden Globe bash party, Emma recalls that she felt very under-dressed to attend the party that had guests like Cate Blanchet, Quinton Tarantino, and others. As if destiny had planned it for her, she had a grand entrance to Hollywood on her very first week.

After failing to get any acting opportunities in Los Angeles in her early days, Emma was preparing to go back to London, her hometown, her chance of landing the role of Mandy Milkovich became high and she stayed back in her Los Angeles rented apartment for nine more months. She was still using a rented car at the time. 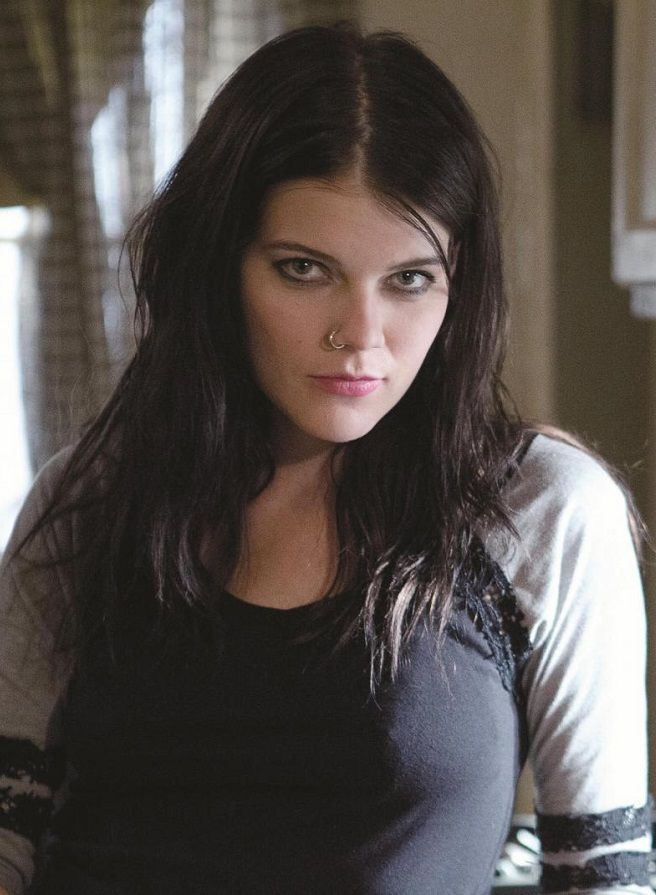 Emma replaced Jane Levy who played Mandy in the first season. Emma had a recurring role in season 2, a regular role in seasons 3 and 45, and as a special guest in seasons 5 and 6.

Mandy Milkovich is the sister of Mickey Milkovich (played by Noel Fisher), Mandy is the on and off love interest of Lip Gallagher, and a good friend of Ian Gallagher. 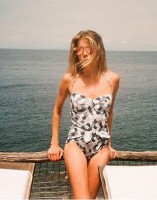 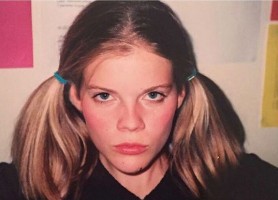 Emma Greenwell in her teens

Emma Greenwell with her Mom 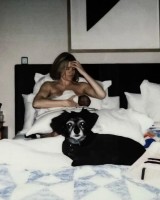 Emma Greenwell with her baby and pet